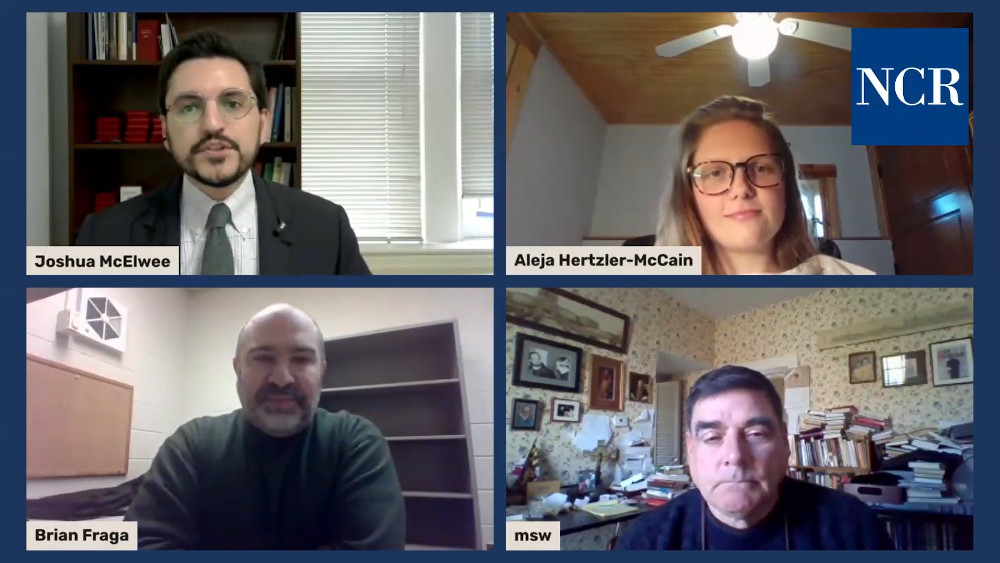 Among the major events, the bishops elected Archbishop Timothy Broglio, who leads the archdiocese responsible for American Catholic military chaplains, as their new president. He replaced Los Angeles Archbishop Jose Gomez and will now serve a three-year term in that role.

The bishops also decided not to rewrite their traditional voting guide, known as Faithful Citizenship, ahead of the 2024 presidential election, and discussed Pope Francis' reinvigorated process for the Synod of Bishops and the 20th anniversary of the Dallas Charter to address clergy sexual abuse.