The Wisconsin Supreme Court will soon decide a case involving the effective firing of a Marquette University professor who wrote in his personal blog about a confrontation between an undergraduate and a teaching assistant who refused to allow a classroom discussion of same-sex marriage that she considered homophobic.

The blog and actions by John McAdams ignited a firestorm of controversy and national media coverage as well as a spate of negative email and other communications, some violent, directed at Cheryl Abbate, the teaching assistant who is also a doctoral student.

Lawyers and supporters of McAdams say the university violated his academic freedom and first amendment rights.

Marquette and its supporters counter that academic freedom and free speech have nothing to do with McAdams' discipline. The university argues that the publication of the teaching assistant's name and linking to her personal blog on his blog in the late fall of 2014 subjected Abbate, also a student, to "disgusting and threatening comments" — including rape — on Facebook, email and regular mail. The furor prompted the university to provide security and move Abbate's classroom.

Within a month, McAdams was suspended and barred from campus. In January 2015, McAdams was informed that the university planned to revoke his tenure and fire him. In September 2015, the Faculty Hearing Committee reviewed the case and recommended in January 2016 that McAdams be suspended without pay for two semesters. Two months later, Marquette University president Michael Lovell sent McAdams a letter stating that he would have to apologize to Abbate and the university and admit he had been irresponsible before he would be allowed to return to campus and his teaching duties. McAdams refused to accept the conditions and filed a lawsuit. 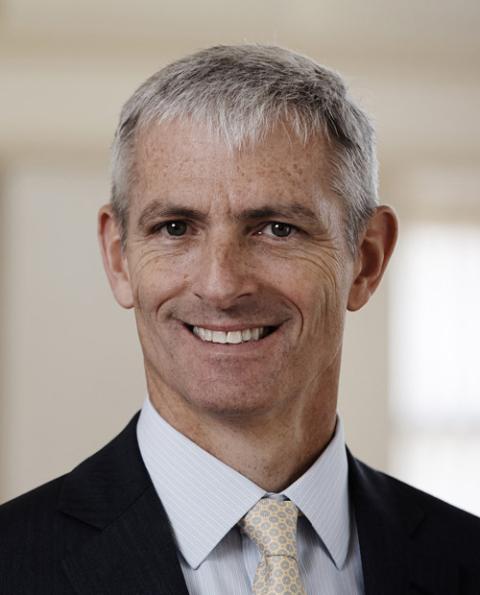 The faculty committee filed a statement with the court supporting Lovell's adoption of their recommendation of suspension without pay but not his demand for an apology.

Abbate left Marquette and enrolled in a doctoral program elsewhere. She also had threatened to sue the university and made demands for unspecified damages, according to a brief filed by McAdams' lawyer. It was not clear whether she was paid as the result of the demand.

McAdams, a Harvard-educated tenured professor in his 70s, joined the faculty in 1977. McAdams is described by his lawyers in a legal brief as "an outspoken defender of conservative values" who "has been strongly critical of views described by him and others as 'political correctness.' " He frequently tangled with faculty in his blog, the Marquette Warrior — the name of the school's mascot until 1993 when it was abandoned in response to concerns of Native Americans.

Marquette and its supporters say that McAdams used the blog "in order to expose her (Abbate) to negative comments from readers of his blog" and then sent it to supporters, talk show hosts and other media outlets around the country.

Lawyers for McAdams say he did not post Abbate's contact information but merely linked to her blog. He does not deny naming her.

The Wisconsin Supreme Court has received hundreds of pages of arguments in briefs filed by both sides and their supporters. Lawyers will argue the case before the court on April 19 in Madison.

Among the groups that are supporting McAdams are the Thomas More Society, a Chicago-based conservative law firm; the Wisconsin Department of Justice, led by Republican Wisconsin Attorney General Brad Schimel; the American Association of University Professors and the National Association of Scholars.

[Marie Rohde is a freelance writer in Milwaukee and a frequent NCR contributor.]