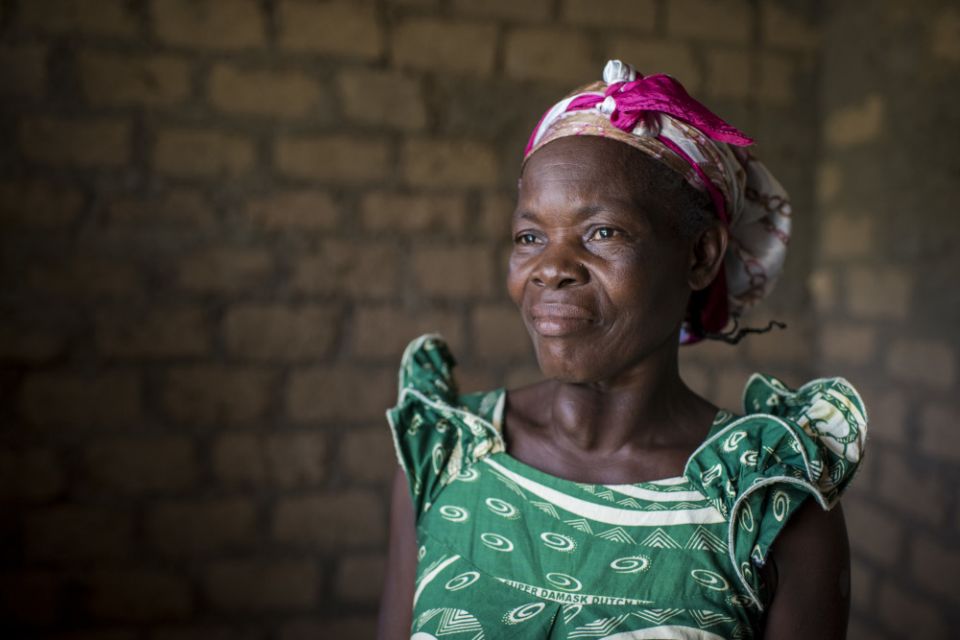 Editor's note: This story has been updated with details on the extension of the embargo.

As the Central African Republic's government and the 14 militia groups that control most of the country meet for peace talks, the country's bishops called on the United Nations to lift the arms embargo imposed on the nation.

Violent groups continue to procure arms illegally, and the only effect of the embargo is that the army has been substantially weakened, the bishops said in a statement at the end of their January plenary meeting in the capital, Bangui.

The U.N. imposed the embargo in 2013, and each year it has been extended. On Jan. 31 the U.N. Security Council renewed the embargo for another year but approved a resolution that calls for it to be reviewed by Sept. 30 if the government meets benchmarks in managing weapons, disarming militias and reforming its security sector.

The bishops said the government "is absent in vast zones" of the country "which are now under the control of armed groups. These armed groups repeatedly commit inhumane acts of violence and carry out grave violations of human rights."

The country has faced interreligious and intercommunal fighting since 2013. Thousands of people have been killed and one-quarter of the Central African Republic's population of 4.5 million have fled their homes. Violence has intensified and spread in recent months.

The talks in the Sudanese capital of Khartoum that began Jan. 24 and could last up to three weeks are aimed at reaching an accord and setting up a follow-up committee, according to Sudanese authorities.

The meeting, brokered by the African Union, is the eighth bid in almost six years to forge peace. The last attempt at a peace agreement, in 2017, was forged with the help of the Catholic Church, but fighting resumed within a day, leaving 100 people dead.

A persistent sticking point is amnesty for militia leaders, which is a precondition set by all groups for laying down arms. The government has always opposed this, saying that major abuses should be punished.

The country's bishops said they reiterate their "no" to impunity and called on political leaders to act in unity "for the common good and for peace."

"Our hope is that participants in the peace talks pull together to put an end to the violence so that we can get through to assist the people in need," Anicet Nemeyimana, country manager of Catholic Relief Services, said in a late-January Skype interview from Bangui.

In mid-January, Nemeyimana and colleagues had a team ready to go to northwestern Central African Republic to assess needs, but they had to call off the trip when fighting among rival groups made entry into the area impossible.

With almost no infrastructure, including "very poor roads and no banks or other financial institutions," outside Bangui, the working environment in the Central African Republic is very difficult, Nemeyimana said.

"Our purpose here is to provide support to vulnerable" people and help them with food and other basic necessities, he said.

"You can see on the faces of everyone here that they are tired of conflict and want peace," Nemeyimana said. "There is also a sense of hope that the talks will have a positive outcome."

If the talks are successful, "people will feel safe to conduct their daily business," Nemeyimana said, noting that the livelihood of most people in the Central African Republic is based on agriculture, and the land is very fertile.

The militias that have turned the country into a battlefield typically portray themselves as defenders of a religious group or community but often fight over mineral wealth – a hoard that includes gold, uranium and diamonds -- or livestock.

The Central African Republic's porous borders mean that weapons and mercenaries come in from countries such as Chad, Sudan, Uganda, Cameroon and Niger, the bishops said.

"We call on the governments of these countries to show humanity by helping the Central African Republic to come out of the anarchical situation for the good of the subregion," they said.

"We note with bitterness and consternation that our church, its pastors and faithful are the subject of deadly and disturbing attacks," they said.

The bishops thanked Catholics for "the solidarity shown by gestures of generosity and prayer during this time of hardship" and urged them to "multiply your gestures of goodness."