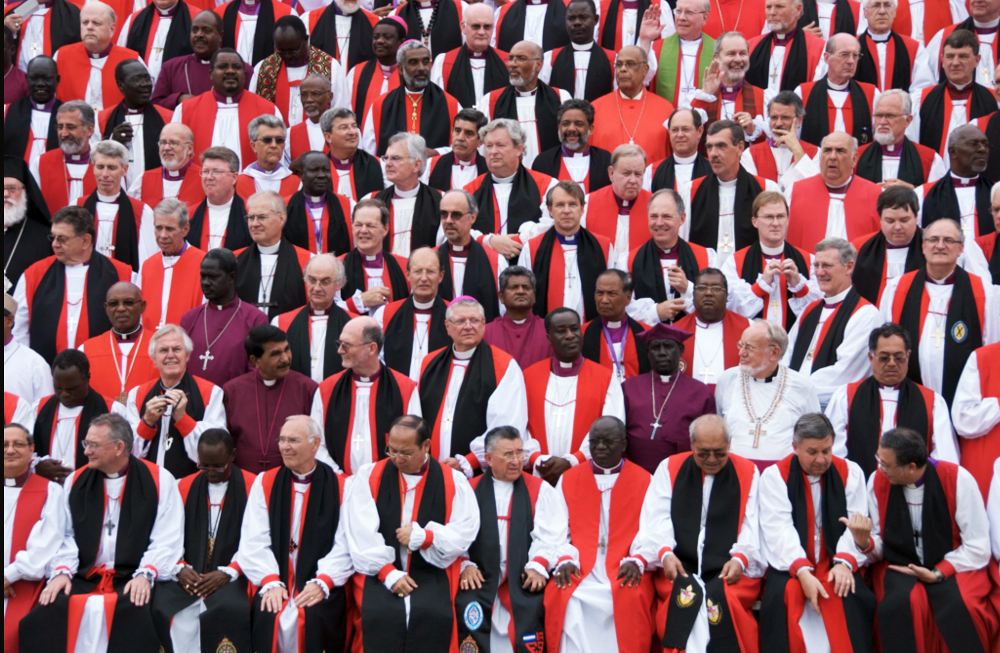 Bishops prepare for a group photo during the 2008 Lambeth Conference at the University of Kent in Canterbury. Photo by Scott Gunn/ACNS

Anglican bishops from all over the world began the Lambeth Conference this week amid a furious conflict over same-sex marriage and a scramble by the archbishop of Canterbury and other church leaders to defuse it.

The conference, meeting for the first time in 14 years, was supposed to be an attempt to bring the Anglican Communion together — to pray, listen and discuss issues that affect the church and the world, such as discipleship, climate change and poverty. More than 650 bishops registered to attend, including more than 100 from the Episcopal Church. They represent some 85 million Anglicans worldwide.

But the documents produced in advance of the conference, which runs through Aug. 8, provoked outrage among those belonging to the liberal wing of the church. Those documents included a reference to the entire Communion being wholly opposed to same-sex marriage. 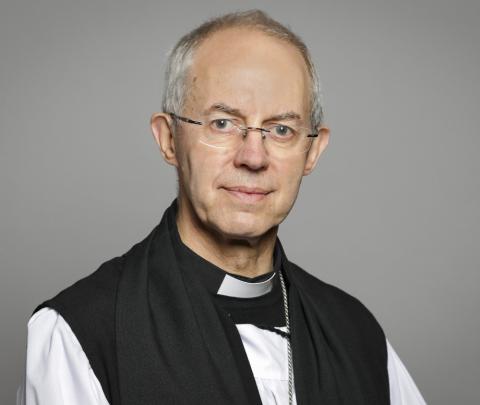 The protests forced Archbishop of Canterbury Justin Welby to revise the statement and to make an embarrassing, last-minute U-turn on how the talks will be conducted.

According to the original documents, called "Lambeth Calls," marriage is defined as "between a man and a woman," and the documents go on to say: "It is the mind of the Anglican Communion as a whole that same-gender marriage is not permissible." The documents also stated that "legitimizing or blessing same-sex unions" cannot be advised.

Bishops and laity in favor of same-sex unions were outraged, among them Bishop John Harvey Taylor of Los Angeles, who said the statement was "the opposite" of healing and reconciliation. "It divides, hurts, scapegoats and denies," Taylor said. Bishops from the Church in Wales said the call "undermines and subverts the dignity of an integral part of our community, rather than affirming them."

The conflict deepened when Bishop Kevin Robertson of Toronto, who was part of the team that wrote the "Lambeth Call on Human Dignity," said on Facebook that the wording did not represent anything that the group had produced.

On July 26, the Lambeth Conference revised "Lambeth Calls" after Welby met with the group. The revision now says, "Many Provinces continue to affirm that same gender marriage is not permissible."

It also says: "Other Provinces have blessed and welcomed same sex union/marriage after careful theological reflection and a process of reception. As Bishops we remain committed to listening and walking together to the maximum possible degree, despite our deep disagreement on these issues."

The document kept a reference to a 24-year-old previous Lambeth Conference resolution that states that the "legitimizing or blessing of same sex unions" cannot be advised.

Another revision allows bishops to vote against proposals put forward in the documents. Yet another one allows them to state: "This Call does not speak for me. I do not add my voice to this Call."

Asked if a way forward would be for marriage to no longer be a sacrament offered by the church and instead just a legal contract, she said: "It should still be a sacrament. All people should have the possibility of that grace that comes from the sacrament."

One of the Church of England's leading campaigners on LGBTQ equality, Jayne Ozanne, said she welcomed the change to the document but it was not enough. "We need an apology and an explanation as to why this happened and how it happened. Nobody has owned up to it and ultimately the archbishop of Canterbury should not have signed it off." 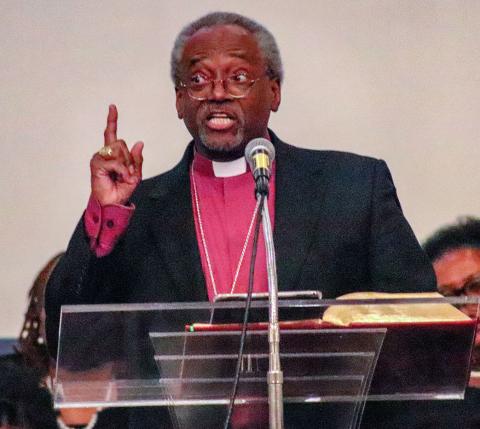 This is the first Lambeth Conference he will attend as presiding bishop.

Bishops from Rwanda, Nigeria and Uganda are boycotting the conference.

In 2020, the spouses of same-sex couples were banned from attending the conference, which was ultimately canceled due to the coronavirus pandemic. This year, they are allowed to attend but only as observers, not spouses. They can attend meals but are banned from Bible study.

The archbishop of Canterbury told a press briefing that this year's conference would address the "great challenges that the next 30 or 40 years will impose upon the vast majority of Anglicans, especially those in areas of climate fragility, and of political and other fragility."

"Without ignoring those things on which we deeply disagree, I pray that we will approach this gathering with an even deeper sense of what unites us: the love of Jesus Christ and his calling to serve God's world."

The deliberations of the conference will result in "Lambeth Calls" — declarations and affirmations from the bishops to member churches. The word "resolution" has been dropped to avoid giving the impression that the conference has the power to make legally binding decisions.

In a strongly worded letter, the primates of Nigeria, Uganda and Rwanda — Archbishop Henry Ndukuba, Archbishop Stephen Kaziimba and Archbishop Laurent Mbanda — said that they were staying home.

"Nothing has really changed about the issues in contention, which broke the fabric of the communion in the first instance. Rather, things are getting worse as the culprits are becoming more daring and persistent in their errors and rebellion," those theologically conservative primates said.