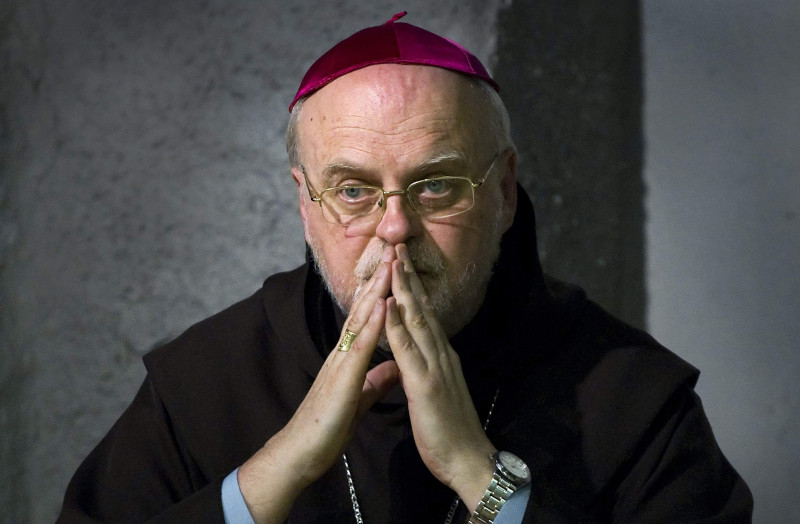 Cardinal Anders Arborelius of Stockholm, Sweden, a member of the Nordic bishops' conference, in a 2010 file photo. (CNS photo/Claudio Bresciani, Scanpix via Reuters)

The Catholic bishops of the Scandinavian countries have voiced concern about "the direction, the methodology and the substance" of the Synodal Path reform consultations in Germany.

In an open letter to the German bishops' conference, the Nordic bishops' conference said it appreciated that there was a "palpable need for change" in Germany. However, the issues addressed were not a "purely German" concern, they added. 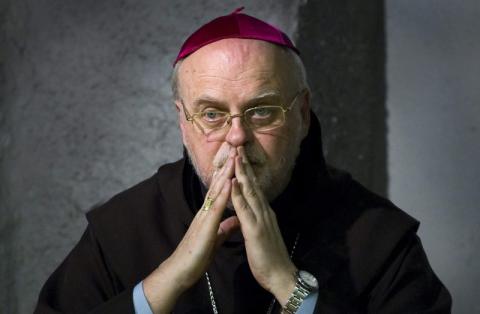 Cardinal Anders Arborelius of Stockholm, Sweden, a member of the Nordic bishops' conference, in a 2010 file photo. (CNS photo/Claudio Bresciani, Scanpix via Reuters)

Although the bishops acknowledged the Germans' desire to address the wounds caused by clergy sexual abuse and to call for a "radical conversion" of the church, they said the process must stop at those issues "that contain unchangeable parts of the church's teaching."

True church reform had always consisted of "defending, explaining and putting into credible practice Catholic teaching based on divine revelation and authentic tradition," the bishops said. It was not about "following the spirit of the times."

They also warned against "turning the church into a project, into an object of our actions, through process-oriented thinking and structural change." Moreover, there were many committed Catholics who did not want to fill out questionnaires or participate in discussion rounds, said the bishops. Their views should also be listened to carefully, they added.

Recently, the Polish bishops also criticised the reform efforts underway in Germany, saying they were "deeply concerned" and warning that one should not "give in to the pressures of the world or the models of the prevailing culture." This could "lead to moral and spiritual corruption," they said.

Bishop Georg Baetzing, president of the German Bishops' Conference, said on the criticism of the Synodal Way: "Such things like open letters irritate me, but of course we respond - in an objective way."