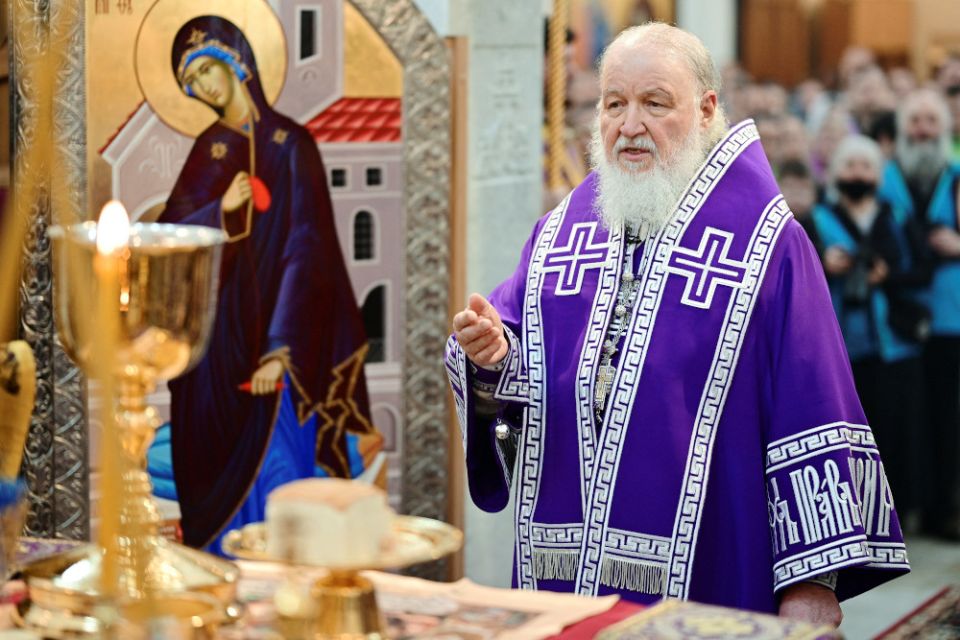 London — Britain announced a new round of sanctions June 16 against Russia, targeting the head of the Russian Orthodox Church for his prominent support for the war in Ukraine as well as Russia's children's rights commissioner, who Britain said is responsible for the forced transfer and adoption of hundreds of Ukrainian children into Russia.

Truss also targeted children's rights commissioner Maria Lvova-Belova, who has been accused of enabling the taking of 2,000 vulnerable children from the Luhansk and Donetsk regions in eastern Ukraine and facilitating their forced adoptions in Russia.

Others on the list include four colonels from a brigade known to have killed, raped and tortured civilians in the Ukrainian town of Bucha.

Truss also said Britain's government is "taking all steps we can" regarding two British citizens sentenced to death for fighting Russian forces in Ukraine.

She said officials are in regular talks with the Ukrainian government about Aiden Aslin and Sean Pinner, who were sentenced last week alongside a Moroccan, Brahim Saadoun, for allegedly fighting as mercenaries by a court in the self-proclaimed Donetsk People's Republic.

"These people are prisoners of war. They were fighting legitimately with the Ukrainian army," Truss said. "What Russia has done is a complete violation of the Geneva Convention. We are taking all steps we can."