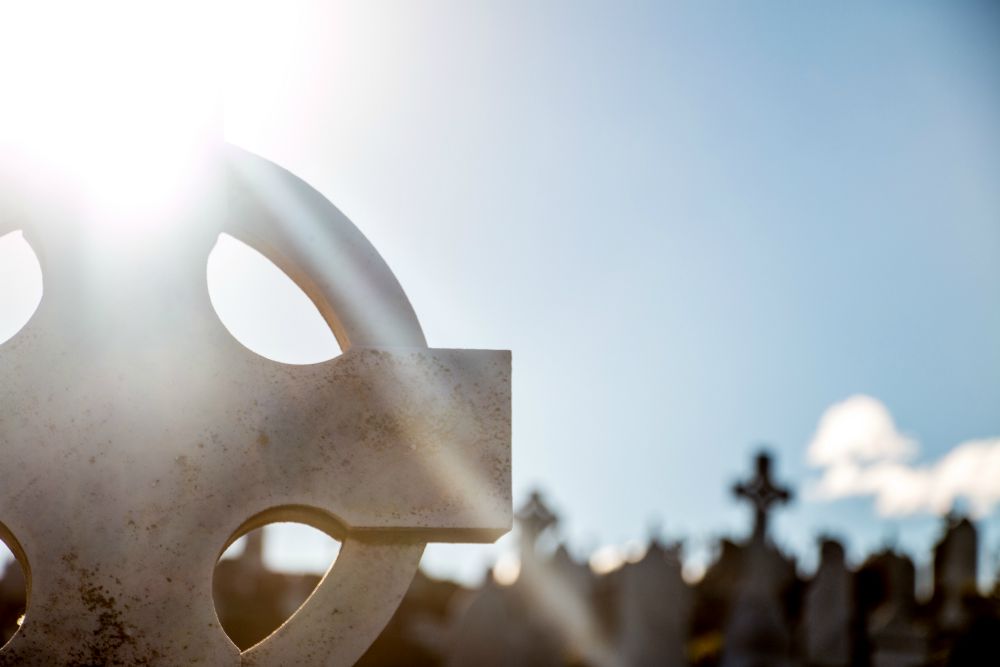 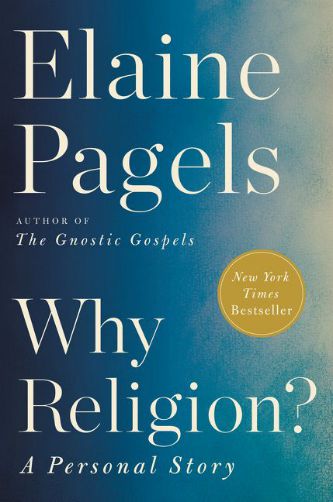 Almost 30 years ago, religion scholar and Princeton professor Elaine Pagels introduced the world to the Gnostic Gospels in her book by that title. These were intriguing early Christian writings that didn't make the canonical cut.

In books and other writings since then, she has asked important questions about faith and its sources. But until now she has not explored in depth what may be the foundational question about religion: why it exists at all.

It would be a relief to tell you that she has answered that question in a satisfying, exhaustive way in her new book Why Religion?: A Personal Story. But she hasn't. That is, she hasn't come up with a bumper-sticker-size answer.

Instead, she has told personal stories about catastrophes in her own life and how they've led her to think about religion. The result, a good result, is that readers are invited to join her in unpacking ideas about how we relate to religion, how religious ideas shape our cultures and, in turn, our assumptions.

Readers may come away from this book not so much with a list of answers about why religion exists but, rather, with respect for Pagels for walking through the valley of the shadow of death and emerging whole, still willing to engage life's hardest questions.

Theologians call one of those the theodicy question. It asks why, if God is good, all-powerful and loving, there is suffering and evil in the world. This question is the open wound of institutional religion. Honest people will confess that there's no satisfying answer to it. Sometimes life simply seems unfair.

Simplistic answers ("This was part of God's plan") should be catapulted into history's dustbin. Pagels is clear about that ("So we're stuck with this problem and left with no answers," she writes) as she first describes the death from incurable pulmonary hypertension of her 6-year-old son and then the death of her husband at not quite age 50 from falling off a mountain on a hike.

She's clear about rejecting clichéd answers, perhaps in large part because she grew up in an evangelical church in which simplistic answers to knotty theological questions were always on the menu. Eventually, those answers made little sense to her, so she began "to look for a larger life, perhaps on a canvas even bigger than the universe."

As she began to explore that larger life, she came across the Gnostic Gospels and changed her mind about religion being "primarily a matter of 'what you believe.' " That view of religion, she notes, "led certain leaders to equate 'true religion' with a set of beliefs … [to be used] as a test of who is — or isn't — legitimately religious."

Such beliefs usually had roots in sacred texts. For instance, she notes, "Creation stories help create the cultural world by transmitting traditional values." Which caused her to keep wondering, "Why do people continue to tell such stories to this day? What do these stories mean to them?" 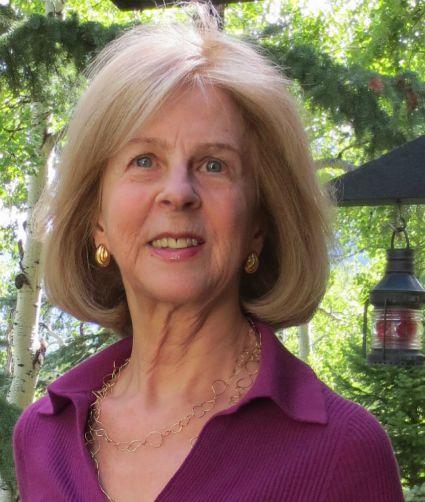 As such questions engaged Pagels professionally, she could not simply dismiss them when she was slammed by the death of her son Mark, and then her husband, Heinz, made worse by her mother, who seemed to her to be incapable of giving comfort. So as Mark died in her presence, she "sensed that he'd felt a burst of joy and relief to leave his exhausted body. Before that moment, I'd taken for granted what I'd learned, that death was the end, any thought of surviving death only a fantasy … what I experienced that day challenged that assumption."

One obvious question about suffering, evil and death is whether they are punishment for sin, a question she asked herself about the death of Mark and Heinz. That idea, she says, is found in the story of Adam and Eve, though the book of Job stands as an argument that suffering is, in fact, no sign that one has sinned. But Pagels helps readers understand where the idea of suffering as punishment came from and what to do with it.

Despite the horror of losing a son and husband, Pagels writes, "I was startled to realize that somehow I still wanted to believe that we live in a morally ordered universe, in which someone, or something — God or nature? — would keep track of what's fair."

In the end, she insists that whatever explanation religion offers, it must not be the "facile comfort that churches often dole out like Kleenex." Rather, she insists, one role of religion is to suggest "that every one of us is woven into the mysterious fabric of the universe, and into connection with each other, with all being and with God" — a God, she says, "we cannot fully know."

Maybe that's an answer to why there's religion: to make us careful theologians, unwilling to say too much.

[Bill Tammeus, a Presbyterian elder, writes the daily "Faith Matters" blog for The Kansas City Star, a column for The Presbyterian Outlook and a column for Flatland, KCPT-TV's digital magazine. His latest book is The Value of Doubt: Why Unanswered Questions, Not Unquestioned Answers, Build Faith.]

A version of this story appeared in the Jan 25-Feb 7, 2019 print issue under the headline: Why Religion? explores life's hardest questions.