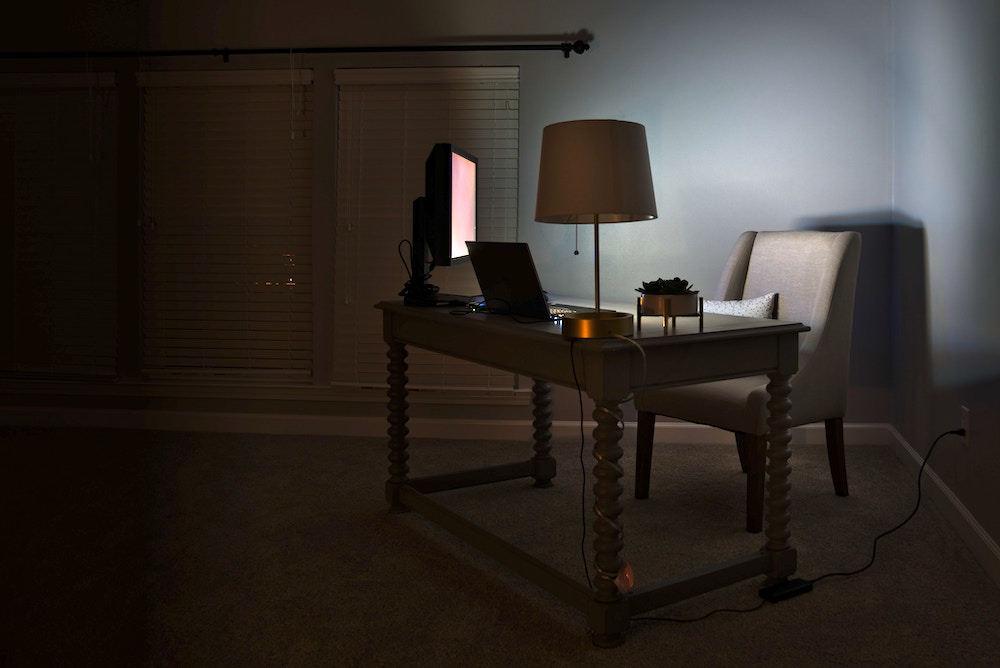 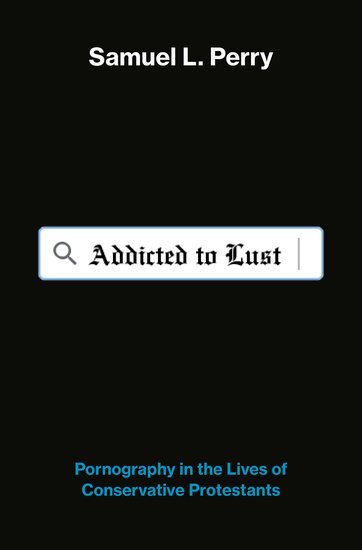 When people thought about or sought out pornography 30 or more years ago, say, their choices were mostly magazines and films.

Perry conducted lots of interviews, and they make up the most interesting part of this work in that we get to hear from real humans who've been using pornography and who are wrestling with feelings of guilt and sin because of it.

Another problem conservative Protestants face in thinking about pornography is what Perry calls a "weak theology of the body." In separating body from soul or spirit, the value of the body gets downgraded and, thus, satisfying its needs and desires becomes more sinful and less spiritual. Indeed, the idea that body and spirit shouldn't be falsely separated, which Christianity learned from Judaism, is the foundation of the doctrine of the resurrection of the body. But a kind of gnostic disgust for the body has wormed its way into conservative Protestant theology, adding to the moral incongruence when men and women use porn to satisfy bodily desires. It leads to self-loathing, which is always trouble.

So what's the answer? Like any good researcher, Perry thinks more research is needed.

[Bill Tammeus, a Presbyterian elder and former award-winning Faith section columnist for The Kansas City Star, writes the daily "Faith Matters" blog for The Star's website, a column for The Presbyterian Outlook and a column for Flatland, KCPT-TV's digital magazine. His latest book is The Value of Doubt: Why Unanswered Questions, Not Unquestioned Answers, Build Faith. Email him at wtammeus@gmail.com.]