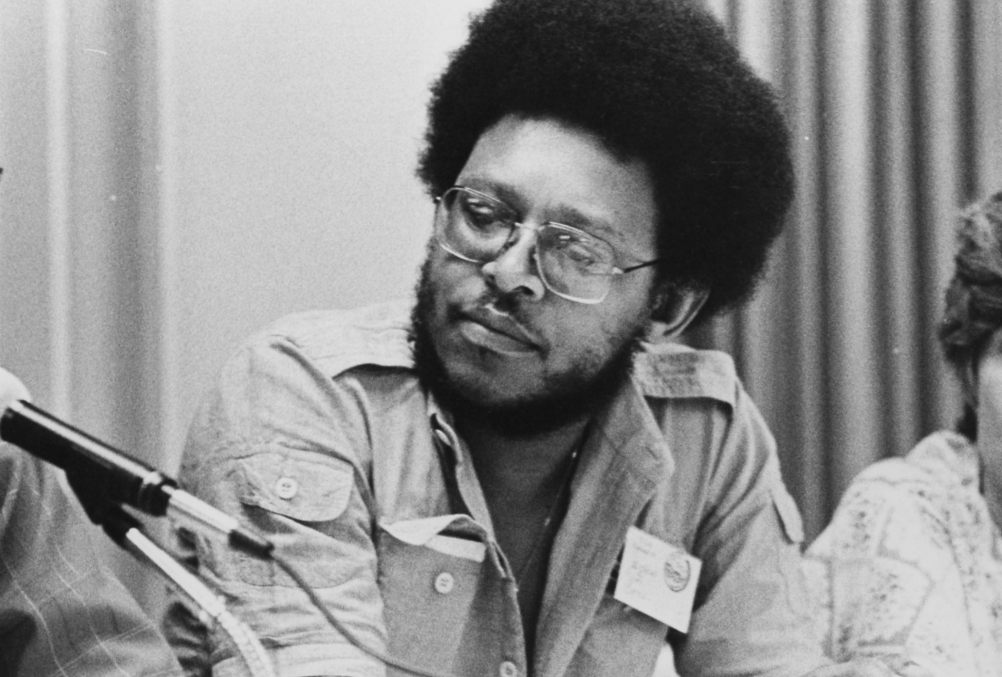 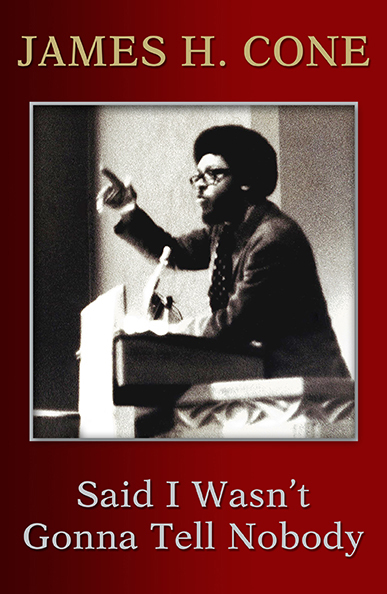 James H. Cone encouraged his students at Union Theological Seminary to find their voices, saying whether "theologians acknowledge it or not, all theologies begin with experience." That was a touchstone of Cone's teaching, and those of us lucky to have had Cone as a professor will hear his impassioned voice throughout his often-moving memoir, Said I Wasn't Gonna Tell Nobody.

Unfortunately, the circumstances surrounding the book are uniquely sad. This is Cone's last work, and the reaction of Union students and alumni to his death in April from cancer at age 79 was uniformly one of disbelief: Cone's energy for teaching never flagged.

A formidable figure in life, Cone leaves a considerable legacy: as a pioneering figure in the development of black theology; as mentor to several generations of black theologians and preachers; and as someone who worked across boundaries to find common cause with other liberation theologians, such as Gustavo Gutiérrez.

Fortunately, Cone received some much-deserved acclaim before his death. He was named a fellow of the American Academy of Arts and Sciences, and was also honored with the Grawemeyer Award in Religion for The Cross and the Lynching Tree, a deeply personal work exploring the history and legacy of lynching in America.

A prophet to the American church, Cone constantly reminded white Christians that racism was a sin — and that the theology he helped develop during 1960s and beyond was a needed corrective, even if few whites paid attention or heeded his message.

"God created Negroes black, which must be good," he writes about his initial work. "White people defamed blackness and that's evil. Jesus came to liberate blackness from whiteness."

Cone focuses his memoir on his theological journey, and Said I Wasn't Gonna Tell Nobody may be the best single introduction to Cone's theology. But personal observations make this last work engaging and poignant. Cone acknowledges shortcomings and fears, saying his journey was often lonely, particularly during his early career.

"I was on my own," he recalls. During that period there was, as yet, "no black theologian I could talk to about what I was trying to do." He writes that "a pit of loneliness" remained with him throughout his career.

A suggestion by mentor C. Eric Lincoln of Cone "jumping" from Adrian College in Michigan to Union Theological Seminary — the most prominent liberal Protestant seminary in the country, and the one-time academic base of such dominant figures as Reinhold Niebuhr and Paul Tillich — was almost too much to contemplate. "You must be crazy," Cone told Lincoln.

But in 1969, Cone made the jump, and Union became his home for nearly 50 years, though not without moments of pain and discordance. Especially early on, white colleagues remained skeptical of Cone's mission, suggesting that black theology was a momentary fad.

A Time magazine reporter asked Cone the "fad" question, and Cone recalls his response: "Black people are not a fad. We are not going anywhere, and no one can speak for us. That includes white theologians." Black theology, he told the reporter, "is nothing but black people speaking for themselves about God and the meaning of their struggle for dignity in the United States."

That struggle for dignity was no abstraction: In a telling but troubling anecdote, Cone recalls someone changing the sign on his office door at Union from "Dr. Cone" to "Dr. Coon."

Cone learned from his Union students. He welcomed the challenge from a gay white student who once told him, "Dr. Cone, you don't know a God damn thing about the gay experience!"

He also welcomed the challenge from black women who felt black theology, as well as white feminist theology, did not adequately speak to their lives. "I didn't have the experience of knowledge to really hear what I needed to hear," Cone acknowledges.

Even with the book's well-deserved focus on theology, there are times I wanted the memoir to have cast a slightly wider net. Barack Obama is mentioned only in passing, and it would have been interesting to hear Cone speak more about our first black president. (After Obama's re-election in 2012, I asked Cone if I could interview him for a reaction story about the prospects for Obama's second term. Cone politely turned me down, and didn't say why.)

Still, the memoir contains many gems: Particularly fine is a chapter on James Baldwin that, achingly, might have been the basis for a separate book had Cone lived longer. Cone calls Baldwin "my most challenging and important interlocutor."

As it is, Cone wrote an acclaimed study of two other dominant figures in his life, the Rev. Martin Luther King Jr. and Malcolm X, and he fashioned a memorable course at Union exploring the two men's lives and legacies. Later, Cone also taught a course on Baldwin.

Of Donald Trump, Cone says nothing. But then he didn't have to. "The cry of black blood that I heard in Detroit (1967) more than fifty years ago is still crying out all over America today," Cone writes in the book's conclusion. "White people didn't hear it then, and they still don't hear it today."

But Cone knew that, someday, white Americans had better hear it. "There is no future for America without black people," Cone concludes, echoing Baldwin's warnings. "The identity of America and black America is inextricably bound together."

Read this next: While the mask remains, memoir serves as coda for James Cone's career

[Chris Herlinger, international correspondent for NCR's Global Sisters Report, was a student of James Cone while attending Union Theological Seminary from 1991 to 1993, earning a master's degree.]

A version of this story appeared in the Nov 2-15, 2018 print issue under the headline: Cone's memoir recounts journey as pioneer in black theology.