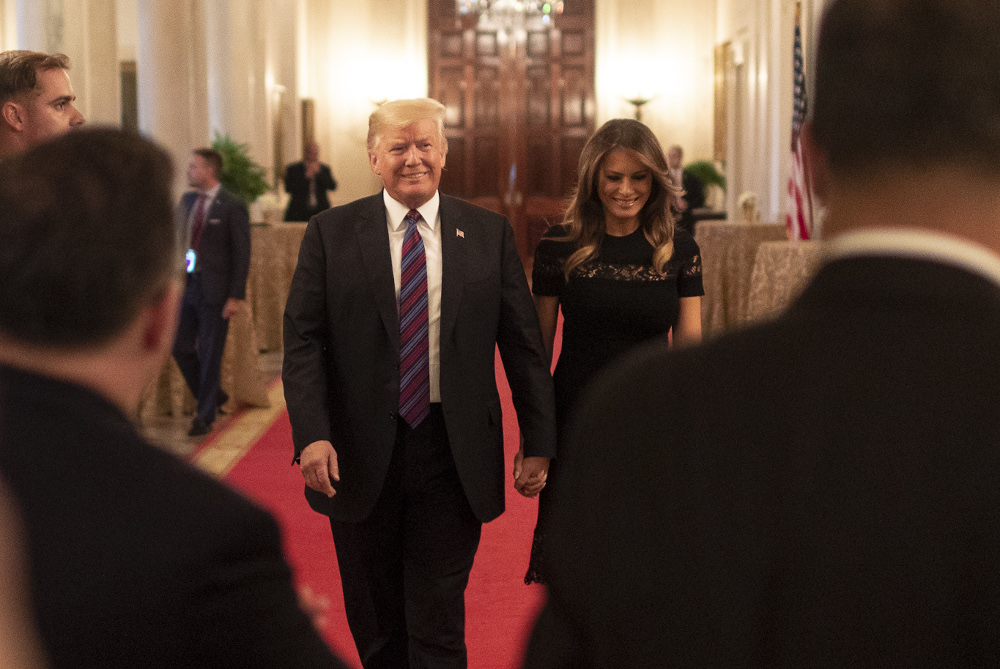 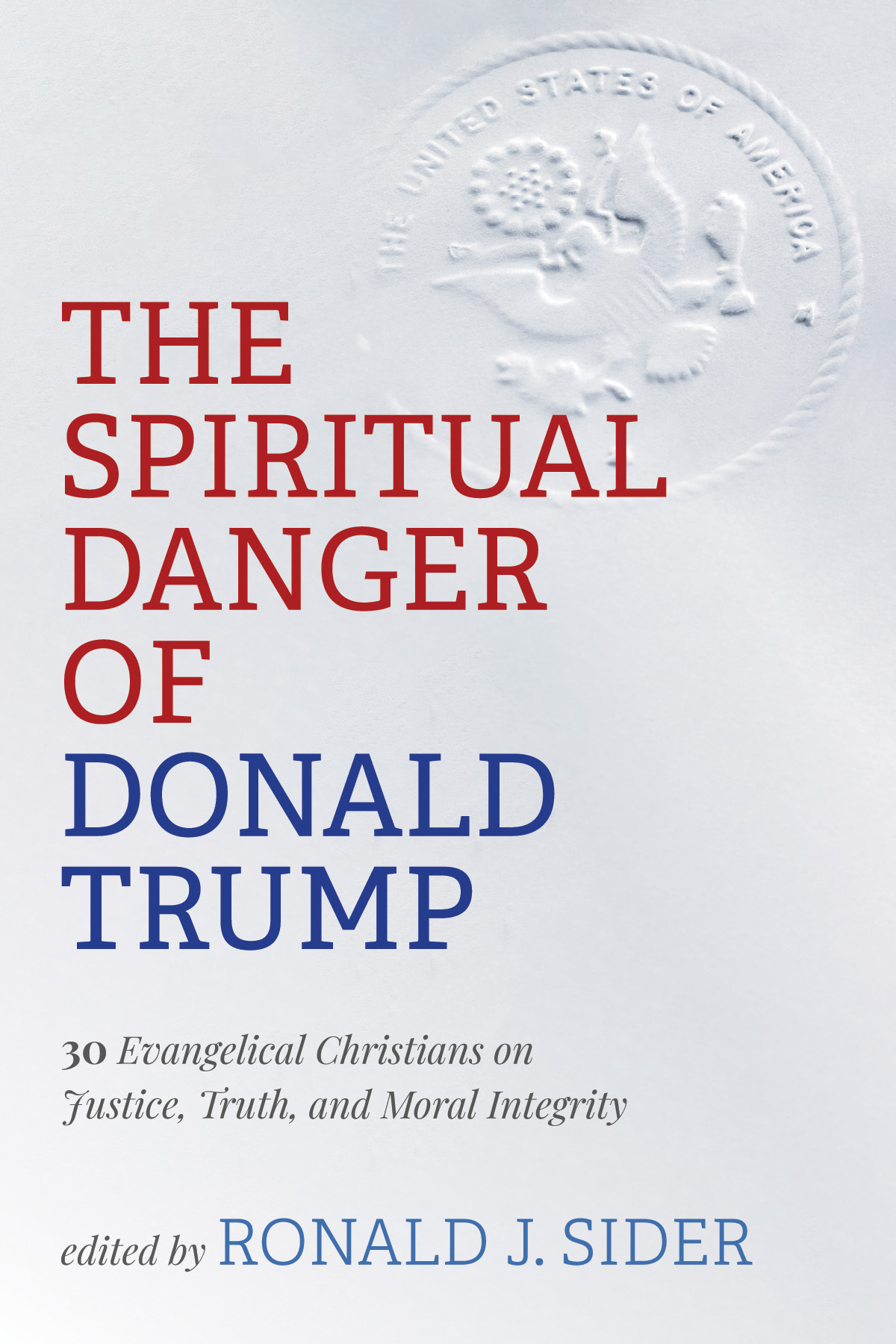 More than 80% of American voters who identify as white evangelical Christians chose Donald Trump in 2016. In this new collection of essays, other evangelicals tell those voters in blunt terms not to do the same appalling thing this November.

Here are a few of the descriptions of Trump used to make their case:

He threatens "to unravel the last threads of decency in our culture," writes Mark Galli in the book's opening piece. Galli made headlines in December when, as editor in chief at Christianity Today, he called for Trump's removal from office.

Most of "his time in office has been spent lying, devising wicked schemes, rushing into immoral actions, bearing false witness against perceived enemies and stirring up conflict," adds Chris Thurman in his essay, "God Hates a Lying Tongue."

Beyond all that, other essayists add, "(O)ne cannot really love Jesus and wish to follow him and also vote for a person who so clearly embodies the opposite of everything Christ taught, died for and demands of us." Plus, Trump is "a twice-divorced, thrice-married, self-confessed sexual predator whose understanding of the faith is so truncated that he can't even fake religious literacy." And to top it off, Trump is "the most irreligious president in at least 100 years."

There's more, but that's a flavor of what's here. The condemnation of evangelicals who ignored cognitive dissonance and voted for him, however, is even harsher than the descriptions of Trump. As Christopher Hutchinson puts it, "our problem is not primarily with Mr. Trump himself. … Our problem is with a culture that is so materialistic and amoral that it elevated such a man to power in the first place."

Essayist Stephen R. Haynes, a religious studies professor at Rhodes College, said it this way: "His evangelical supporters may have given up on Christianizing Trump; yet no one can dispute that he has succeeded in Trumpifying American Christianity."

Lots of explanations have been offered for the shockingly strong support white evangelicals gave Trump in 2016, including their hope that he'd appoint Supreme Court justices to overturn Roe vs. Wade. But, in the end, it has been clear to everyone outside the white evangelical circle that they sold out their moral center for access to political power.

Even in 2016, there were a few evangelicals who warned against this transaction, which has damaged evangelicalism and religion itself by its hypocrisy. Those voices have convinced some others to join them in warning that voting for Trump in 2020 will cost evangelicals their soul. The result is this engaging, if uneven, book of essays.

Some of these essays have appeared previously in different venues or in slightly altered forms and don't seem fresh. And the anti-Trump drumbeat gets repetitious. How many times, after all, do we need to be told that Trump lies almost every time he opens his mouth?

In the end, however, these essays are less about Trump and his policies than they are about evangelicals and their abandonment of principle. That remarkable and scandalous abandonment, in fact, has been one of the most important — but under-reported and under-analyzed — religion stories of our era.

Perhaps this small book will help everyone understand not just what happened in 2016 but what the consequences will be if it happens again this November.

[Bill Tammeus, a Presbyterian elder and former award-winning Faith columnist for The Kansas City Star, writes the "Faith Matters" blog for The Star's website, a column for The Presbyterian Outlook and a column for Flatland, KCPT-TV's digital magazine. He formerly wrote the "Small c Catholic" column for NCR. His latest book is The Value of Doubt: Why Unanswered Questions, Not Unquestioned Answers, Build Faith. Email him at wtammeus@gmail.com.]

A version of this story appeared in the Oct 16-29, 2020 print issue under the headline: In new book, 30 evangelicals argue against Trump.