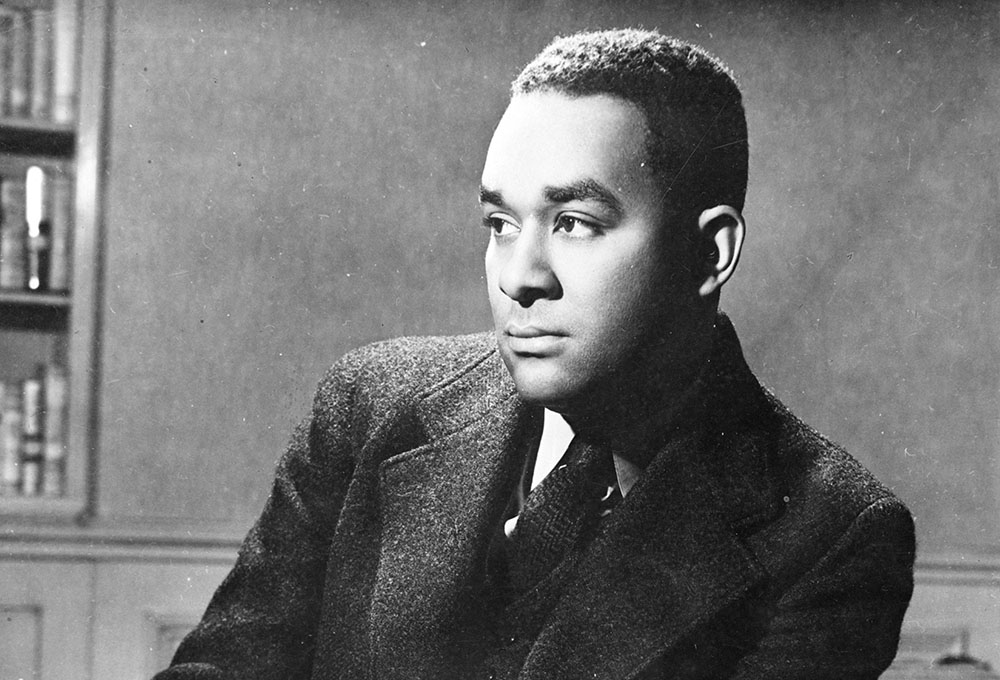 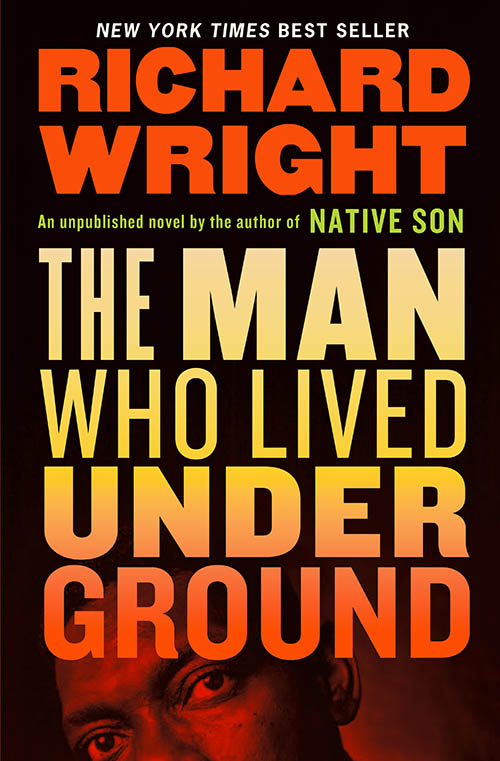 "In Native Son, Wright began with the ideological proposition that what whites think of the Negro's reality is more important than what Negroes themselves know it to be," Ralph Ellison wrote in his eloquent and memorable 1963 essay "The World and the Jug." The essay was a response to critic Irving Howe, whose "Black Boys and Native Sons," a rather bold defense of the work of Richard Wright, described Wright as a literary father to Ellison.

In "The World and the Jug," Ellison proclaimed definitively that Wright "was no spiritual father of mine," thus making it clear: It was not literary patriarchy that connected him and the author of Native Son, but rather, the color of their skin.

While Ellison's essay is remembered more often than Howe's, with the release of Richard Wright's The Man Who Lived Underground by Library of America earlier this year, Howe's essay is worth reconsidering.

In "Black Boys and Native Sons," one of the works Howe praises by Wright is his short story "The Man Who Lived Underground," initially published in 1944 but reissued posthumously in the collection Eight Men in 1961, just two years before Howe's essay appeared in "Dissent."

Howe is critical of Wright's reliance on social realism in his fiction, yet notes that in the short story, "Wright came close to solving this problem, for here the naturalistic detail is put at the service of a radical projective image — a Negro trapped in a sewer; and despite some flaws, the story is satisfying both for its tense surface and elasticity of suggestion."

Wright was so focused on capturing realistic aspects in the scenes and setting of Native Son that he took a newly acquired camera and photographed the court facility, holding cells and even the electric chair in the Cook County Jail, all to capture the world the novel's Bigger Thomas would enter after the murder of Mary Dalton.

Howe saw the short story "The Man Who Lived Underground" as superior to much of the author's other fiction. What Howe did not know was that the story in which he felt Wright took creative risks was originally a novel. Yet Wright's experimentation with form did not sit well with his editors at Harper and Brothers, who rejected the complete novel of The Man Who Lived Underground.

It would take another decade for a work of fiction by a black writer that dabbled in surrealism, existentialism and Freudian psychology to capture the literary world's attention, and that would be Ellison's Invisible Man.

Now that we have the complete novel in published form — The Man Who Lived Underground has long been known to scholars who use the Wright archive at Yale — as Howe said nearly 60 years ago, it might be time to reconsider Wright's body of work more fully.

The Man Who Lived Underground begins with an encounter between Fred Daniels, a respectable working-class Black man with a wife and a child on the way, and three White police officers. After a day at work, he is questioned and falsely accused of a brutal murder and is tortured by the police until he confesses.

Then, as if in a dream, Fred realizes that the officer guarding him has walked away and he escapes through what he describes as a "gaping manhole" that sat on the pavement like "a black slip of moon."

While Ellison's Invisible Man escapes into isolation, where he has a reckoning with himself, Wright's Fred Daniels remains connected with the world above the manhole the entire time he hides underground from the police. Daniels has multiple surreal encounters that keep him connected to the world above. In many ways, this book is Wright exposing the world's absurdities through a character hiding from it.

He is drawn into a black church by the singing, which Wright uses to get Fred to think about how his life has "snapped in two." He wants to tell the congregation, "Don't do this to yourselves," meaning that despite his faith and belief in God, he has descended into his own hell, one in which he feels frantic and possessed.

Eventually, he finds a safe room in a real estate office, only to see it become the setting of a crime, one that he also takes part in, again connecting the world above and the world below.

Many have accused Native Son of being a book about Black people for a white audience, thanks partly to Bigger Thomas' blending of urban pathologies and brutalization of seemingly everyone he encountered. But with The Man Who Lived Underground, Wright exposes readers to the provisional status of being a law-abiding Black person in America in a way that would render a white audience uncomfortable in 1940s America. It is more likely that it was this discomfort with the way Wright portrayed the life of one Black man that led Harper to reject it as his follow up to Native Son.

While Bigger Thomas had no morals, Fred Daniels is a man of moral rectitude terrorized by white cops and the entire white power structure. In our time of Black Lives Matter, readers today can see the connection with the cycles of violence against Black people because we have seen it in video after video. Wright called attention to those cycles when this type of police brutality went unchecked and lynching was still common.

If you read The Man Who Lived Underground, don't skip the accompanying essay "Memories of My Grandmother," since it enhances a reader's understanding of the novel. Wright's grandmother was a strict Seventh-day Adventist, and it seems as if Fred Daniels' descent into the underground is like the hell Wright's grandmother feared he would end up in.

This essay focuses on the novel, and it is here that Wright connects his brand of surrealism to the blues. As Wright notes, "The blues possess unconscious elements of surrealism," much like the paintings of Salvatore Dali.

In "The World and the Jug," Ellison wrote, "Novelists create not simply out of 'memory' but out of memory modified, extended, transformed by social change." That is exactly what Richard Wright did in The Man Who Lived Underground. Maybe there is much more of a connection between Ralph Ellison and Richard Wright than Ellison would have liked for us to believe.