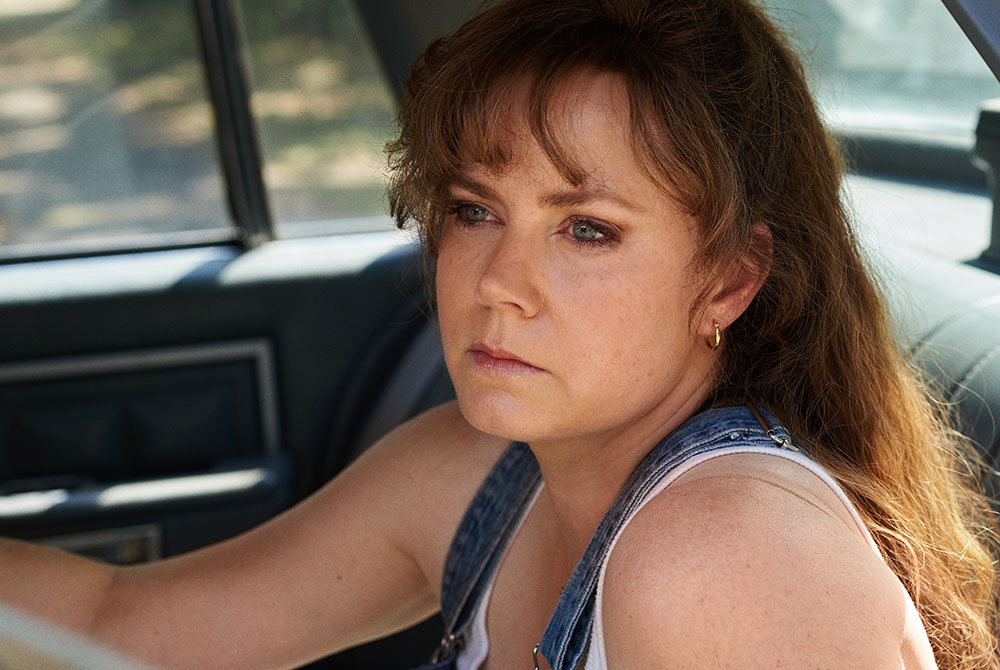 "Hillbilly Elegy," based on the inspiring 2016 memoir of Yale educated lawyer and venture capitalist J.D. Vance (Gabriel Basso), is a compelling biopic offering a look into a poor, white Appalachian family in the 1990s. J.D., his abusive mom Bev (Amy Adams) and sister Lindsay (Haley Bennett) live in Middleton, Ohio, but they spend summers with grandparents Mamaw (Glenn Close) and Papaw (Bo Hopkins) in Kentucky.

The narrative moves back and forth from Ohio to Kentucky, from past to present where Bev, a nurse who loses her job, struggles with drug addiction and Mamaw tries to keep things together as she always has. J.D. likes spending time in Kentucky, even when other kids bully him. He's a good teen but when his mom takes him to live with her latest boyfriend and his son, he gets into trouble. Mamaw brings him to live with her and one of the most profound moments in the film is when she divides her Meals on Wheels lunch with J.D., truly giving from her want.

J.D. knows he wants more than his mother's life, and works to get grants so he can go to Yale. He works three jobs, falls in love with a co-student, Usha (Freida Pinto) and almost loses a law internship because he has to drive to Kentucky to rescue his mother from drugs once again.

The film is directed by Ron Howard and the screenplay is by Oscar-nominated writer Vanessa Taylor. The film shows not only the values but the social struggles and challenges of the white working poor in urban America and rural Appalachia. The key performances are powerful, and I did a double take when I realized Mamaw was Glenn Close. 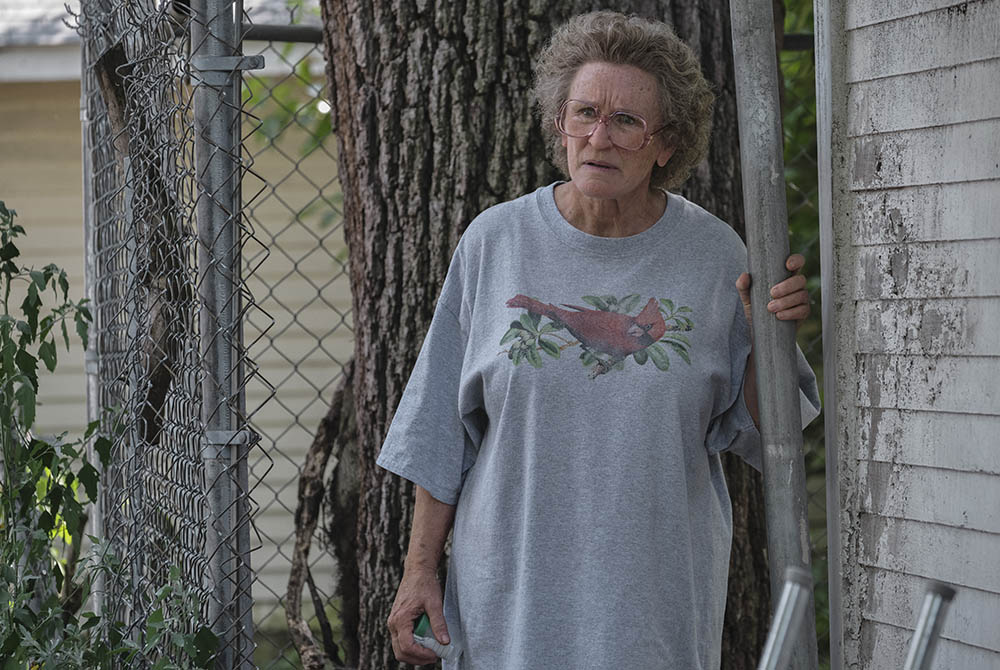 One reviewer criticized Amy Adams for her portrayal of Bev as a waste of her talent, but if you have ever lived with a family member who is dependent on alcohol or drugs or both, I think she's turned in an award-winning performance (as does Close.) You can really feel how the child-parent bond is destabilized and strained to the breaking point due to addiction. You can also rejoice in the incredible influence and love of a grandmother who will sacrifice her sustenance level resources to give a child a stable home. Other critics say the film reinforces poor southern white stereotypes, yet if these were J.D.'s experiences, he gets to witness to that reality, to tell that story.

Vance has accomplished more in his short life than the narrative covers, but he is relatively young to have his life memorialized in a film. A social conservative who recently became a Catholic, Vance has been critical of breaks given to the wealthy. But this is post-narrative and not in the film; it's not what the story is about. As a biopic, "Hillbilly Elegy" seems more like a glimpse of a life still unfinished than a saga and social observation, rather than overt political commentary.

There has been much negative criticism of the film, and director Ron Howard thinks it is because people are analyzing the film through a political lens, despite politics not being at the center of the story. Howard told "CBS This Morning" in early December that what he "saw was a family drama that could be very relatable. Yes, culturally specific, and if you're fascinated by that, I hope you find it interesting. If you're from the region, I hope you find it authentic because certainly that was our aim and that was our effort. But I felt that it was a bridge to understanding that we're more alike than we are different."

I liked the film and the acting. But I still want to know what came next. Despite two scheduled appointments for a Zoom interview with J.D. Vance that did not happen, I am still hoping to speak with him. I bet he has a lot to say.