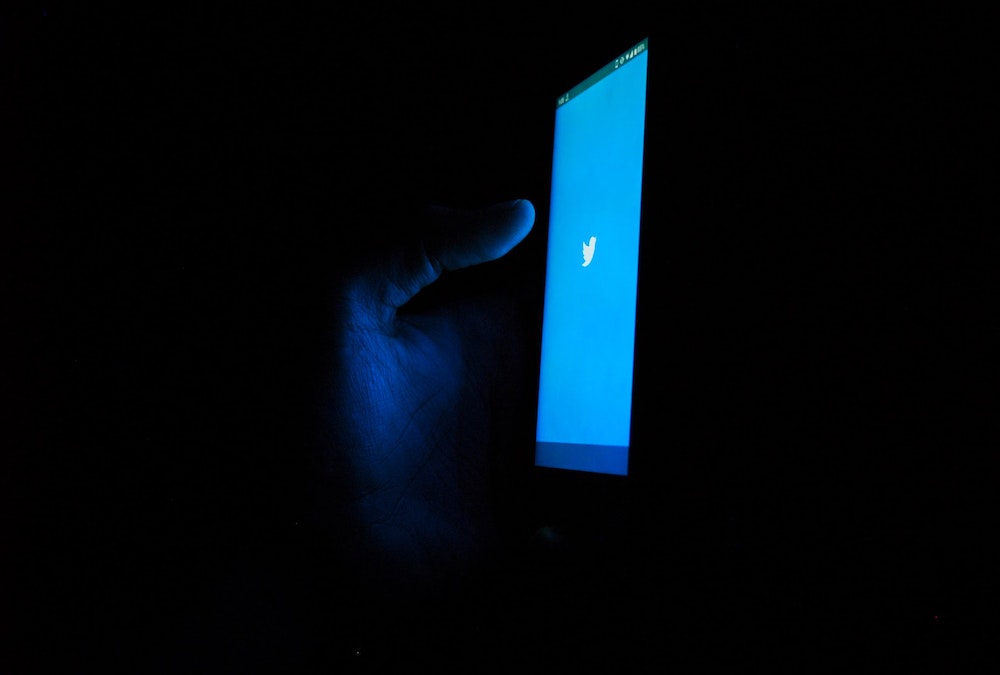 Time for another installment of Catholics behaving badly! I wish these columns were not necessary and, even more, that they were not indicative of broader realities. But we need to keep each other honest, and Lord knows I have learned a great deal from the correction of editors and readers.

First on the list is Fr. David Nix, who tweeted: "Joe Biden asked 'every priest and minister' to talk about the importance of 'the mask and the vaccine.' 10-4. Please don't use either." The swagger is a nice touch — if you are indifferent to the human suffering and loss of life the COVID-19 virus has caused.

Sadly, the tweet is not uncharacteristic. Nix is a priest of the Denver Archdiocese, although he has clashed with the current Archbishop Samuel Aquila. His website features copious examples of a limited Catholic identity. Citations to St. Pope Pius X? Check. A self-absorbed fascination with his own choice of words? Check. Videos that focus on various religious arcana? Check. A photo with anti-Semite Mel Gibson and Fr. James Altman, the Wisconsin priest whose anti-Democrat pulpit rant went viral, over dinner? Check. Nix indicates he is drawing up a rule to become a diocesan hermit. I hope the rule bars the use of electric means of communication.

Bishop Thomas Paprocki of Springfield, Illinois, may not have gone to dinner with Mel Gibson and Fr. Altman, but he made my list because of his criticism of the University of Notre Dame's decision to require coronavirus vaccination of its students and employees. Is it just me, or when people like Paprocki insist on the right of the individual to decline to be vaccinated, don't they sound like an abortion rights activist? "It's my body!" "You can't tell me what to do!"

The bishop uses scientific data to obfuscate, and he deploys his Donatist instincts to bolster the ludicrous position that refusing a vaccine is some kind of pro-life witness: "Indeed, some and perhaps many Notre Dame students might judge that, although they would not be formally complicit in abortion if they were vaccinated, they nevertheless are called to give perspicuous witness to the truth about the horrors of abortion by avoiding even this sort of remote cooperation with it," Paprocki writes. "These students' choices to give such profound moral witness should be respected, and encouraged, at our Catholic university." No, such choices should be denounced as first-class nincompoopery.

Third on the list is EWTN President and National Catholic Register Publisher Michael Warsaw, whose column assessing President Joe Biden's first 100 days in office was tendentious in the extreme. Warsaw is unsurprisingly disappointed in Biden's position on abortion and LGBT issues, which is fine, but you would think from his commentary that these have been a central focus of Biden's first months as president. In fact, what is most remarkable about the past few months is the way Biden has avoided culture war issues and kept the focus on defeating COVID-19 and rebuilding the economy. Warsaw has not one kind word for Biden's economic policies, which are chock-full of ideas thoroughly consistent with Catholic social teaching.

Still, such biased analysis of Biden's policies is Warsaw's prerogative, and it is not what earns him a spot on the list. Instead, it is this assessment of D.C. politics:

… the president's aggressive and highly partisan mode of governance flagrantly contradicts the central promise he made in his inaugural address — to govern as a unifier, not a divider. His key early actions in office have secured virtually no bipartisan support from Republicans.

Excuse me, but at a time when rank-and-file Republicans are booing Sen. Mitt Romney because he won't worship at the fatted Trump calf, how can anyone blame Biden for the lack of partisan cooperation in the nation's capital? I do not recall Warsaw complaining about the way Sen. Mitch McConnell used his power as Senate majority leader to overturn long-standing standards of bipartisanship, such as his refusal to bring the nomination of Merrick Garland to the Supreme Court to a vote in 2016, because there was an election months away, only to ram through the nomination of Amy Coney Barrett in 2020 when there were only days to go before an election.

Finally, there is conservative Catholic convert Sohrab Ahmari, who writes for the New York Post, First Things and other right-wing publications. He sent out a remarkable tweet the other day:

I'm at peace with a Chinese-led 21st century. Late-liberal America is too dumb and decadent to last as a superpower. Chinese civilization, especially if it recovers more of its Confucian roots, will possess a great deal of natural virtue.

Ahmari quickly took the tweet down. I suppose someone reminded him that Catholic conservatives are supposed to hate China because Pope Francis is trying to create an opening for the church there. For example, here is George Weigel at First Things, and Raymond Arroyo interviewing Steven Mosher about his new book The Bully of Asia. I guess Ahmari forgot about all that, at least momentarily. He subsequently deleted his tweet. 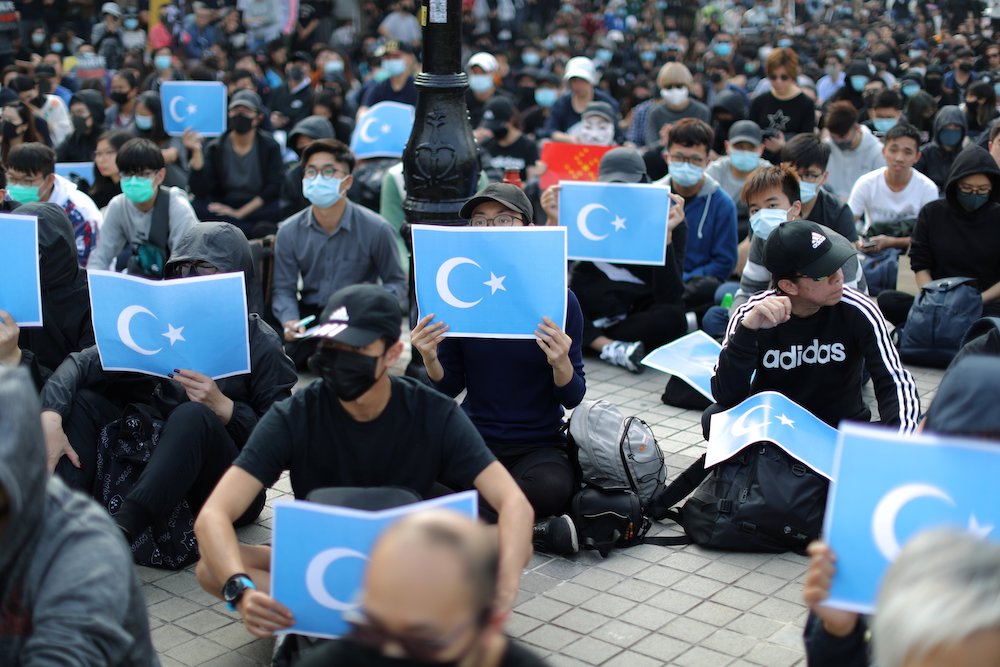 We all make mistakes, though people in the public eye are well-advised to never use Twitter as a means of thinking out loud. The real problem is the indifference to the values that actually make America great. Ahmari is quick to poke fun at contemporary liberals, who admittedly are sometimes overripe for such pokes. But the tweet about China reflects an indifference to the values of freedom, tolerance, the free exchange of ideas, the priority of argument and evidence over state power — things that really are the things that make America great. These days, when conservatives are forced to defend the cult of Donald Trump, for example, dismissing concerns about the attack on the U.S. Capitol on Jan. 6, Ahmari only waves his rhetorical pom-poms to lead his readers in chants of "We want Trump!" and "Down with liberals!" This champion at denouncing cancel culture embraces the tyrants who are robbing Hong Kong of its democratic mores, threatening Taiwan, and committing crimes against humanity and possibly genocide against the Uighurs. It is appalling.

There you have it. I should alert my liberal friends that there is a "liberal Catholics behaving badly" column coming some day also! Still, it is impossible to see any kind of moral symmetry between the left and the right in the U.S. Catholic Church these days. Trumpism has afflicted nearly everyone on the right and pushed many, not all, on the left to reacquaint themselves with some first principles, always a salutary exercise. In the '90s, against the moral superficiality of Clintonism, conservative Catholics produced some interesting work, but these days? Not so much.