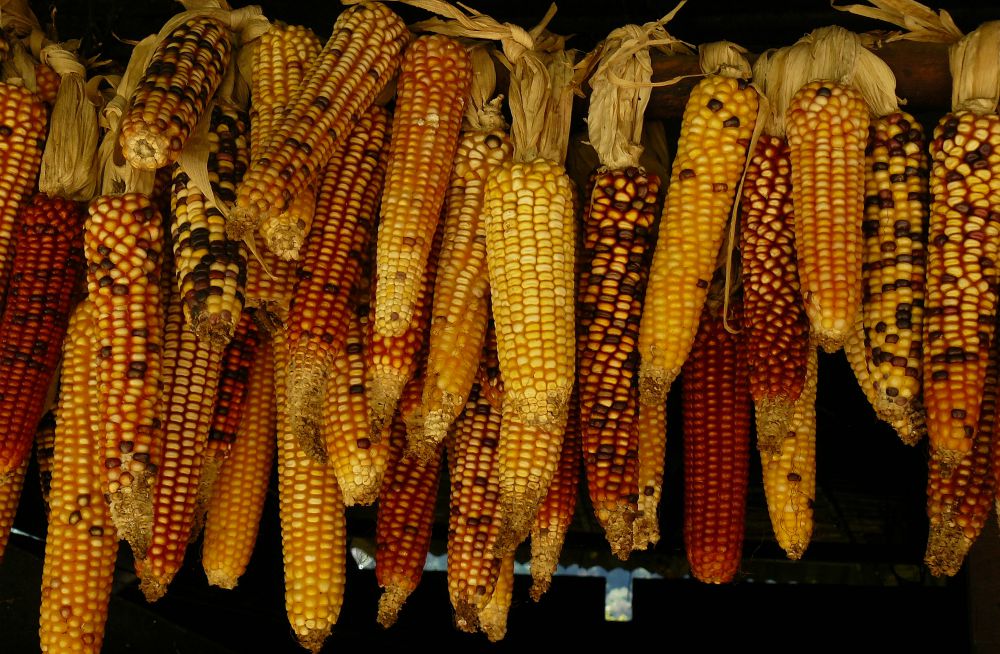 Thanksgiving Day, as we know it, has little to do with the first harvest festival in Plymouth Colony in 1621. It is not clear that the "first Thanksgiving" included any specific religious offering of gratitude beyond the saying of grace: Most likely, it was purely a harvest festival with no special religious significance, although the Pilgrims' worldview was drenched in religion on all days. The earliest record of an annual day of thanks in the English-speaking colonies belongs to Connecticut, not Plymouth, in 1639.

Our friends in El Paso, Texas, lay claim to the first Thanksgiving celebration in what is now the United States. The Spanish explorer Juan de Oñate, having trekked through the desert, gave thanks upon reaching the Rio Grande with a celebration on April 30, 1598, well before the Pilgrims stepped ashore. Onate also invited native peoples to his feast, and we know that a Mass was celebrated: The element of religious gratitude was present explicitly.

There is nothing mythic about the idea of gratitude. It is, alongside praise, with which it is intimately linked, the foundation of Catholic spiritual life. The Psalter is filled with prayers of gratitude and praise. St. Paul, often relying on the Psalms, begins several of his letters with a prayer of thanksgiving. St. Francis closes his Canticle of the Sun with the words, "Praise and bless my Lord, and give Him thanks and serve Him with great humility." There are countless settings of the Te Deum. The various 12-step programs make gratitude a central and foundational element of their spiritual program.

Why is gratitude so basic, so necessary? Several reasons come to mind, but perhaps the most important is that gratitude places us in correct relationship to the God who revealed himself to us. If pagans would barter with their gods, Jews and Christians first know God as the creator, which makes all of creation a gift, a sign of God's love. We recognize God as omnipotent and all good, so there is really nothing with which we can barter except our love, gratefully extended as a return for God's love, which always precedes our own.

Another reason, linked to the first, is that gratitude is the antidote to pride. Look again at the closing lines of the Canticle of the Sun: Praise, bless, thank and serve "with great humility." When I was young, I used to wonder why religious sisters and clergy would go to confession so often. Surely they did not commit the sins I did — alone or with others! But I have come to learn why pride is considered the most deadly sin. Not for nothing was it said of the nuns of the convent at Port-Royal that they were "pure as angels and proud as devils." Now, they were Jansenists — an affliction much in evidence in the U.S. church these days — but the reality is the same for orthodox holy men and women: The temptation to take pride in one's moral rectitude or spiritual commitments is deadly, and there is no escaping it. If we find ourselves committing the sin of gluttony, we can work at being abstemious. If we are beset with envy, we can practice generosity. But, if we try and be humble, the second we notice our own humility, it melts like a snowflake in the hand.

Pride goeth before the fall. This is why we are called to be grateful even for our misfortunes. In his biography of his great ancestor, Marlborough: His Life and Times, Winston Churchill is reflecting on the turn of events in 1706. He writes:

The victories of Ramillies and Turin; the relief of Barcelona; the capture of Antwerp and a dozen famous fortresses in the Low Countries; the French expelled from Italy; Charles entering Madrid; the complete suppression of France upon the seas and oceans — all these prepared a broad, an easy road along which the signatory states of the Grand Alliance, who had striven so hard against misfortune, could walk to peace and plenty. But by the mysterious law which perhaps in larger interests limits human achievement, and bars or saves the world from clear-cut solutions, this second revival of the allied cause led only to a second decline.

Those "larger interests" are God's interests in our salvation. Those who are puffed up with pride convince themselves they do not need a savior. They are the most miserable of men in reality, even though they may appear the most successful in appearance. 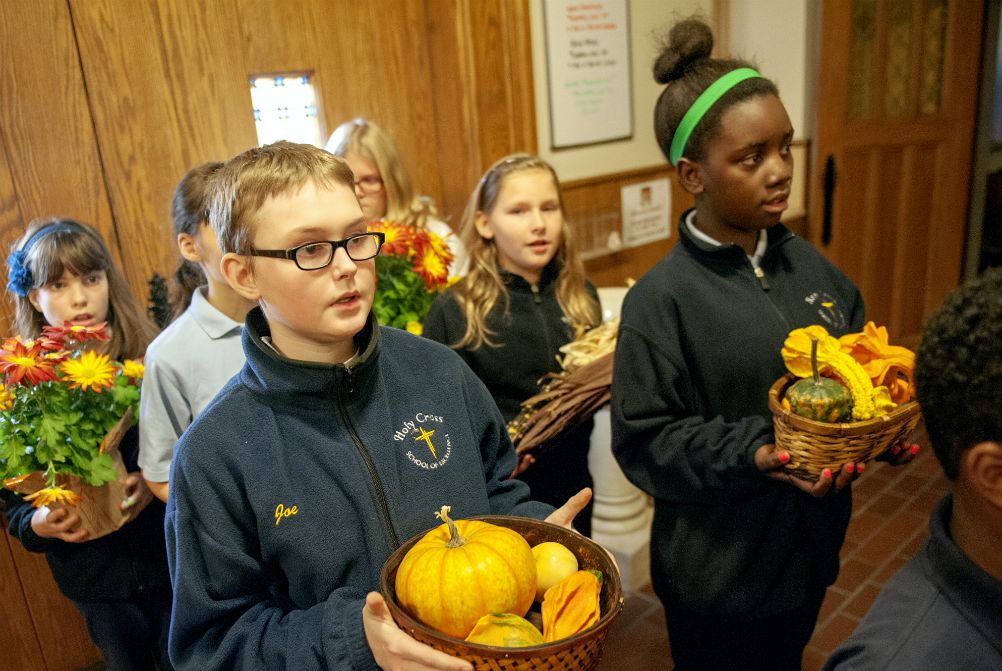 Gratitude is easily found among the poor. That seems ironic, but it isn't. They who live close to the margins, those who have so little to call their own, they are the ones most attuned to God's love because that love has so little competition. Those of us with means, even relatively modest, middle-class means, can fall into the traps of consumerist envy and greed so easily. Our idols are many. The poor have few.

Gratitude is no mere piety. There are ethical implications, indeed social justice implications. The core teaching about the universal destination of goods is itself a reminder that all our property has a social mortgage on it, that it is not merely our own because we did not make it, that all is a gift from God, given to us, like the servants in the parable of the talents we heard last Sunday. Pope Benedict XVI wrote about the need for "quotas of gratuitousness" in our economic dealings, an evocative word that requires further attention and explication from theologians. How does our theology of grace relate to, and undergird, our social doctrine? This is a question that our capitalist friends do not want us to ask, let alone answer. It is well nigh to impossible to see how exploring this challenge Benedict set before us would work out well for those who think the most important rights are property rights.

Whatever Thanksgiving's historical sources, or its theological significance, it is good that our nation still takes a day to be set aside and formally give thanks. It is obnoxious, and more than obnoxious, that Black Friday sales now begin on Thursday. This should be banned. Surely, in this country that has been so blessed, we can set one day aside entirely from the normal course of activities, cook a turkey with all the fixings, and sit down with loved ones and give thanks.