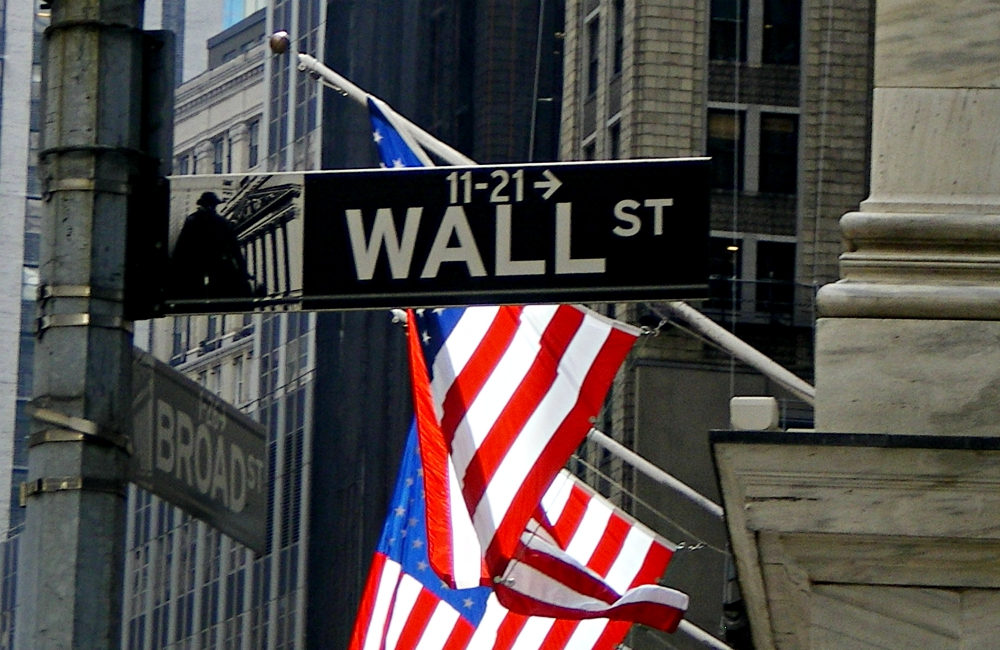 Did anyone else notice who was received in audience by the Holy Father yesterday? Check the Bollettino. Scroll down past the bishops there on their ad limina visit and you will see "Padre James Martin, S.I." Hmmm. Just for the fun of it, let's start a rumor that Martin was there because Pope Francis wanted to tell him personally that Martin will be the next archbishop of Philadelphia.

Who's an "originalist" now? In The New York Times, Peter Baker looks to the Founding Fathers and their explicitly stated fear of foreign interference in the new national government. This is what makes President Donald Trump's potential impeachment different from the previous three cases, none of which involved foreign interests. Republicans like to play at statesmen when they invoke "originalism" while discussing nominations to the federal courts. Will they follow the Founding Fathers in the case of Trump's penchant for getting help from foreign countries against his domestic political opponents?

Also in the Times, former Vice President Al Gore argues that we can still meet the demands posed by the climate crisis. The thought occurs: How very different would this climate crisis be if Gore had won Florida in 2000 and gone on to become president?

In The Atlantic, Derek Thompson offers a fascinating and important article about the rise of the "nones." Critically, he connects the rise of the religious right in the 1980s with the rise of the nones in the '90s, a point I made in my biography of the Rev. Jerry Falwell. Even more importantly, Thompson recognizes that the religious landscape is far less binary than people think. At the Greenberg Center last week, we were discussing this very issue and, for the first time, it occurred to me that the "spiritual but not religious" category is not necessarily a one-way street. It might be a way station for postmodern millennials who were raised without religion but are now seeking answers to existential questions, as well as for those who have left the faith but are reluctant to abandon themselves to the nothingness of atheism.

At CNBC, wealthy Wall Street titans are warning Democrats that if the party nominates Sen. Elizabeth Warren, they will back Trump or sit the election out. As Paul Krugman noted on Twitter, "This sort of confirms Warren's whole worldview, doesn't it? Big Finance, given the choice between treason and a wealth tax, chooses treason."

Speaking of Warren, here is an issue that must be addressed in her health care plan, and the plans of others: the absence of adequate medical resources and doctors in rural areas. Eighty percent of rural America is underserved according to federal data, and market forces won't help change that. The Washington Post has the story.

Also in the Post, researchers have determined that what makes dogs so special is not their intellect but their capacity for what we would call love. Dog lovers needed no proof, to be sure, but it is nice to recognize when science confirms anecdotal experience.

Do not watch this, unless you are prepared to laugh uncontrollably for an extended period of time. From Australia's "7.30" program, the "Greta Thunberg Helpline" for those adults who simply can't help becoming consumed with vitriol when confronted with the young Swedish activist.