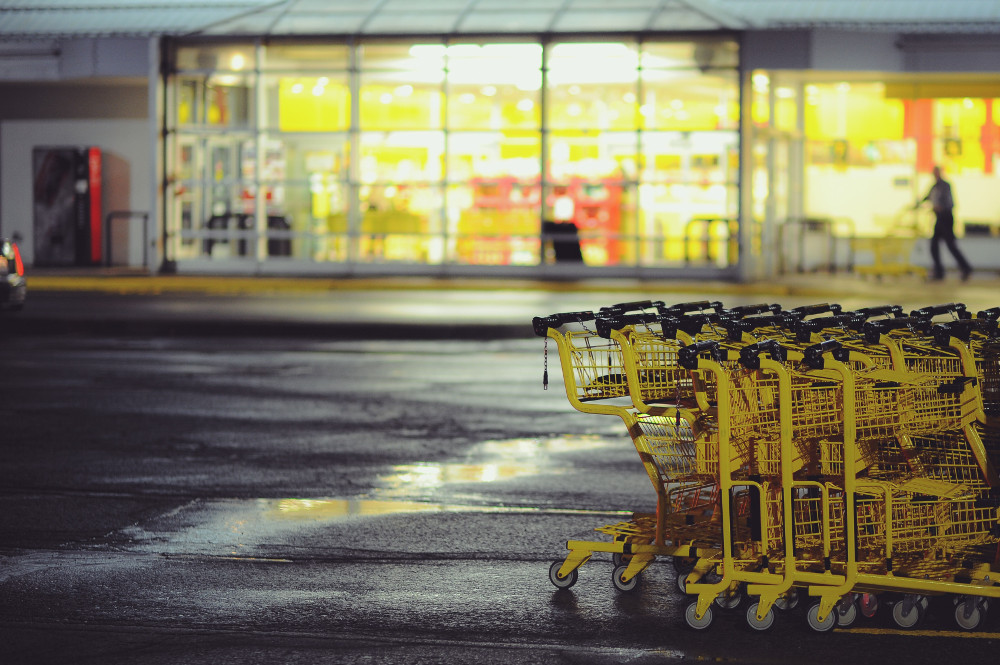 While cable pundits are buzzing about Stormy Daniels, the most vulnerable Americans now face the prospect of losing critical nutrition support for their families. Under a 2018 farm bill proposal in the House Agriculture Committee supported by the White House, a reckless change to the nation's food stamp program, officially known as the Supplemental Nutritional Assistance Program (SNAP), ties critical food support to work requirements.

More than 2 million people who rely on the program, including parents raising children and people with disabilities, would be affected by the plan. This partisan, punitive measure breaks with a long history of bipartisan commitment to alleviating hunger as a matter of basic human dignity.

The details are sobering and unacceptable. The bill cuts SNAP benefits by more than $20 billion over 10 years, diverting much of that money to sweeping new work programs with unforgiving penalties. Under one provision, an individual who doesn't meet work requirements within a month of receiving food benefits would be kicked off the program for a year.

Most people who receive SNAP and are physically able to work already do. In most states, a strict, three-month time limit is already in place for recipients without kids who aren't working 20 hours a week. Even among those receiving SNAP who already work, more than one in four would fail to meet the proposed new requirements, according to census data. Children are at particular risk. The expanded work requirements apply to parents with kids ages 6 and up. If these parents lose food assistance, children will come home to empty refrigerators. 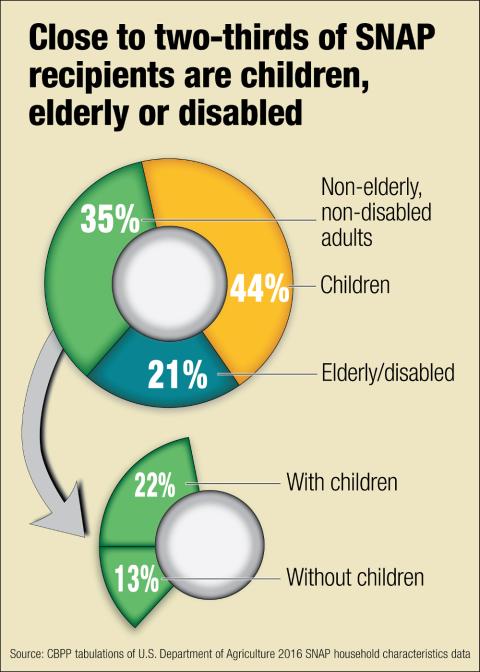 Republicans often rail against federal mandates that come from Washington. But the House committee plan would also repeal a state's flexibility to extend nutrition assistance benefits to working families who earn enough to put them barely above the income eligibility limit for the program. Taking away food support from families just as they are finding stability is like shoving a person drowning back into the ocean right after the rescue boat arrived.

The dignity of work is a pillar of Catholic social teaching. Encouraging work and responsibility are worthy goals. But these aggressive changes are a blunt hammer. Many SNAP recipients already work and those who don't often struggle to find jobs in an economy where even low-wage, temporary work without benefits can be difficult to find. Personal motivation and work ethic are virtues, but an "economy of exclusion and inequality," as Pope Francis has rightly described it, presents systematic barriers.

While conservative ideologues and some Republican politicians over the years have shamefully tried to demonize those on food assistance, especially people of color, the nation's food support system is a cost-effective success story. SNAP helps one in eight Americans afford a basic diet. Most recipients are children, seniors, or people with disabilities. For a modest benefit — averaging about $1.40 per person for each meal, according to the Center on Budget and Policy Priorities, the program has an outsized impact that keeps people out of hunger and healthier.

Along with proposed changes to food assistance, the Trump administration has offered guidance that, for the first time, allows states to take Medicaid coverage from people who are not working or not working a specific number of hours each month.

The Centers for Medicare & Medicaid Services has already approved Kentucky's plan, which allows the state to take away coverage from people if they fail to document 80 hours of work or work activities every month. Medicaid work requirements will mean low-income adults will lose health coverage. The majority of Medicaid recipients who don't work report they have an illness or disability, have caregiving responsibilities, or are in school.

Several faith-based organizations are leading campaigns to restore decency and justice to the 2018 farm bill. Learn more from them on how to take direct action:

The SNAP proposals and new Medicaid work requirements are even more outrageous when considered alongside the massive handout to wealthy individuals under the guise of "tax reform" that the GOP passed and President Donald Trump signed a few months ago.

Budgets and policy decisions are moral choices that reflect our priorities as a nation. Cutting taxes and driving up the debt to help the wealthiest few at the same time vulnerable families are put at risk of hunger defies common sense and is simply immoral. Any vestige of compassionate conservatism in the Republican Party has been replaced by a politics of cruelty and extreme individualism that would make Ayn Rand proud.

A version of this story appeared in the May 4-17, 2018 print issue under the headline: Proposed cuts to food program are immoral.