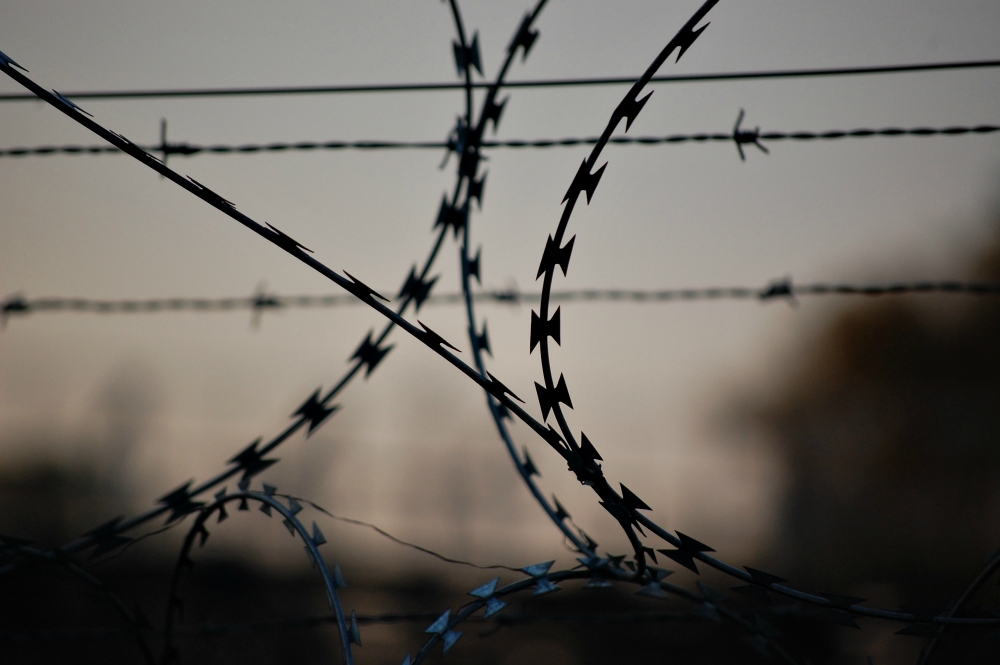 The recent release of nearly 500 inmates from Oklahoma state prisons is the latest indication that the country's appetite for mass incarceration and unyielding sentencing guidelines is diminishing.

The unprecedented commutation of sentences had its beginning in 2016 when citizens in this staunchly conservative, majority Republican state overwhelmingly voted for more lenient sentences for those convicted of nonviolent drug crimes.

Republican Gov. Kevin Stitt was fully on board, and he had his office working closely with other state agencies to advance the commutations and to provide re-entry help and services to those leaving the prisons.

It took a crisis in the state with the highest incarceration rate in the country to begin to reverse the trend, according to U.S. News & World Report, which also described a state "criminal justice system that many believe is too expensive, ineffective and creating a generational cycle of crime and punishment."

The United States, with some 2 million inmates total currently locked up at the local, state and federal levels, holds the distinction of being the country with the highest rate of incarceration in the world, followed by El Salvador, Rwanda and Russia, according to the Sentencing Project.

The war on drugs, which targeted a variety of illegal substances over various phases, in combination with extreme mandatory minimum sentences and aggressive enforcement, managed to load our prison system with minor players, horribly sick individuals and unaddressed addictions. We incarcerated pain, illness and the searing results of trauma. In doing so, we succeeded in creating deeper pain, extended illness and more trauma.

Oklahoma may be a standout in the numbers it has incarcerated and the response to an overwhelming need, but it is not an outlier. States across the country are engaged in levels of punishment by incarceration that make no sense if the desired outcome is a change in behavior and a return to productive citizenship.

No single motive fuels the movement to commute sentences and provide help in the transition for inmates to life on the outside. Some of it is pure economics — it costs a lot to keep people behind bars, and lots of people profit from supplying that system with everything from food to telephone services. But there's very little to show for the societal investment except cycles of recidivism. The current approach creates a self-perpetuating industry of misery and failure.

The vote in Oklahoma, which led to a law signed by Stitt that detailed a process for certifying eligibility for a commuted sentence and preparation for it inside the prisons and transition help outside, is a sign of a basic American distrust of one-size-fits-all sentencing with no room for a judge's discretion or compassion. If there is no room for extenuating circumstances, then we might as well install robots behind the bench. When people received sentences of multiple decades or life in prison for selling small amounts of illegal substances, the only victory was for the prison system and those who profit from supplying it with services.

The public instinct that mandatory sentences were unfair, mixed with concern about wasted resources, led to a rare bipartisan effort that resulted in the First Step Act, a significant justice system reform measure signed into law by President Donald Trump. It went into effect last December and addresses mandatory sentencing, causes of high recidivism rates, and the need for programs inside prisons and for the newly released that aid the transition to life on the outside.

It is a step toward sobriety for a culture once intoxicated with the idea that severe and unbending punishment was, in some way, a solution to the results of drug addiction — a disease that is a terrible symptom of deeper social ills.

A version of this story appeared in the Nov 15-28, 2019 print issue under the headline: US appetite for mass incarceration is diminishing.