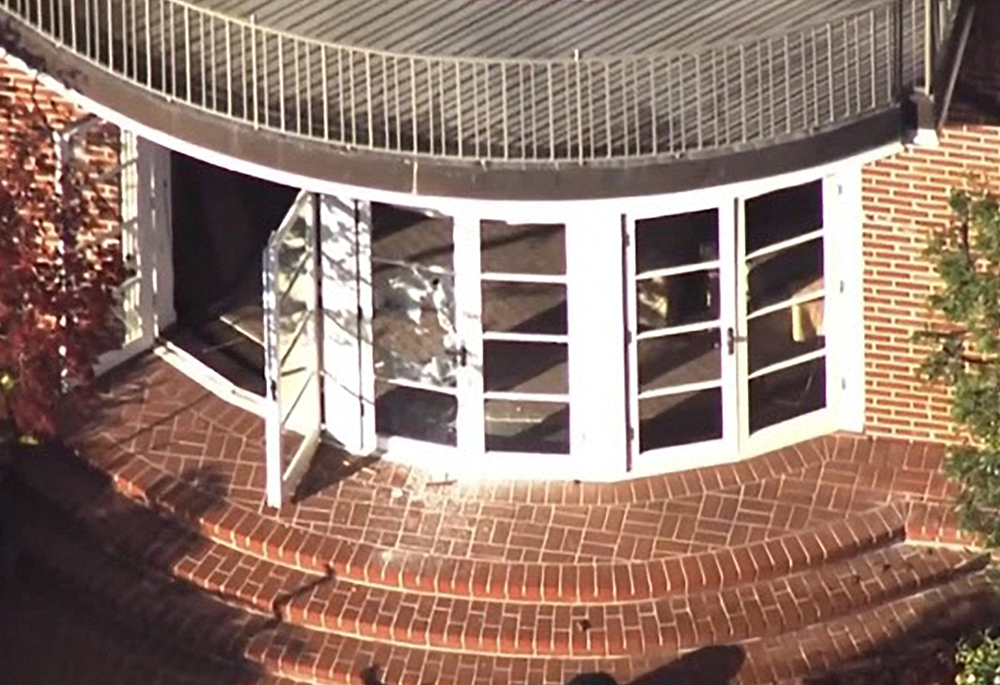 Last week, just 10 days before the midterm elections, an intruder carrying a backpack filled with zip ties, rope and a hammer broke into the San Francisco home of the U.S. speaker of the House. His intent, he later told police, was to take the speaker hostage and "break her kneecaps." Because Nancy Pelosi was not home, the intruder instead assaulted her 82-year-old husband, Paul, fracturing his skull.

The attacker, whom some have described as struggling with mental illness, told investigators that the speaker was "the 'leader of the pack' of lies told by the Democratic Party." He also compared himself to the Founding Fathers, saying "he was fighting against tyranny without the option of surrender," according to the federal complaint filed Oct. 31.

The attack echoes the Jan. 6, 2021 attempted insurrection at the U.S. Capitol in Washington, where the mob chanted, "Nancy, Nancy, where are you, Nancy?" In San Francisco, the attacker allegedly yelled, "Where is Nancy?" before being taken into custody.

This attack — let's call it what it is: an attempted assassination of the second-in-line to the U.S. presidency — comes at a time of increased threats of violence against political leaders, with threats against lawmakers on track to double this year. Although members of both political parties receive threats, violent rhetoric has become especially commonplace among Republicans, notably after four years of a president who himself spoke in violent terms about his adversaries.

Nancy Pelosi, who is Catholic, has become the top target of vilification — including from Catholic leaders. Pro-life activists regularly demonize her for supporting legalized abortion, and when NCR chose her as the "Newsmaker of the Year" in 2019, we needed two batches of letters to the editor because the choice was considered so controversial. 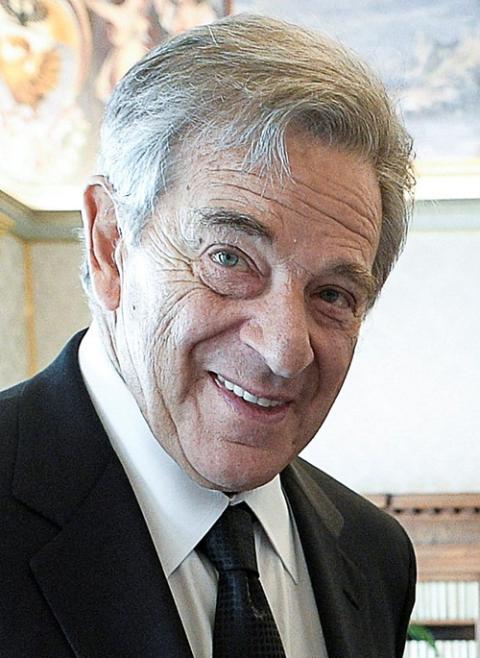 Paul Pelosi, husband of Speaker of the House Nancy Pelosi, meets Pope Francis with his wife Oct. 9, 2021, at the Vatican. (CNS/Vatican Media, handout via Reuters)

In 2021, San Francisco Archbishop Salvatore Cordileone launched a "Rose and Rosary for Nancy" campaign to attempt to change her mind about support for legal abortion. When she didn't, he later banned her from receiving Communion.

After the attack on Paul Pelosi, Cordileone tweeted that he was praying for his "swift recovery" and "comfort for his wife and family too." Los Angeles Archbishop José Gomez, president of the U.S. bishops' conference, released a brief statement, saying he was "deeply grieved over this violence, which should have no place in our communities, our political process, or our great nation."

But many of Pelosi's political opponents on the right quickly shared a false conspiracy theory about the attack. Donald Trump Jr. posted a crude meme that made light of the attack, and Kari Lake, the GOP nominee for governor of Arizona, joked about it at a campaign event while Paul Pelosi was still in the hospital.

We cannot become numb to the rise in political violence in our country. Imagine if Newt Gingrich had suffered a similar attack when he was House speaker in the 1990s — it rightfully would have dominated the news for months. Today, outrage over political violence is replaced with misinformation and mocking memes.

It should go without saying that our faith decries both lies and violence. Catholics should be forceful in opposing both.