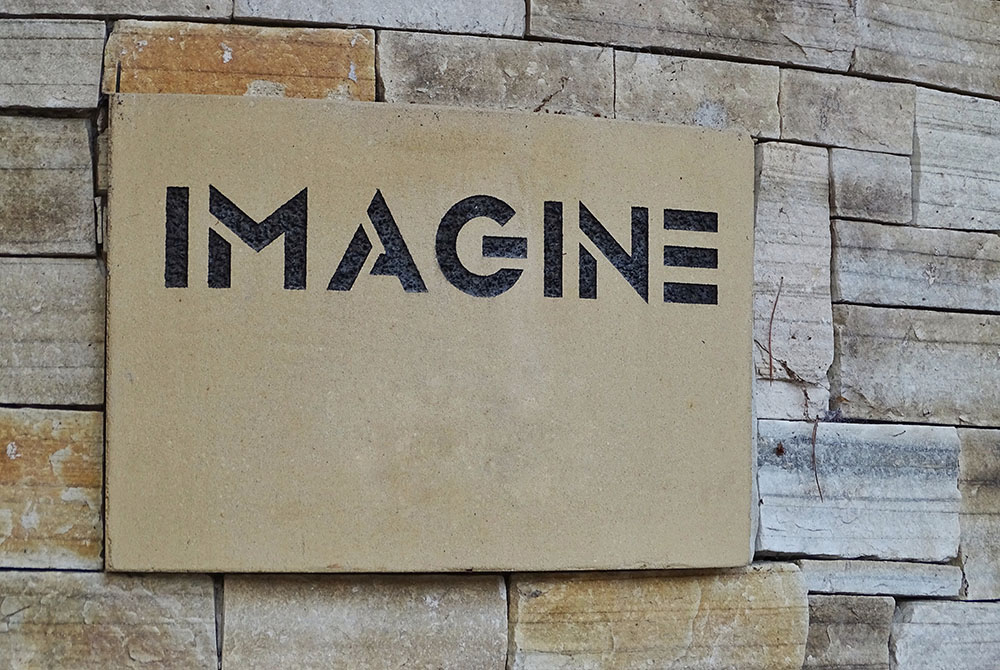 One common refrain I have heard frequently (and even said myself) over the last six weeks of the pandemic shutdown has been: "I could never have imagined something like this!" This is a sentiment that makes perfect sense to me. Our current reality is one that is hard to anticipate in its particularity — pace epidemiologists that actually predict such realities for a living — and even confounds the creative minds of brilliant novelists like Stephen King.

As I have reflected on this line and feeling for the last few weeks, I have found myself considering the importance of imagination and the dangerous lack of it in our church and world today.

The world we now live in has become in many ways extremely literal; we have become focused on facts (and lies masquerading as facts), reducing the evaluation of knowledge to standardized tests and offering only binary answers to nuanced questions that surface in a complicated context that is oftentimes ignored or overlooked. In turn, we have collectively lost the ability to see another world, another way, the real world, a better way. Cynicism has quelled forward momentum and incredulity about change has risen.

The human faculty of imagination is typically dismissed as childish or unserious, or a spectacular waste of time for those with the luxury of time to waste. We may be told that imagination is for the daydreamers, the lazy, the immature, or the "creative types," which is another category dismissed as readily as "millennials" or other groups that "just don't get it" from the vantage point of social, political and ecclesial centers of power.

However, I am becoming increasingly convinced that imagination is our only hope. It is the only way forward toward a better world that seems impossible to attain but is in fact only possible with God and only conceivable with our imagination. It is not just a frivolous pastime. It is an absolutely serious and essential element for our collective well-being.

Imagination is necessary for empathy, creativity, knowledge and problem-solving. As the Stanford Encyclopedia of Philosophy summarizes: 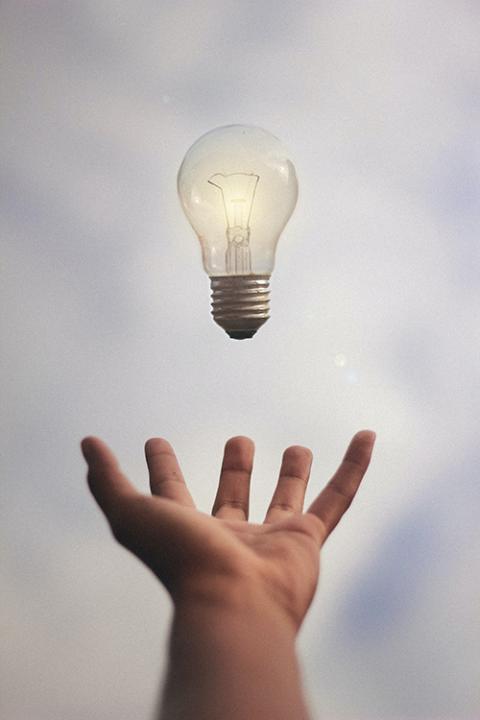 Unfortunately, in an age in which imagination is discouraged — or at least not welcomed and encouraged in our various spheres of living — confirmation bias and maintenance of the status quo reigns supreme, prompting us ever onward toward our entropic future. To some extent, I believe this is what The New York Times columnist Ross Douthat (with whom I often otherwise disagree) means when he describes our age as one of decadence.

The current crisis of imagination has limited our conceptual horizon, disabling us as a society from considering and then actualizing other ways of being in the world. Those without a functioning imagination resist bold, creative and, yes, imaginative initiatives proposed to respond to growing economic inequality and global climate change, among other perilous realities. Imaginative efforts like the Green New Deal are frequently dismissed out of hand for precisely this reason.

Likewise, solutions to the novel problems that have arisen in the wake of the coronavirus pandemic appear elusive precisely because we have lost the ability as a society to think creatively at the risk of appearing out of sync or disconnected from reality. Imagination is needed; engagement with that ability we have to consider that which was unknown and bring to birth that which has never been is the only answer. Those who have some semblance of a working imagination, like those state and local leaders brave enough to risk displeasure from their constituents for the life-saving inconvenience of economic shutdowns and social distancing orders, have shown that something we've never done before is indeed possible and challenge us to imagine other ways of existing for the sake of the common good.

But a crisis of imagination is not only striking the secular realm of culture and politics, it also impedes the Holy Spirit's working in the church. For as much as human imagination is a cognitive function, it is also a spiritual one.

Over the last two months, we have seen the rocky responses of bishops and other church leaders to the unprecedented circumstances that affect the ordinary function of the ecclesia. Livestreaming liturgies, offering online spiritual resources, connecting with parishioners remotely and many other experimental efforts have reflected the need to think imaginatively about a new way of living out our faith.

And yet, the pandemic did not create this problem. It has only put the crisis of imagination in the church into sharp relief due to the near universal need to jettison many traditional pastoral practices, at least for a time.

Like those who wish to maintain the status quo from centers of political power in society, there are some who have a strong interest in advancing a theological agenda in the church that is unimaginative at best and reactionary at worst.

We have seen this dynamic play out recently in the heated debates around the 2019 Synod of Bishops for the Amazon generally and topics like ordaining married men more readily in the Latin church and admitting women to the diaconate specifically. Some church leaders and thinkers cannot imagine another way of being. And that has stifled the possible reception of the Holy Spirit's guidance and direction.

If there's one thing that this pandemic should challenge us as a church to do — especially those of us who have the distinction and responsibility of a vocation as theologian in the church — is to think more imaginatively. This is not a clarion call to relativism nor is it an anchorless free-for-all in redesigning faith and morals. It is instead a sober reminder that all the most important contributions of theology — fides quaerens intellectum ("faith seeking understanding") as St. Anselm described it — over the centuries have been the result of bold and imaginative reception of the Spirit's inspiration.

The theologian Garrett Green has argued for a return to "the faithful imagination" in his insightful 2000 book Theology, Hermeneutics, and Imagination: The Crisis of Interpretation at the End of Modernity. He explains:

Just as we are now faced with the unenviable task of imagining a new world — a post-pandemic society — so too we must accept the task of imagining a post-pandemic church. It may look and feel different than what we once knew, but the living God remains steadfast and the "Lord and Giver of life" draws near to renew not just the face of the Earth (Psalm 104), but also the face of the church. There is no going back.

So let us take heed with due seriousness of the post-paschal admonition of the risen Lord to "be not afraid" and take up the task before us. Just as our pastoral outreach must reflect the creativity the people of God so desperately need, so too our theology must be imaginative for the sake of the church and world.

A version of this story appeared in the May 29-June 11, 2020 print issue under the headline: We are suffering a crisis of imagination in church and world.