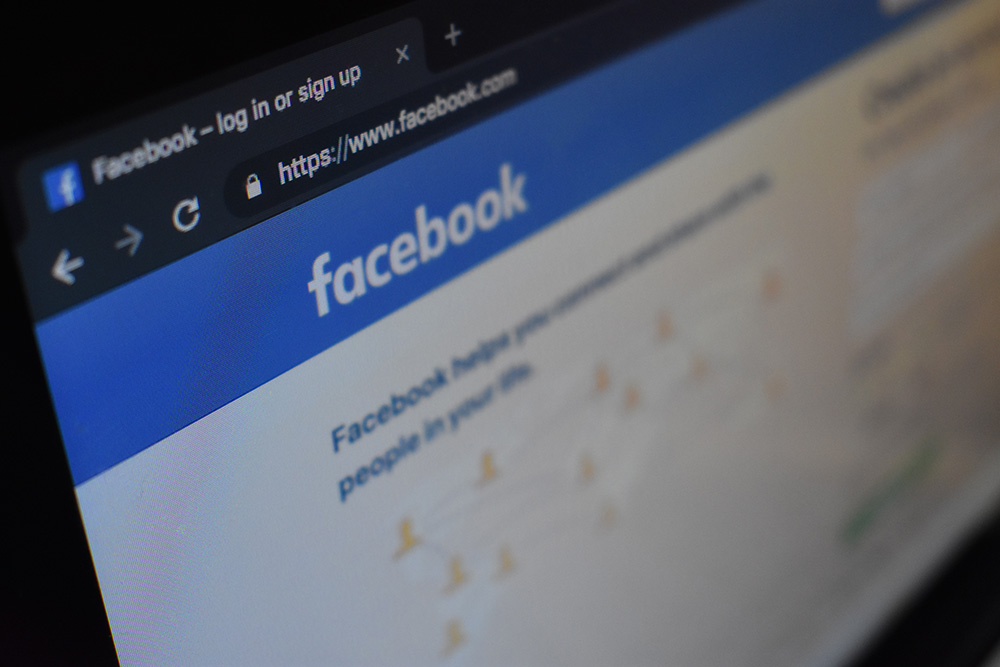 It is a news story that was easy to miss with everything else going on, but one whose implications are truly chilling.

On Oct. 24, The Indianapolis Star broke the story of Kelley Fisher's termination from Catholic Charities Indianapolis. Fisher was a social worker who provided support to students at Roncalli High School, an institution run by the Indianapolis Archdiocese, through a contract with her agency. However, after she posted her support on social media for two guidance counselors fired by the school because they were in same-sex marriages, Fisher was reprimanded, put on a performance plan, told she would not be allowed to return to the school, and ultimately fired.

In recent years, we have witnessed an alarming increase in the firing or intimidation of people married to same-gender partners who are employed by Catholic educational, health care, and social service institutions. There have also been instances where transgender individuals were terminated when they told their supervisors at Catholic institutions their gender identity.

A number of these cases have gone to court, where the limits of the ministerial exemption extended to religious organizations regarding employment are being tested. Even if it is found that these organizations had the legal right to fire these individuals, most Catholics, as well as most other Americans, would agree that that this is a real moral problem for a church that has long championed workers' rights to be acting in such discriminatory ways.

Fisher's story, however, takes us into frightening new territory. Fisher was censured, intimidated and ultimately terminated, simply for expressing an opinion that diverged from that of her employer. Officials at Roncalli High School and the Indianapolis Archdiocese used their religious and financial powers to coerce her into silence. When she refused to surrender her First Amendment rights for the price of a paycheck, she was fired. The archdiocese justified their action by saying they expected "all teachers, administrators, and guidance counselors to uphold the Catholic faith by word and action, both inside and outside the classroom."

The broader message is even more disturbing: Beware to all who accept employment at any faith-based organization. You may surrender your freedom of expression in doing so. This is a sobering warning for those whose vocations, or simply economic or geographic factors, lead them to work at the many religiously affiliated schools, health care providers, and social service agencies that serve communities throughout the U.S.

Furthermore, this restriction on the civil rights of employees may extend far beyond those individuals directly employed by faith-based groups. The U.S. Conference of Catholic Bishops and countless other conservative religious leaders have been working closely with the Trump administration to establish through the courts and regulations the right of any employer to refuse to hire or to terminate anyone whose behavior, beliefs or identity is found to be morally or religiously objectionable according to the employer's beliefs. If this so-called right to "religious liberty" is established, and if the legality of Fisher's termination is not overturned, all of us could find the free speech rights we take for granted as Americans imperiled in ways we could not have previously imagined.

It would mean that those in power would have nearly unlimited power to set the standards of behavior and belief, at least in the public sphere. Those who are on the margins would become increasingly disempowered as they and their advocates were silenced. The arc of justice would be stopped in its progress toward completion.

Moreover, Fisher is no longer simply a former social worker from Indianapolis. She is now a symbol of how those with economic might believe they can use their status to intimidate and oppress those whose livelihood they fund. This is un-American, immoral, and a violation of the tenets of every major faith, including Catholicism. It must not be allowed to stand.

[Marianne Duddy-Burke is the executive director of DignityUSA.]