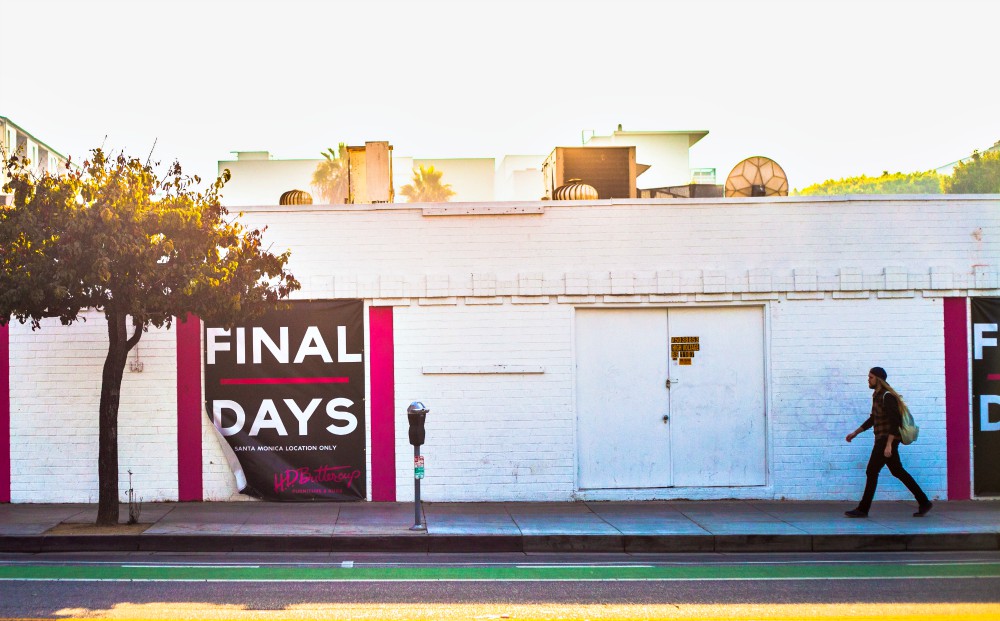 It's a weird thing for a lefty Catholic pacifist to say, but when I close my eyes, I hear guns cocking.

The click of a revolver's hammer locking back, the mechanical cha-chink of an automatic pistol when the slide has been pulled and a round has been seated in the chamber: This is my mental soundtrack, more often than I would like to admit.

When I sit down for breakfast, drinking my morning coffee, this is what I am thinking about.

It's not that I particularly love guns. I haven't owned or shot a weapon in nearly three decades. But the legacy of my childhood hangs over me.

When I was growing up in south Georgia in the early '80s, my mom and I were on the edge of a subculture that would eventually be called "the militia movement," but at the time, we just called it being prepared.

I was an only child. My folks divorced when I was 8, and I didn't see my dad much. It was the height of the Cold War, and my mom still talked about how she hung a banner out her window after Barry Goldwater made his speech at the Republican convention, with his words proclaiming, "Extremism in the defense of liberty is no vice!"

My mom was a member of the far-right John Birch Society. She didn't just read Ayn Rand; she had an entire bookshelf of lectures on record albums explaining Rand's libertarian philosophy. She was a member of the Young Americans for Freedom, with a pin and everything.

She was convinced that the government was not to be trusted, and that the Russians might invade our borders at any time. She was massively well-read in the literature of the far right, functionally alcoholic and paranoid.

And she was heavily armed.

It was a fairly common thing in south Georgia to have parents who owned a locker full of hunting rifles. That's not what I mean. In our home, we had a cache of handguns and assault rifles, along with thousands of rounds of ammunition. Before I had reached the age of 10, I knew how to fieldstrip them, how to clean and oil them, and how to shoot them.

More than this, we knew people who knew how to get heavier things, if they might ever be needed. From time she spent in Michigan, and later in Arizona, Mom was connected.

The culture of weaponry dovetailed with other sets of skills, and most notable of these is known as "prepping." Prepper culture is about being prepared for the apocalypse, in whatever shape it might come. We had a storehouse of food, as well as field gear, and stashes of precious metals (troy ounces of silver, for example, are more efficient and portable than carrying large amounts of cash). We were ready.

Growing up like that does things to your head, and I don't just mean the gun sounds when I close my eyes. It makes you think about the way the world is stitched together, and how it might unravel and come apart.

When I was in my 20s, in college and after, my friends would tease me, somewhat uncomfortably, about the way I prepared for things. I packed and lived like I expected the catastrophe to come at any moment, because I did.

You might suspect you know someone like me. If you want to check, here's a simple test. During a casual lull in conversation, ask them if you can see their bug-out bag.

What's a bug-out bag, you ask? It's the tactical bag full of essential items (the specifics vary depending on the flavor and ideology of the prepper) that is always packed and ready to go at a moment's notice. If events ever go south (again, definitions will vary on the threshold for this), it's the bag you grab as you beat it to high ground or to laying low.

My mother and I drifted apart after I left for college. I began to realize that other people didn't see the world through this paranoid lens. I realized how lonely and exhausting it was for me to be on guard all the time. I started to take some risks, opening up with people, and they shared their world with me. I discovered a place where people trusted one another, and aided each other. I eventually decided, in my early 20s, that was the world I wanted to live in.

Even so, it took me a while to stop relying on ready access to weapons for a feeling of safety. It took me longer still to unpack my bug-out bag. It was not until I was rounding into my 30s that I fully backed away from being convinced that the world was going to end. 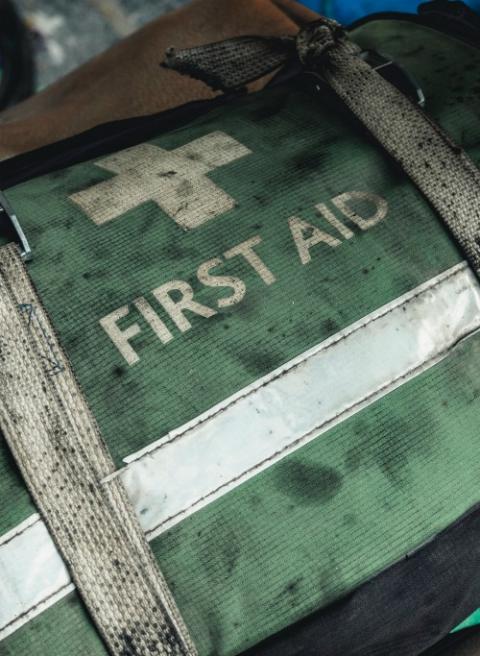 Along the way, I got to know Jesus. That's a long story, but part of that journey found me worshiping for several years with the Quakers, where I was deeply influenced by their traditions of reconciliation and radical pacifism. Later, when I was drawn to my home in the Catholic Church, I brought these traditions with me.

My mother passed in 2009. Around that time, I met the woman who became my wife, and had a couple of kids. All of these events helped to further take the edge off my constant state of paranoia. I became more invested in the stability of the world, rather than in its precarity. I finally trusted that the threats, in whatever forms they might come, would be human-sized and manageable.

It felt odd to watch the rest of the country catch up to my childhood, but here we are.

The core of being a prepper is fortification and portability. You defend your stash, or carry it with you. Either way, you tend to stop thinking in terms of "neighbors," in favor of thinking of others as "adversaries" or "threats."

But a lot has changed for me since I last had my bag packed. I look at my family, and I don't want them to see the world through the dark lens I did. I want my children to trust our neighbors, and to care enough to help them.

My wife and I talk to them about my childhood, and they understand they are being raised very differently than I was. But for all the years they have been alive, they have also seen us reaching out to the vulnerable, feeding the poor and the homeless in our neighborhood, and finding ways to connect with others as often as we can.

That's the kind of prepping they know. Helping, not hoarding.

The events of the pandemic have shown us how small the world really is, and how tenuous our safety nets and supply chains actually are. But it has also shown us how interconnected we are.

These days, I'm not preparing for the world to end. I am praying for the wisdom to do my part to help rebuild it.

When I was a child, the reality I learned was "every man for himself." Today, I choose to teach my children a better way.