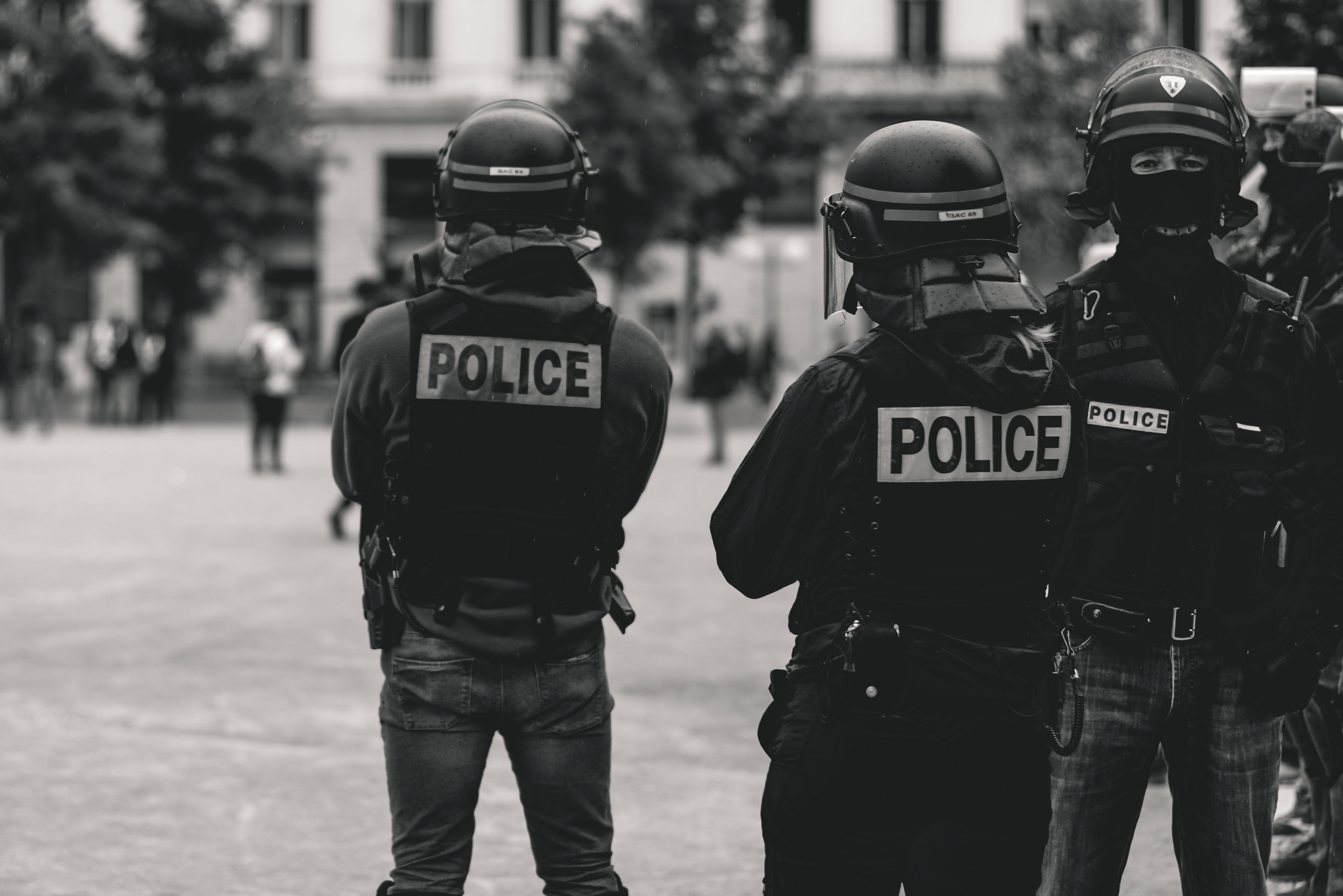 Just ask Eric Garner, or anyone in my birthplace of Detroit, who was the victim of a questionable, fatal police action.

Neither Mr. Garner, who was choked to death five years ago by NYPD police officer Daniel Pantaleo, or those dozens of Detroiters, are available for comment.

Much has been said about the illegal cigarettes that Garner was supposedly selling, but officers at the scene never found. Questions have been asked about how these eagle-eyed patrolmen could have spotted Garner from at least 300 feet away, and why he was not issued a summons to appear in court.

For one thing, New York City is an especially greedy, "pay $500 to get out of jail on bond" jurisdiction. Just ask Kalief Browder — if you could. He is deceased too. He killed himself after spending three years on Rikers Island, unable to make bail.

Why issue a summons when taking someone to jail rings the city's money bell?

I would now like to ask a larger question in the wake of Officer Daniel Pantaleo's firing — a dismissal that may yet be reversed if the police union has its way.

Would black police officers — and there were minority officers present that day in 2014 — have arrested Eric Garner? Is police misconduct and police brutality (not to forget for one moment fatal shootings) just limited to white officers?

Hardly. My hometown of Detroit has a police department that was ravaged by a Justice Department investigation that began in 2000, culminating in a consent decree in 2003.

I arrived there one year after the "fandango" of April 2001 that saw three days of rioting and millions of dollars in property damage, following the death of 19-year-old Timothy Thomas.

Thomas, who was unarmed, ran from a traffic stop because of his numerous, unpaid tickets, and he was the 19th African-American to be killed by Cincinnati police in less than a decade.

The Detroit investigation was triggered by the deaths of more than 40 civilians through police shootings that the "feds" termed questionable. The investigation also uncovered such abuses of power as "dragnet arrests" — mass roundups of anyone who might have known a murder victim — and the deaths of 19 people (all of them considered "small-fry" with health issues) while in police custody.

The state of police lock-ups was also addressed: the feds closed them down, citing deplorable, inhumane conditions, including dried feces, urine, blood and roaches.

Detroit, with the current rebirth of its downtown area and recovery from bankruptcy, is still a majority black city, around 80 percent. It also has a black police chief, and the police force is largely African-American in its make-up.

The death of Eric Garner would, I believe, have occurred even if a black officer had "taken him down." Black men too often fall victim to the "us versus them" bias that black police officers grow accustomed to displaying. They are trained to do it.

I live two blocks from downtown in a mixed neighborhood of UK students, blue-collar workers and older people. The 500-member Lexington police force is mainly white, as is the UK police department, a state law enforcement agency with stop and search and arrest powers.

Both practice the regular harassment of African-Americans as a type of law enforcement, right down to one's waiting for a bus or just using the local campus Speedway store.

Detroit, however, is no better under its current black police chief, James Craig, than it was under Jeffrey Blackwell (also black), who left Cincinnati after serving as its police chief in 2013 to work in Detroit.

The consent decree for Detroit was lifted in 2016, 13 years after federal oversight began, but as recently as 2017, "unjustified use of force" shootings again took center stage.

A 19-year-old unarmed black youth, Raynard Burton, was fatally shot by African-American officer Jerold Blanding in February 2017. Blanding has a history of "violent encounters'" with the public, carries the moniker "Fatal Force" on his Instagram account and had been with the department 22 years.

Blanding, according to reports, was not wearing his body camera because his precinct had not received them yet. The shooting occurred out of sight of Blanding's cruiser's dashboard camera. Burton was suspected of being involved in a carjacking.

Leadership of color at the top means nothing if that is where the signals to oppress people come from.

When I went home for a visit three years ago, I found nothing had changed.

While waiting for a commuter bus connection, I saw a police cruiser pull up next to me. The two black officers who emerged from it seemed confused and unable to locate an address.

After looking at vacant storefronts, they focused on me and asked if I was the reason for their call. I explained that I was waiting for a bus, which did not require a call to the police.

It turned out that three transients who were briefly squatting nearby on a law firm's private lawn were the reason — but by this time they were gone.

I was lectured about "not giving us [the officers] a speech" after simply answering their question. They left, grudgingly and reluctantly. Lucky for me, I didn't back away or put my hands up. I didn't get a summons, either.

Neither did Eric Garner. And the whole thing left him feeling, well, just dead.