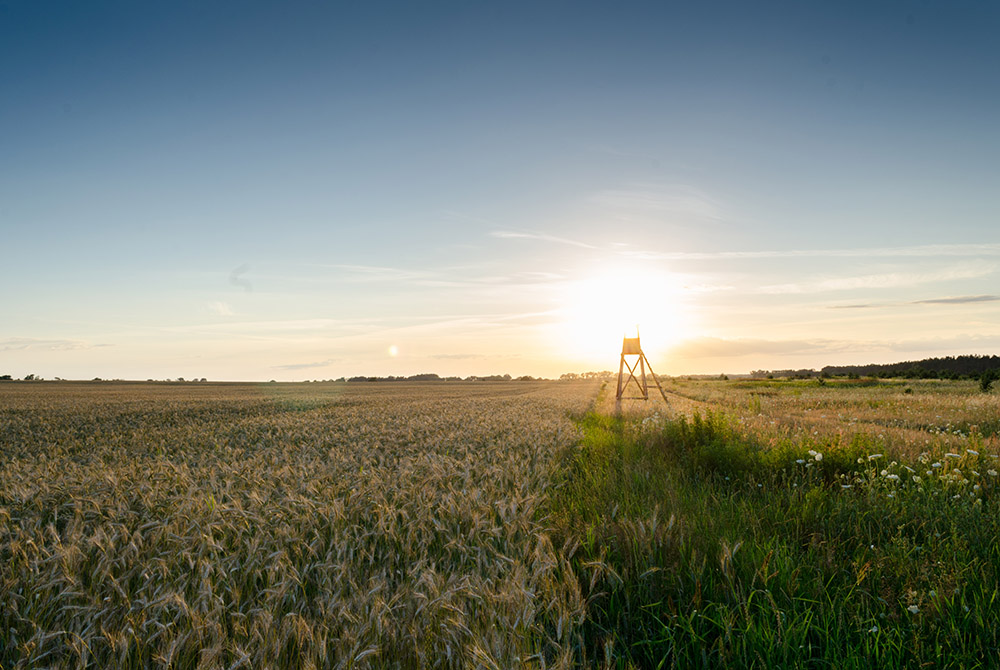 Bye bye, Iowa caucusgoers. Unless the recent electoral mess-up heaves you to the scrap heap, we'll catch up with you in four years when again, with your cornfield state having less than 1% of the nation's population, you'll stage the Grand Prix of local politics that can power a Democrat into the White House as it did in 1976 with Jimmy Carter and in 2008 with Barack Obama.

What happens in the gyms, fire houses, churches and school rooms in 99 counties and hundreds of precincts will be analyzed and hypothesized by the media that have gagged the state's rural roads, seeking to interview any heartland sage they can find. On the highways from Dubuque in the east to Sioux City in the west are the buses of the vote-mongering candidates, all glad to selflessly pose for selfies.

Sorry to admit it but I've never been to Iowa with my hoofing sisters and brothers in the press during the caucus ruckus. My appreciation for Iowa and its citizens goes far deeper than the quadrennial hoopla, of a kind that centers on bracing friendships with some of its standout heroes. 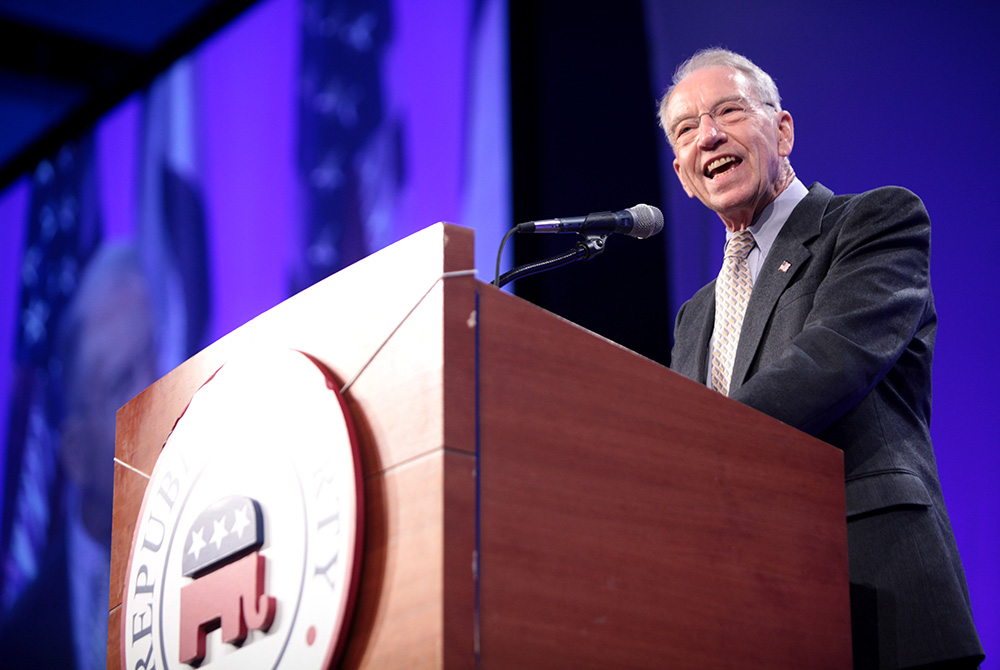 In the mid-1980s, I bonded with Paul Engle, the legendary co-founder in 1967 with his wife Hualing of the International Writing Program at the University of Iowa and in 1983 directed the Iowa Writer's Workshop. In the mid-1980s, he invited me twice to stay at his home near the university campus, once to interview him for my column at The Washington Post and then to speak at the 20th anniversary of the international program. He knew that funding was essential to the two programs, candidly confessing that "money-raising is a dog's life and sometimes I tire of barking at the golden moon."

For classroom teachers of writing he brought to the campus lustrous ones like Robert Penn Warren, Rita Dove and Kurt Vonnegut. Students included Flannery O'Connor and Philip Levine. Himself a beloved professor of English, Engle believed that quality "writing is rewriting what you've already rewritten." And: "a work of art is first of all work."

In his book On Creative Writing, Engle offered what amounted to a personal credo: "The simple, often grunt-like puffs of air which we call words must be used by the writer with such skills that they can bring to a reader who cannot even hear whatever tone of voice a writer would give them a form and sense which will move him. This is by no means as easy as lifting bricks all day or breaking stones." Engle's backbreaking labor produced some 20 books, from poetry to literacy. At 82, he died of a heart attack at O'Hare International Airport before boarding a plane to Poland to receive the government's Order of Merit. 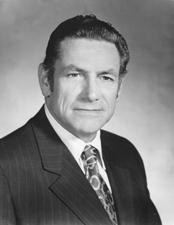 Another of Iowa's gifts to the world, and me being a grateful recipient, was Harold Hughes. Returning from combat in World War II, he became a besotted alcoholic often jailed for drunk driving while hauling cattle and dairy cows to slaughterhouses. He came close to suicide but through prayer, the help of Alcoholics Anonymous meetings and realizing he was "a genetic alcoholic," he conquered the disease and stopped drinking in 1952. He went on to live the truth that what you overcome in life can count more than what you achieve.

His skills at organizing truck drivers into a voting block caught the attention of Iowa's Democratic Party, which led it to push Hughes to get into politics. He did. A natural orator, he would serve as governor from 1963 to 1968 and then in the U.S. Senate from 1969 to 1975. As a pacifist who was sickened by America's mass slaughtering in Vietnam, he was well to the left of his Senate liberal allies Eugene McCarthy and George McGovern. He astonished them and many others by not seeking a second term, all but assured of winning. For profoundly personal reasons, he pledged to pursue a new kind of challenge and spiritual opportunity and continue efforts in alcoholism and drug treatment fields, working for social causes and world peace. "Rightly or wrongly, I believe I can move more people through a spiritual approach more effectively than I have been able to achieve through the political approach," he said.

Some of those he moved were students in my class at Georgetown Law while urging them to stay clear of what he called "the alcohol drug." He saw it as the worst and most dangerous of all the addictions. At his passing in 1996 at 74, Hughes had few equals in Iowa when it came to honesty and compassion.

In May 1985, and after speaking at Loras College in Dubuque, Iowa, I took time to invest an afternoon with Chuck Grassley at his nearby 240-acre hog farm in New Hartford, population 492 at last count. He was in the first of what would become seven terms in the senate. Today, at 86 he stands tall as a Republican champion of conservatism.

Showing me around the mucked sties where his black and white pelted Yorkshire boars and shoats were resting after a gluttonous morning meal, the senator had another breed of animals on his mind: military contractor hogs happily gorging at the Pentagon trough. As a member of the Senate Budget Committee, he saw close up the agency's procurement policies. Having consistently voted in favor of funding the MX missile program, he had an awakening that turned him ardently against it and the contractors pigging out. He went public after learning from Air Force documents that the firms had an "average factory efficiency rate of … 48 percent. In other words, 48 percent of the taxpayers' dollars were funding efficiency and 52 percent were funding inefficiency."

The senator had a whistle and he blew it. The loudness drew the wrath of super hawk Sen. Barry Goldwater, chairman of the Senate Armed Services Committee who dismissed Grassley as a backwater yokel well out of his depth and who "doesn't have access to all the information to discuss the defense budget." Nor access to the hordes of contractor lobbyists.

Luckily, I've been invited to speak at a half-dozen Iowa universities, including the Quakers' William Penn University in Oskaloosa and the Franciscan's Briar Cliff University in Sioux City and Grinnell College in between. Each time I've reminded my Iowa audiences to never forget Paul Engle, Harold Hughes and Chuck Grassley. Spiritually and intellectually, just caucus with them.