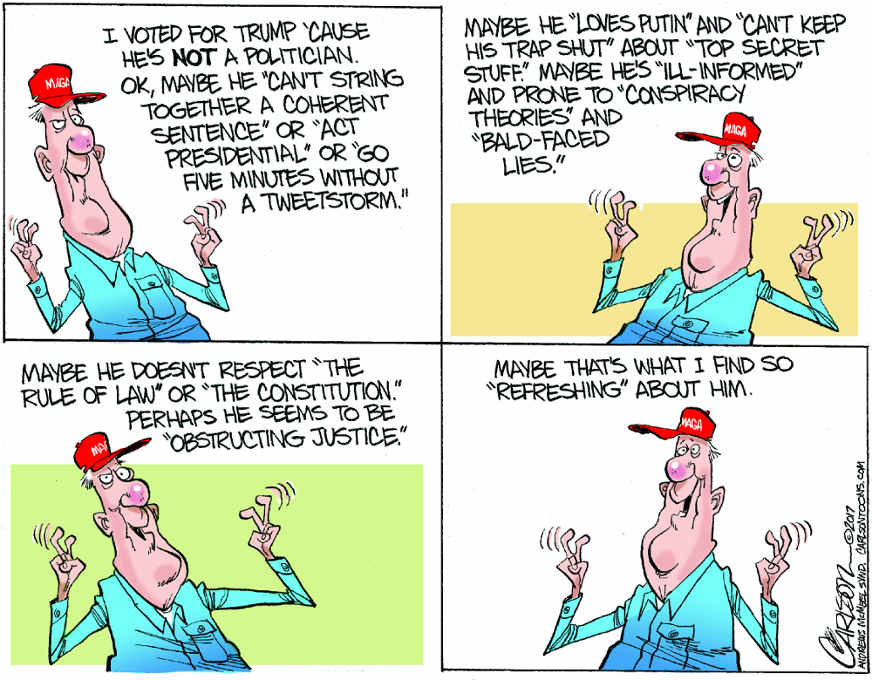 Global Sisters Report has been chronicling the refugee experience in a series of stories called Seeking Refuge. Here is the latest report in that series: For Hondurans, staying home is more perilous than taking the migrant path 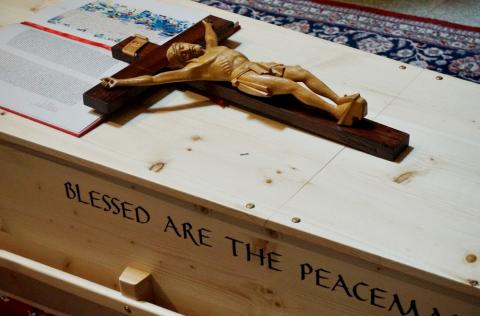 Farewell rites for Archbishop Hunthausen fill Seattle and Helena cathedrals "The irony is that Archbishop Hunthausen, who was humiliated by the Vatican, did what Pope Francis asks of church leaders today. He lived simply and humbly. He listened and served. And he extended Christ's mercy and love to all, especially the poor, the suffering and the forgotten."

The heirarchy struggles with what do in wake of McCarrick scandal:

In case you missed this announcement: Sr. Maureen Paul Turlish, longtime advocate for sex abuse victims, dies at age 79 Of her, Fr. Thomas Doyle said, "She brought courage ... she was not afraid to write or call [the church hierarchy] on their duplicity."

Other news from hither and thither:

Irish Church must confront issues to avoid 'decline into irrelevance' Issues like celibacy, female ordination, its theology on sexuality and its hierarchical structure.

Rio de Janeiro -- Undeterred by death threats, a leading pro-choice campaigner said on Thursday that she is ready to give evidence to Brazil’s top court in a hearing that could pave the way to decriminalize abortion, an issue which divides the Catholic nation. Despite threats, Brazilian activist readies for abortion hearing

The news website FiveThirtyEight is writing about the Catholic health care system in the USA. Its second piece: Insurers Can Send Patients To Religious Hospitals That Restrict Reproductive Care

Something to think about: What the early church thought about God’s gender

Pope Francis' exhortation Gaudete et Exsultate ("Rejoice and Be Glad") has inspired many. NCR and Celebration have the resources to help you on yourjourney of 'small holiness'.