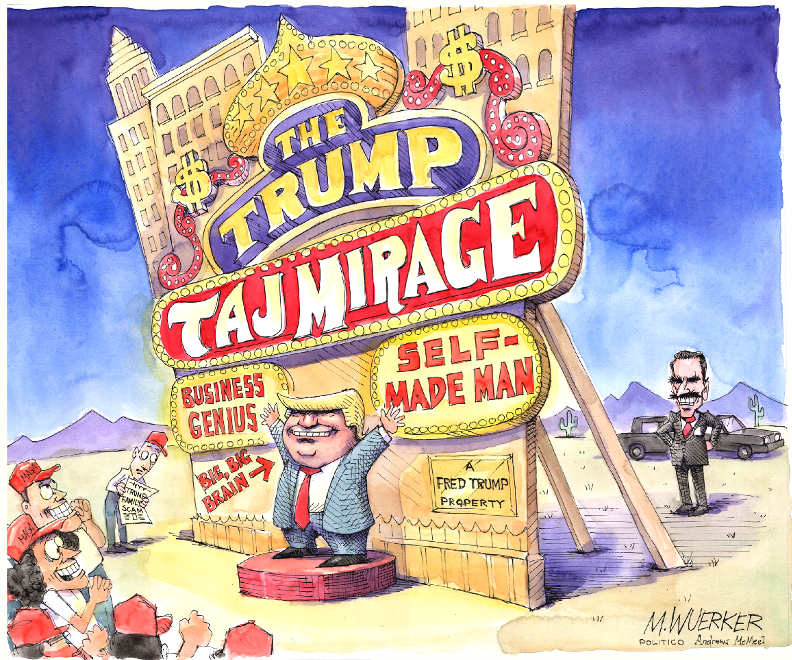 With Kavanaugh Confirmed, Both Sides Of Abortion Debate Gear Up For Battle Planned Parenthood has a new strategy designed to prepare for the possibility of a nation without the federal protections for abortion rights outlined in the 1973 Roe v. Wade decision.

Once upon a time, Republicans wanted nothing more than to reform Medicare. A look at how that's changed. How eight years – and President Trump – have changed the GOP's tune on Medicare

In an action to be more transparent, the 15 Catholic dioceses in Texas will release the names of clergy who were credibly accused of sexually abusing a minor.

A federal judge in San Francisco struck down a lawsuit Thursday by the American Civil Liberties Union that claimed U.S. Health and Human Services violated the separation of church and state by allocating millions of dollars to faith-based groups that took in unaccompanied immigrant minors but refused to give them birth control or access to abortions. Filed in 2016, the lawsuit alleged groups like the U.S. Conference of Catholic Bishops made it difficult or impossible for the minors, some of whom were raped or victims of sex trafficking, to obtain birth control.

Pope Francis will canonize seven saints this weekend. The headliners are Archbishop Oscar Romero and Pope Paul VI. Read NCRonline.org this weekend for live reports. Meanwhile there is this:

Nuns on the Bus take a "sea to shining sea" tour of the USA to discuss tax policy. They left the sandy beaches of Santa Monica Oct. 8. They aim to be at Mar-a-Lago, Florida the weekend before Election Day. Here are the first to dispatches:

​Read daily dispatches from the road here: Nuns on the Bus 2018