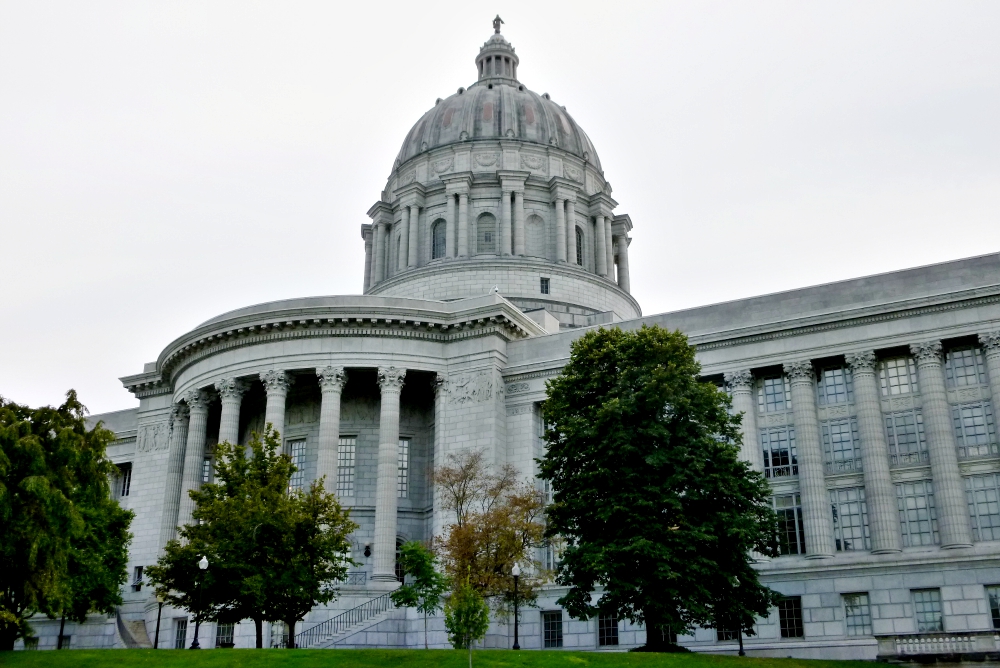 I have a meeting tomorrow with the chief of staff of the newly elected speaker of the Missouri House, Elijah Haahr. The topic is criminal justice reform.

I have never met Haahr. He's never served on any of the committees that oversee the prisons, rewrote Missouri criminal law to bring it up to date, and promote public safety. So I don't have any sense of his views. He's been in the legislature for six years, so he knows there are problems, but I don't know his take — which is probably complex, like those of the rest of us.

Missouri has a severe budget problem. The legislature has made deep tax cuts, but taxes cannot be raised without a vote of the people and, last November, the people voted against raising the gasoline tax to fund the Highway Patrol and repair roads and bridges.

Meanwhile, crime has been decreasing for 10 years, but the prison population continues to grow because of parole violations, drug possession and, most difficult to address, the increased length of sentences for violent crimes. Additionally, neither previous governors nor the Parole Board has been letting people out of prison by sentence commutations or paroles.

Not only is the prison population growth edging toward a need for building a new prison, but voters just increased the minimum wage, which is the starting wage for some Missouri employees, including some prison employees.

I say to you, solve the problem by reducing the prison population. Cut everyone's sentence by 20 percent. That might save as much as $100 million. That's what I say to you, dear reader. Statistics say it won't put public safety at risk. But can I say it to the newly elected speaker? Or to his chief of staff? They will consider me a lunatic.

I'm thinking of presenting a set of other ideas, bills that have already been filed and administrative actions that can be taken. But even if they all pass, they won't significantly reduce the prison population. And they will meet resistance. Then, if I present my 20 percent cut notion, resistance to all those other ideas will melt away. End mandatory minimums. End bail. Raise the threshold for felony stealing from $500 to $1,500. Promote geriatric parole. Commute sentences.

That would be a good start, even if it won't solve the budget problems.