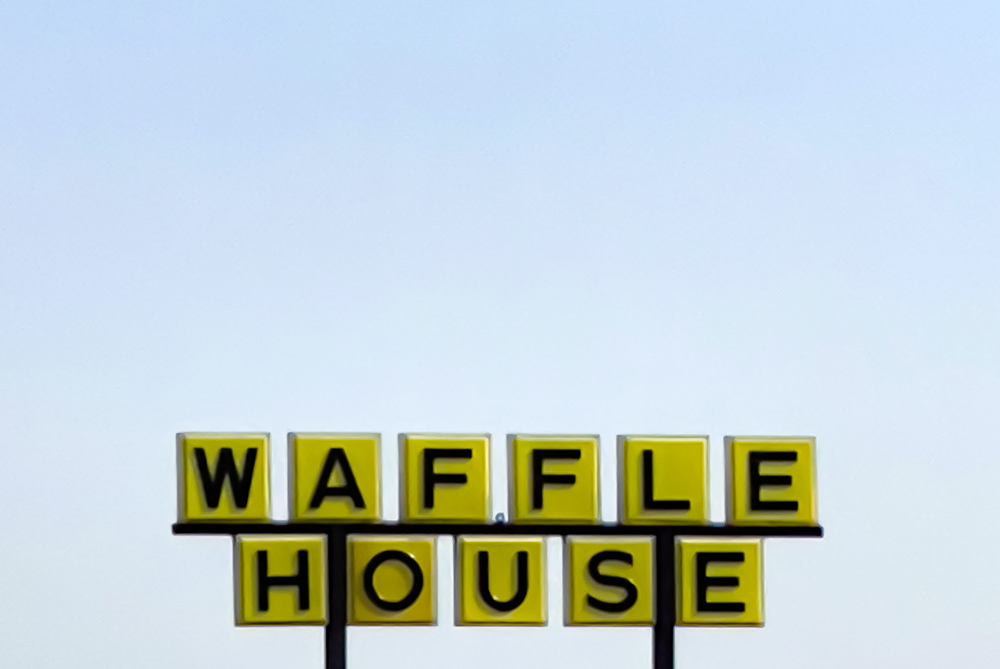 A reminder to readers in the Bay area. This Thursday evening, at 6:30 p.m., I will be giving a talk at St. Ignatius Church, located on the campus of the University of San Francisco. Mine is the first in a series of talks about the Second Vatican Council, and I will be sketching some of the history that led up to the council as well as starting to answer the "So what?" question of why it remains so important. More information can be found here.

Politico looks at the surprisingly close result in the first round of voting in Brazil's presidential contest. Former president Luis Inácio Lula da Silva was just shy of the 50% threshold needed to avoid a runoff, garnering 48.1% to incumbent president Jair Bolsonaro's 43.5%. In pre-election polling, Bolsonaro was in the low 30s. The two men will face off on Oct. 30 in what may be the most consequential election for the planet this decade. Bolsonaro is a climate change skeptic and refuses to take steps to save the Amazon rainforest.

CNN reports on the town of Babcock Ranch, Florida, which is about 12 miles northeast of Fort Myers, and which was designed in an environmentally conscious way, 100% reliant on solar power, and with streets designed to direct floodwaters away from homes. It came through Ian with only some roof shingles torn off and some trees uprooted. Are there lessons here for Puerto Rico and other hurricane-prone regions?

Relatedly, at The Guardian, a fascinating look at efforts in the Netherlands to "rewild" the Meuse river. The Meuse likely has seen more battles than any other over time, but usually it was humans fighting other humans. Here, it is contemporary humans aligning with nature to defeat the progressive changes of earlier times, all of which at that time made the river more technologically efficient, but robbed it of the biodiversity a river should generate.

In The New York Times, Washington correspondent Charlie Savage explains why former President Donald Trump's decision to request a special master to look at the documents seized by the FBI during their search at Mar-a-Lago is turning into a "giant backfire." An appeals court ruling allows the Department of Justice to continue its probe into the documents that were seized. And Trump has to pay for the special master's work, a bill that could become sizeable when one of Judge Raymond Dearie's assistants charges $500 an hour. Seeing as Trump proposed Dearie for the job, it is hard to complain about his work.

In The American Prospect, managing editor Ryan Cooper brings together a lot of recent studies that explain that the climate "dystopia" is already here, and why policies that worry about the cost of combating climate change are now conclusively proven to be ridiculous, given the costs associated with recovering from a storm like Ian.

FiveThirtyEight republished a 2016 story about how Waffle House, the iconic breakfast joint throughout the South, prepares for hurricanes. Turns out, even the federal government has studied the company's approach to honoring its commitment to remaining open. Just a great piece of longform journalism. And if you haven't had their home fries, you don't know what you are missing.

At Architecture Daily, a look at how the concept of the "megalopolis," in which distinct urban areas grow and eventually merge into a unit with shared communications and transportation infrastructure, does and does not fit in the context of emerging patterns of urbanization in the Global South. I had not known that the term was coined to describe the Northeast Corridor from Boston to Washington. I am blessed to live in the Northeast Corridor's North Korea, that is, if you look at the corridor from space at night, the northeast corner of Connecticut is the only section that is dark.