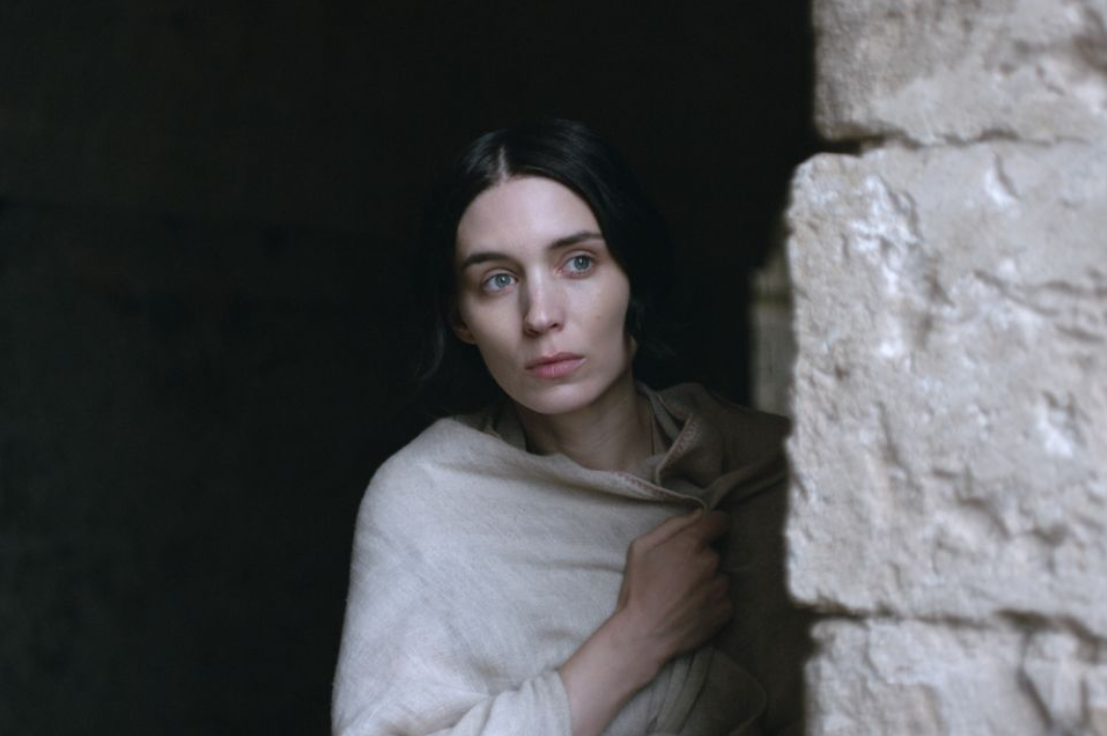 Every July for the past 23 years I have joined in beautiful celebrations honoring St. Mary of Magdala. To prepare for her feast this year, I viewed director Garth Davis' "Mary Magdalene" film starring Rooney Mara as Mary Magdalene, Joaquin Phoenix as Jesus, and Chiwetel Ejiofor as Peter.

Predictably, the movie attracted both praise and criticism. I loved John Anderson's positive summation in America: " 'Mary Magdalene' is in many ways an act of love, an effort to tell its story both freshly and honestly, with fidelity to Scripture."

I groaned over Michael Ward's complaint about what he saw as the "glacial pace" of a movie that focuses more on the faith-filled relationship between Mary and Jesus than on the shazam of miracles, parables, or gory action-packed passion footage. This film's portrayal of the crucifixion is agonizing but there is no gratuitous glorification of violence a la Mel Gibson.

While I concur with Sr. Rose Pacatte's opinion that the film is perfect for Holy Week, it is also a perfect way to celebrate this eminent "Apostle to the Apostles" on or around her July 22 feast day. (Another great way to celebrate is to download free resources from FutureChurch.)

Written by Helen Edmundson and Philippa Goslett, the film is both cinematically beautiful and well-grounded in contemporary scholarship about the religious and political context in which Jesus and Mary sought God and God's reign.

Finding God and God's "kingdom" guide Mary's searching and Jesus' passion to bring God's values to an oppressed people torn by poverty and political violence in which religious leaders are complicit. (Why does this sound familiar?)

I loved the innovative interpretation of Mary's demons as her inability to conform to patriarchal norms. Her vehement refusal to marry — "I'm not made for that life" — leads to an excruciating exorcism at the hands of her brother who nearly drowns her in the Sea of Galilee. But their father intervenes, and the family turns to the healer Jesus.

Mary's insightful exchange with Jesus, marks the beginning of a relationship deeply rooted in God and the things of God.

"Your family says you have a demon," Jesus says.

"If there is a demon it has always been there," Mary laments.

"What is it you long for?" Jesus asks.

"It's always been there. All it needs is your faith," Jesus explains gently.

After a pregnant silence he softly touches her forehead. "There are no demons here," he says. "Rest in the light."

Mary soon becomes the first female member of Jesus' entourage, despite her sister's warning: "All those men with him, you'll be lost."

Meanwhile the men complain that "she will divide our community."

In a film that could be considered a Christian midrash, Mary eases the way for Jesus to teach other women. He asks her "what shall I teach?" 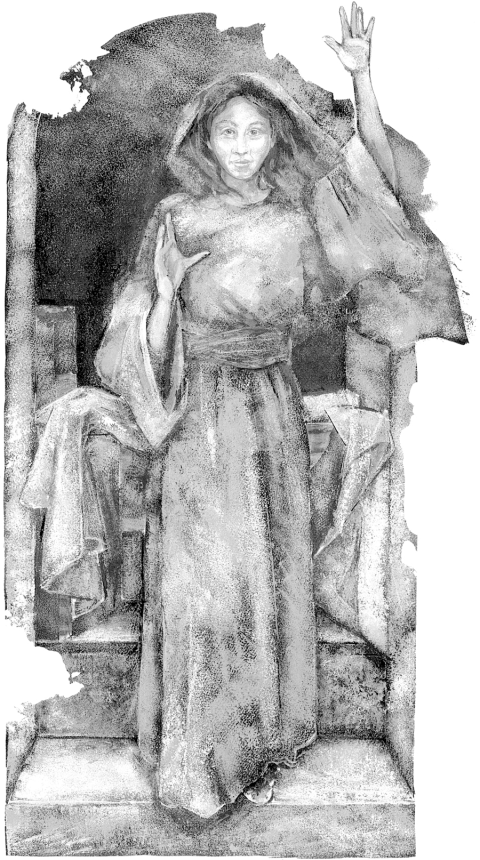 "Are we so different from men that you must teach us different things," is Mary's spirited reply. But a woman in the crowd speaks up: "We are women. Our lives are not our own."

"Your spirit is your own and you must answer for that — you are precious to God," Jesus tells her. When faced with the choice of obeying God or their husband, they must follow God, but he tells them, "although they judge you, persecute you, you must forgive."

Another woman boldly challenges Jesus, telling him of a wife murdered by the men of her family because of alleged adultery. Although one brother repented and asked God's forgiveness, the woman herself could not: "I'm not God," she says bitterly.

"What does holding that hatred do for you?" Jesus challenges. "How does it feel? It seeps into your days and nights until it consumes everything you once were. You are a strong sister, but you must forgive. There is no other way to enter the kingdom of God."

When women choose to join Jesus' itinerant band, they are not comfortable being baptized by men. Mary baptizes them with Jesus standing nearby. This is consistent with significant historical evidence that women baptized other women in the early church.

Drawing from extra-canonical sources highlighting Mary's leadership in early Christianity, the movie portrays Mary as understanding the meaning of Jesus' life, death and resurrection better than his male disciples.

After Jesus angrily demolishes the tables of Temple moneychangers — "God's kingdom is not to be bought and sold. Not one stone will be left upon another." — the male disciples want to get him out of town pronto. But Jesus asks Mary to "open your eyes to the light." The coming of the kingdom "has already begun" with the Temple action which makes his arrest and death inevitable. "Don't let them stop it" he begs her.

"I will be with you, I won't leave," Mary promises. Whereupon Jesus tells her "You are my witness."

Our own faith-filled relationships open us to God's love and fidelity in times of suffering. Suffering which is, it seems, part and parcel of birthing the new reign of God.

The men — led by Peter and Judas — expect Jesus to inaugurate the longed-for kingdom of God with power and dramatic, fear-inducing miracles. They were not prepared to accept, as Jesus already had, the painful truth that suffering and death are part and parcel of birthing the new reign of God.

After accompanying Jesus through a horrific death and experiencing his resurrected presence, Mary tells the distraught male disciples: "Perhaps we have misunderstood. Even death is not gone from him. The kingdom can't be built by conflict. Not by opposition. Not by destruction. It grows with us, with every act of love and care. With our forgiveness."

In a film that portrays the life of Jesus through the lens of his foremost female disciple, it is inspiring that what holds everything together is their shared passion for God and God's reign. This faith-filled relationship is central to Mary's fidelity and to Jesus' need for compassionate accompaniment through suffering and death.

This same relationship led Mary to the tomb on Easter morning.

Our own faith-filled relationships open us to God's love and fidelity in times of suffering. Suffering which is, it seems, part and parcel of birthing the new reign of God.

In a closing resurrection encounter, Jesus praises Mary: "You do not lose heart even now. Didn't you once ask what it will be like — the kingdom?" Then he smiles at her and both laugh joyously.

[St. Joseph Sr. Christine Schenk, an NCR board member, served urban families for 18 years as a nurse midwife before co-founding FutureChurch, where she served for 23 years. Her recent book Crispina and Her Sisters: Women and Authority in Early Christianity (Fortress, 2017) was awarded first place in History by the Catholic Press Association. She holds master's degrees in nursing and theology.]