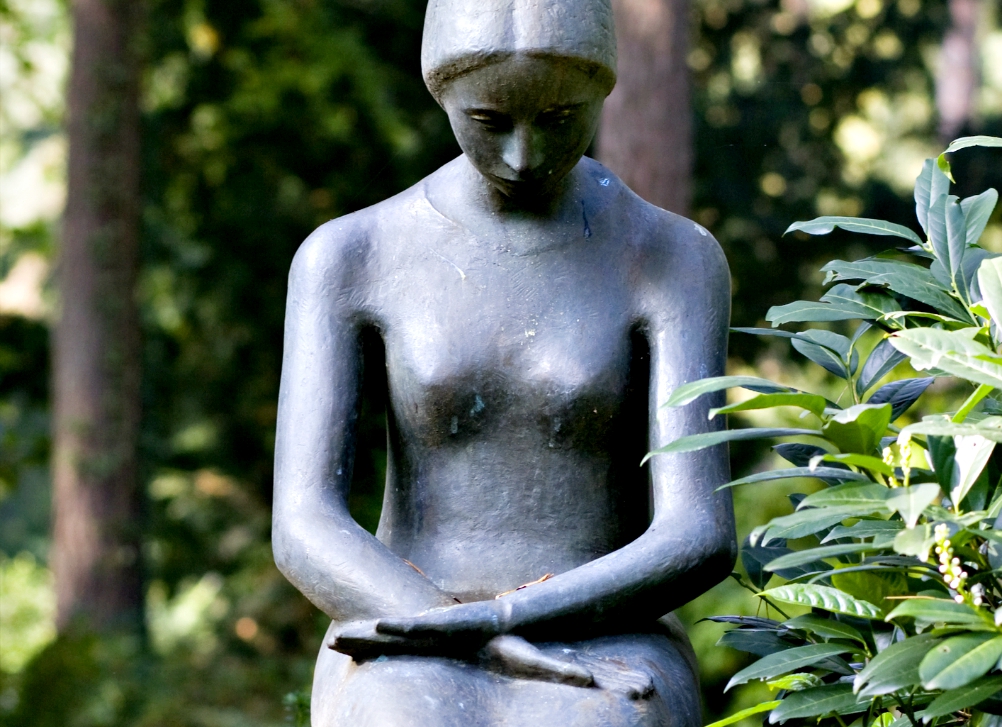 To the surprise of some of its adherents, Christianity does not teach that each of us has an immortal soul. That, instead, is an old Greek idea, one that from time to time has weaseled its way into Christian thinking.

The Christian alternative to the idea of the immortal soul is called the doctrine of the resurrection of the body. In this era of headline after headline about sexual harassment, assault and violence, it's time for the church universal to re-emphasize that doctrine so we understand more fully the sacredness of the human body.

There are many good theologians who can explain why the idea of the soul's immortality isn't Christian. I'll quote just one, the late seminary professor and theologian Shirley Guthrie Jr. from his important book Christian Doctrine:

"If we hold to the genuinely biblical hope for the future," he writes, "we must firmly reject this doctrine of the soul's immortality for several reasons." Among those reasons are that Christianity doesn't pretend that death "is not so bad after all." Rather, death is "hideous" because "it means the end of us, not just the death of our bodies." Another is that "the Christian hope is not in the indestructibility of man, but in the creative power of God."

Put another way: Only God is immortal. If we are to have a life beyond the grave, it will be a gift from God, not because some aspect of us already is immortal.

But in discussing sexual abuse, this reason from Guthrie may be the most important: "The Bible does not teach that the body is only a worthless or evil prison which degrades our true selves. … Our hope is for the renewal of our total human existence."

Which means that human bodies will, in some mysterious, inexplicable way, be part of what is resurrected, redeemed, honored with eternal life. Thus, those bodies even now are sacred.

When we use the word "body" in this theological sense, we mean more than just the physical atoms that make us up. We mean, somehow, our whole selves, not just our flesh or our disembodied spirit. And just as God intends to redeem the whole creation, God also intends to redeem the essence of us.

If, then, our bodies are sacred vessels and physical representations of our whole selves, abuse of them disrespects and denigrates God's plan of salvation.

But in our sex-crazed culture, we reduce bodies to mere seductive flesh, unconnected to the soul and spirit of the one after whose body we lust. No doubt, this has been a problem almost from the beginning, but when pornography is so readily available now online and has become a big business, we find a widespread cultural acceptance of the idea that human bodies are merely sexual objects.

One might hope that the church could defend its body-soul-wholeness theology as a way of standing against the kind of sexual harassment and abuse that has been filling our newspapers and our news broadcasts. But as NCR's Heidi Schlumpf noted in this recent piece, "Sadly, church leaders' involvement in covering up clergy sexual abuse has strained its credibility, particularly on issues of sexual violence." Sigh.

The church, if it can regain credibility on this matter, has many theological resources on which to draw to stand against sexual violence. An obvious one is what the Apostle Paul wrote in chapter six of his first letter to the fledgling church at Corinth: "Your body is a temple of the Holy Spirit who is in you."

If God indwells each human, imagine the affront people do to God when they treat that body as nothing more than a sexual playground.

I am not naive. I know that no matter what theological arguments are made, people will lust after one another, often in destructive ways. But a well-articulated theology of body just might reduce the damage.

[Bill Tammeus, a Presbyterian elder and former award-winning Faith columnist for The Kansas City Star, writes the daily "Faith Matters" blog for the Star's Web site and a column for The Presbyterian Outlook. His latest book is The Value of Doubt: Why Unanswered Questions, Not Unquestioned Answers, Build Faith. E-mail him at wtammeus@gmail.com.]