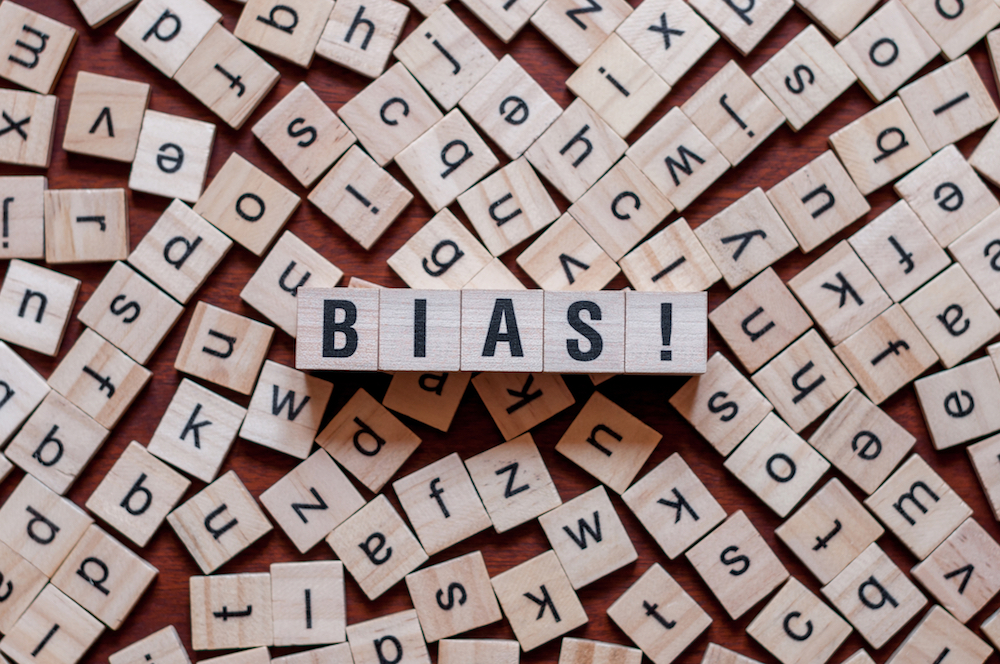 That statement stopped me in mid-flight.

Here I was on a search for modern virtues in a world that had turned upside down only to find out, thanks to writer and cartoonist Frank A. Clark, who gets credit for writing this, that the virtues taken to match it would also need to be equally upside down. Otherwise, how was it ever going to be understood in a social climate such as this? Or to put it another way, how much growth is there in continuing to do what doesn't work?

The culture of the immediate past taught that to be good you had to learn to be affable, amiable, friendly. But now, in this society, friendly is a lost art. We swear at people with abandon, berate them while we sing about them and call it music, demean them at will, even in public print.

We insult and mock and rage at everyone and everything and call it the democratic process while we watch government become less and less credible, less and less "democratic" by the day. Civility, once a trademark of a congressional system, is now a distant memory. Frustration, depression, anger and enmity live on where rational debate and public respect are meant to hold the country together at its highest level. Congressional committees and hearings are now just a cheaper version of World Wrestling Entertainment.

At the same time, our biggest mocker — The Mocker-in-Chief himself — scolds people who call him out, too, for their lack of gentility without so much as the grace to blush. And he does it in public, on television. He does it at White House Rose Garden press briefings. He does it as a staple of American democracy everywhere — in public debates and personal interviews. And that takes gall indeed.

Point: In the parallel universe we're living in, personal harangues are beginning to be commonplace, the philippic is back in style. Worse, the normalization of insult may be a far worse effect than any single invective can ever achieve. Or as Alexander the Great is believed to have said, "Remember, upon the conduct of each depends the fate of all."

Clearly, the Clark idea was right: There's not much to be learned from those who agree with us. We just go on our merry way, trashing people at large, attacking both friends and competitors, berating our own best thinkers.

We're living in a fun house built on ego, no holds barred, where Congress itself is muffled, debate is contained, and thought is suppressed.

Where, I wondered, is the growth that comes from disagreement in a situation where our leading public servants deride, deny and demean their counterparts, all the time doing nothing whatsoever to move the country forward and move the presidency back to a level of nobility, respect, civility and rationality again?

And then I figured it out. We need to meet one bias with another. Bias, I figured out, was a very necessary virtue in a period of the worst kind of biases I have ever seen in all the years I have saluted the flag. Decorum in differences must be reclaimed.

The truth is that our biases are what make us who we are. Now, however, our biases come under the rubric of "America First" and "Win, Win, Win" in a global world. Right now, in a world of biases rife with racism, sexism, poverty, internal division and the new autocracy, we need to rethink and rename, assert and define our biases. We must define what we stand for and insist on the legitimacy of claiming them.

We must reassert the kind of biases that once made America great and must now remake the country into what it says it is.

I suggest four biases to right the ones that are plaguing us now:

We must have a bias for America. Which means for all of America — in all its colors, stripes, tongues, origins and needs. "White privilege" must be extended to every American however new, however unlike the historical character of an earlier population they may be. Ideals, not color or ancestry, must be the character that binds us.

We must have a bias for diversity. We are not here now to maintain a long-gone Anglo-Saxon world. Every decision-making process in the country, every committee and commission created, must remake itself to embody and reflect the colors, genders and backgrounds of the entire population. How else shall all the ideas, all the talents, all the perspectives of all the strains of us be heard? How else shall we all become the fullness of what we say we are — equal citizens of the United States?

We must have a bias for openness. Alvin Toffler in his groundbreaking book, Future Shock, warned us about the shriveling of the inventive system. He predicted, in fact, that it was possible that change as an element of life would become so fast in a technological world that people could, in effect, be swamped by the very developments designed to advance the human enterprise.

People, Toffler argued, would find unrelenting change depressing, sometimes impossible to keep up with, to manage. If you have ever heard yourself say something like, "When computers first came on the market, I did pretty well with them. But now there are so many new programs and processes, I just can't keep up anymore," you yourself may be dangerously close to that point right now. Then, the options shrink to two: We either give in or drop out.

To counter that kind of social disassociation, we are fast becoming subjects of expert experts, a class unto themselves, an echo of Plato's philosopher kings. This small class of specially educated, highly talented and single-minded doyens are designed to keep all the systems running, operating at maximum, continually spawning their own upgrades.

The problem, of course, is that if technicians become the "kings" of society, who and what will be its soul? From what well, if any, will our values come? What will be the basis of our ethics in a future in service to the "cloud?"

Then, only the humanity of humanity and its inner star can possibly save the kind of civilization that must transcend the technical, the military, the economic, the classist, the sexist, the racist. To find our North Star again, only paeans like the Constitution, the Magna Carta, the Gospels and the Abrahamic tradition can possibly guide us back to our best selves. Otherwise, all our values will give way to what works rather than to what ought to be done for the sake of humankind.

Only the bias of openness to every dimension of life, to human needs and human concerns, to human institutions and human participation in them, can possibly enable us to grow in a world such as we now face.

Finally, we must have a bias for non-partisanship. Any society in which half its representatives can be muzzled and locked out of that society's major decision-making process mocks the very democratic system itself. The decision of the Senate to block the ongoing confirmation of Supreme Court justices on the authority of its slim majority makes the notion of "representation" bogus. Clearly, that society is in a state of collapse, however much it touts its so-called democracy.

That, I believe, is the political brink upon which we are perched right now. When one man can stop discussion on vital issues, can control a party to such a degree that progress depends on the behavior of one more Republican than there are Democrats or vice versa, that republic is no longer a republic.

On the contrary, watching the U.K. Parliament refuse to allow a new prime minister to simply disregard the input of the entire legislative body has been a refreshing — a hopeful — moment in modern politics.

From where I stand, the question is only whether the United States can save its own famed checks and balances system to do the same here. It will take a bias for America, a bias for diversity, a bias for openness to the ideas of others, a bias for a commitment to non-partisanship.

If only we are not too far gone already to even hope for such a thing. But if not, then what kind of a future will we have as we go on pledging the flag while we fail to realize that it has stopped flying?