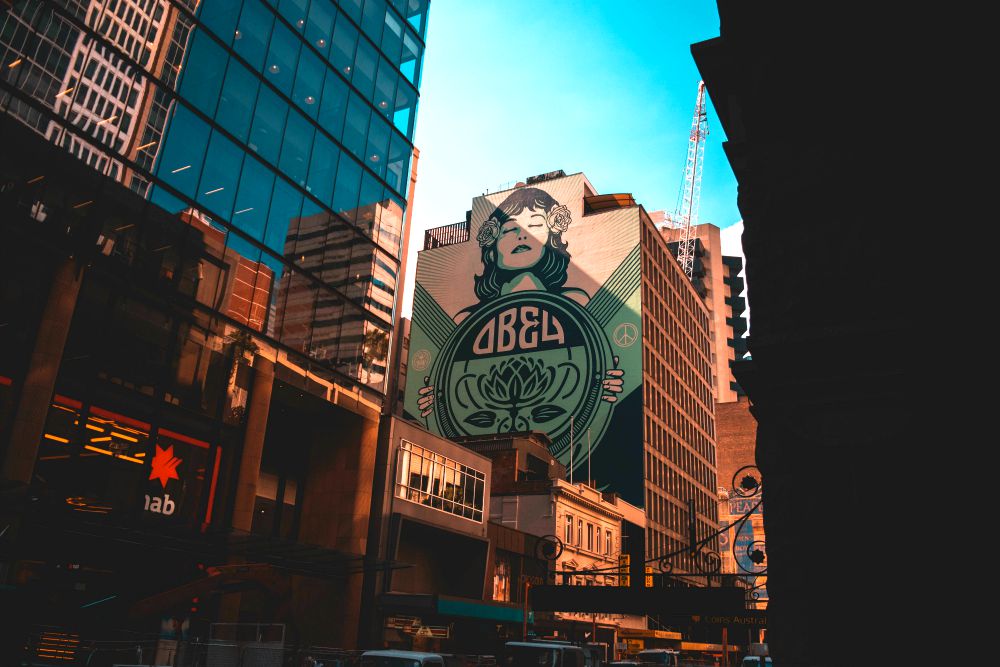 Some people think our political turmoil is coming out of the blue. Meaning that it's simply a quirk of nature. Others say, no, a revolution like this has to be plotted and planned. Most argue, however, that it's a normal swing of the pendulum of history: the fact that after a period of liberal leftist governments, the world just naturally swings back toward the rigid right. And vice versa.

Well, maybe that's true, but if so, a lot of people's lives get crushed in the relentless swing of it. There must be another answer, something more rational, more meaningful than that.

Nevertheless, I haven't met anyone who claims to know for sure which of those theories of social development are even sound let alone obviously true. I do know, however, that societies that once seemed to be on the brink of developing a global vision and becoming part of the family of nations now appear, at best, to be in the midst of the social-political climate change of the century. What looked like it might become a fusion of democratic, open and economically just societies into one global world view is now spinning off its base. In every direction at once.

More, autocrats are appearing everywhere around the globe to solve the problems: Maduro in Venezuela. Erdogan in Turkey. Orbán in Hungary. Kurz in Austria, Duterte in the Philippines … Trump in the United States … to name a few.

Autocrats believe that their answers are the only possible answers to any possible question, however great or small: how to put dishes in the dishwasher; how to put the baby down at night; how to organize the office work; how to control the opioid plague; how to reshape a nation's industrial base; how to deal with refugees who are streaming away from suffering into the nearest secure land they can find: women and children, old men and boys, families and young people alone, adrift, abandoned.

What can autocrats do about any of those things? Well, for starters, they give fast, conclusive answers — lock them up, throw them out, forget about them — because they don't accept anyone else's advice.

Unfortunately, it can take a while to find out that absolutes seldom settle issues. They just create new kinds of difficulties without either the collaboration necessary to deal with them or the depth of soul to right them.

Related: Fixing everything: First, let God be God
Related: Our differences will make the difference in our future

At first reading, the third step of humility can also make a person cringe. At least, as a teenager, I did. "The third degree of humility," the novice director read to us, "is that we submit to the authority of others in all obedience for the love of God." Clearly, it's at the third step of humility that a person's personal life shows the first need for change. It took me years to figure out that the phrase in the sentence — "for the love of God" — was the operational principle on which this obedience was grounded and that "obedience" did not mean what my first grade teacher thought it did.

The first two degrees of humility are clear: There is one God who wishes all of creation "well and not woe." The second one tells us that pursuing the will of God for all of us is the only sensible approach to life.

At Benedict's third step of humility, though, the real struggle with the personal pursuit of humility begins. Here, it seems, obedience — which at first I thought meant taking orders — is to be preferred to either creativity or intelligence. But nothing could be further from the truth. Obedience is nowhere near as simple as that. Obedience, the very word itself, does not mean "jump." On the contrary, "obedience" — from the Latin obedire — means "listen." Just as the very first sentence of the rule defines it: "Listen carefully, my daughters and sons, to my instructions, and attend to them with the ear of your heart."

Suddenly I knew the problem: How could I say that I really believed that the will of God was best for me if I refused to accept the fact that, therefore, the will of others, also searching for the fullness of life, could also be good for me? It was the spiritual conundrum of all time. How is it that the growth of my own soul lies in its relationship to the plans of others?

Then, a light went on: Learning to listen, to take seriously, those who were entrusted with the development of our lives had more to do with growth than it did with repression. Learning to consider the insights and understanding of others is not the end of autonomy. It is the beginning of humility.

Rules, in fact, have a great deal to do with initial formation in anything. They bring order out of chaos; they give direction to everything we do. If we "listen seriously" to what quality the rules seek to preserve for us, they can also have every bit as much to do with bringing compliance to the point of commitment.

At the same time, the truth is that as we grow into the rules, we also grow out of them. We test the credibility of social norms; we examine their effects on people. We decide what we're willing to obey, and why — and what we're not willing to obey, and why. We unmask autocracy for what it is: a narcissistic power grab that in the end advantages few beside the autocrat.

As a result, obedience has spiritual dimensions that are the launchpad of personal growth and public accountability:

First, obedience enables us to forego our own omnipotence. We learn that it's all right for us not to know everything. Instead, we can depend on the insights of others to carry us through life at the same time we are trying to carry them through life as well.

By being willing to learn from the experience of others, we come to respect the value of those whose insights stretch, prove and extend our own. In the end, as a result, we are smarter and more effective than we could ever be alone.

Finally, this trust in the commitment, good will and effectiveness of others frees us to experiment with new ways of thinking and doing things newly ourselves.

Spiritually, we come to realize that it is less than human to follow an order — a legal one — even a legal one — when it would violate a moral or spiritual one, as the workers at Microsoft are now asserting in their attempt to resist the militarization of their technology. We know now that we must be as able to dissent as we are to obey if we are to be truly moral people.

Then, having learned that no one answer is ever the fully right answer, we learn that doing something because the leader says so — the kind of orders that sent millions of Jews to the gas chamber or killed peasants in My Lai — or because the boss likes it, or because the money is better, or because people expect us to do it, is never good enough to justify doing anything.

From where I stand, the explanation for the rise of autocracy is clear: No, the present attempt at imperial government does not come out of the blue. Yes, it is a revolt against democracy. No, it is not the result of the natural swing of a pendulum. It is an attempt to disrupt the natural movement of the pendulum toward steady, participatory and evolutionary growth.

Let there be no doubt about the need for the third step of humility: Autocracy must give way to human unity and the common good. Obedience must become "listening" again. To everyone. For the sake of everyone because — and here's that operational phrase again — we are doing it "for the love of God."

A version of this story appeared in the May 17-30, 2019 print issue under the headline: Listen to those entrusted with our growth.