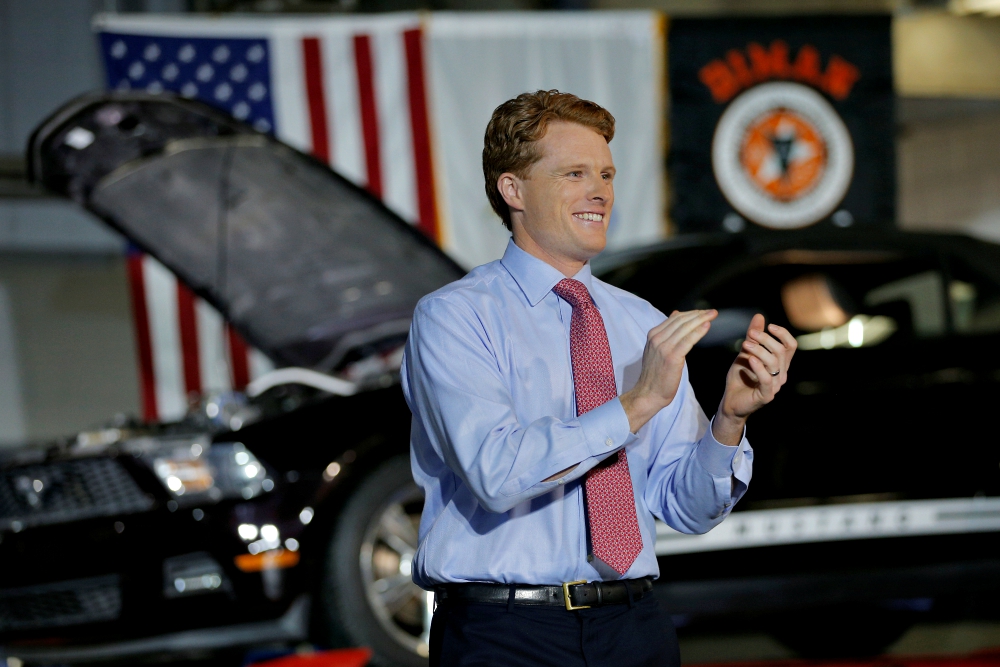 In his response to the State of the Union address last week, Congressman Joe Kennedy articulated a call for Americans to reject false choices. "We are bombarded with one false choice after another: coal miners or single moms, rural communities or inner cities, the coast or the heartland," he said. The answer? "We choose both."

While this appeal was made in the inherently partisan context of the Democratic response to the State of the Union address, the message is far more universal. Christianity itself calls all followers of Jesus to do what Kennedy asked: to reject the false choices with which we are presented and embrace a moral imagination that can transform society.

The flaw that underlies these false choices is the misconception that opportunity is a fixed commodity. Too many people choose to believe that there is a finite availability for progress to be made, and if someone takes a step forward, someone else has to take a step back. If someone is brought into the community, someone else has to leave.

Christianity rejects this notion. Christianity says there is room for all in our communities.

Perhaps the best example of the Christian call to reject false choices can be found in the Gospels of Matthew and Mark with the story of the multiplication of the loaves and fishes. After a long day of preaching, the apostles came to Jesus and said, "We can't feed the people. Send them home. There are too many of them. We do not have enough."

Jesus said no. He didn't even entertain the false choice. Instead, Jesus said let us come together as a community, let us each bring what we have, and together we make more. In the end, they all ate and were satisfied, and there were abundant leftovers. 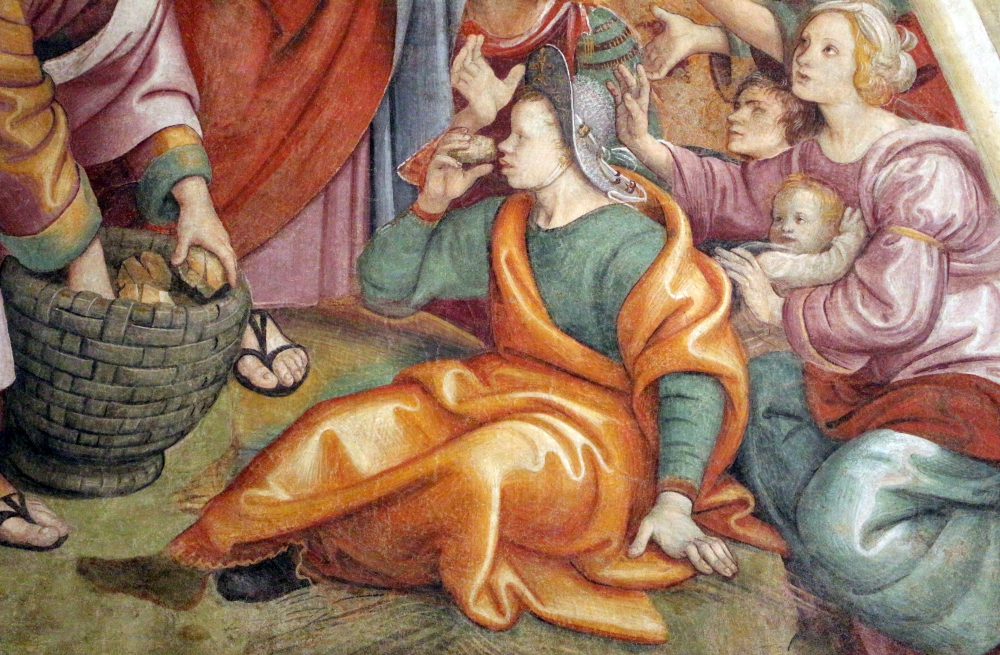 The false choice is that it's us or them. Christians are called to reject the ease of saying it's one or the other. We are called to go above what is in order to see what could be.

This capacity is our moral imagination. It is the ability to use creativity and empathy to imagine new, innovative solutions to the moral challenges we face. It is resisting the temptation to fall back on what has always been done and instead search for a solution that is more caring, more effective for more people than before. It's the ability to go from win-lose to win-win.

Creativity lets us imagine beyond what we know to create solutions we've never had, and empathy gives us the will to do so. Empathy motivates the desire for a solution that is better for more people. It is the foundation of the magnanimity it takes to create a third way.

Kennedy said in his response, "They are turning American life into a zero-sum game, where for one to win, another must lose, where we can guarantee America's safety if we slash our safety net, where we can extend health care in Mississippi if we gut it in Massachusetts, we can cut taxes for corporations today if we raise them on families tomorrow, where we can take care of sick kids if we sacrifice Dreamers."

Our politics today is full of false choices. The modus operandi between the two parties is your agenda or mine, my concerns or yours. Compromise is considered a dirty word, rather than an opportunity to foster creativity and come up with a third way. As it is, we spend more time arguing whose side to pick than trying to work together for a better way forward. We should be expending our energy coming up with new solutions instead of defending the same old battle lines.

The mistake is rooted in the lack of the will to question our options. We accept the ease of false choices because it takes less effort than coming up with a new way. We're not calling our elected officials to take another look, to try something new that could accommodate both sides of the equation.

Kennedy expands on his argument, saying our political choices are pitting us against each other, "as if the mechanic in Pittsburgh, a teacher in Tulsa, and a daycare worker in Birmingham are bitter rivals, rather than mutual casualties of a system forcefully rigged towards those at the top."

And his aforementioned response: "We choose both."

Christianity is a call to be transformative, not simply reactive. We are intended to be fulfilling the call of the prophets to build the kingdom of God. That won't be built from the same bricks of false choices that we are facing today. God made us creative for a reason.