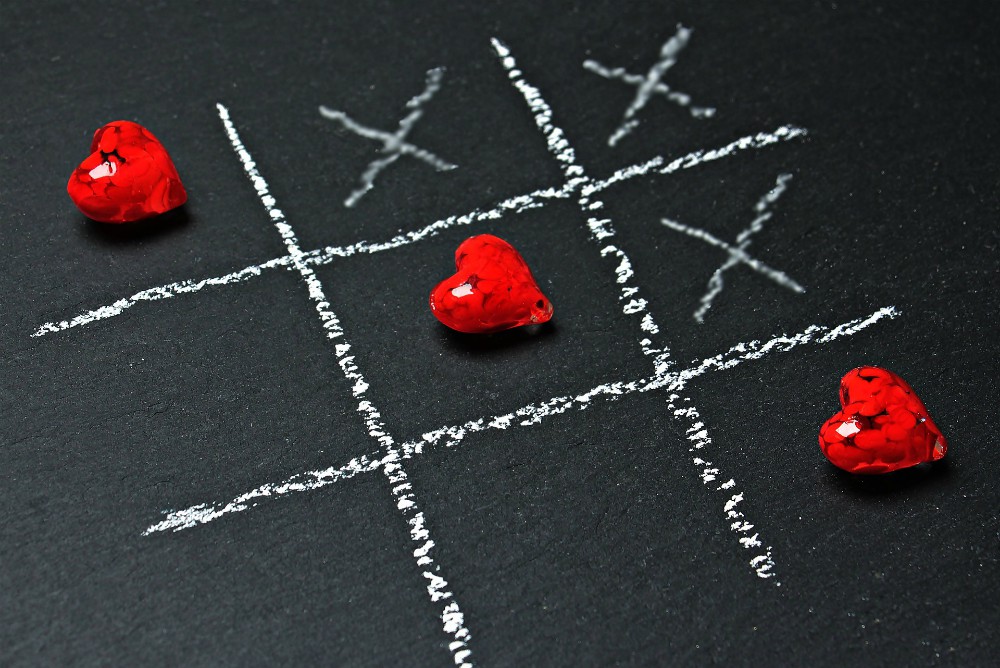 Can the church learn any lessons from what millennials expect from charities? My answer — yes, and below I offer three. (Pixabay/pixel2013)

In 2015, 84 percent of working millennials gave money to a charity.

Surprised? You shouldn't be.

Growing up hearing stories of Mother Teresa, Dorothy Day, and Martin Luther King Jr. in the classroom, millennials are a decidedly socially conscious generation. They prefer to financially support organizations that have a compelling cause. More specifically, they like causes that seek to alleviate burdens associated with poverty.

Millennials, generally defined as those born 1983-1996, also came of age in the throes of the sexual abuse scandal of the Catholic Church, the 9/11 attacks and two endless wars that subsequently followed, and the economic recession of 2008. In light of that, as shown in polls by Pew Research, millennials are generally wary of traditional institutions, such as banks, the government — and the church.

This is problematic, according to the Millennial Impact Report, an often-cited research project funded by the Case Foundation and developed by the research firm Achieve, because over 90 percent of millennials would never financially support an organization they don't trust. That sounds ominous but it isn't surprising. Would you ever give money to an organization you don't trust? Not likely.

What, then, can Catholic institutions learn from a generation that is not dropping money in the collection basket on Sunday morning, but instead is donating to their friends' GoFundMe pages and volunteering to serve lunch at the local soup kitchen? Can the church learn any lessons from what millennials expect from charities?

My answer — yes, and below I offer three.

1. Mission first, everything else second

Many have seen the "Greatest Story Ever Told," a nearly four-hour biopic of Jesus Christ directed by George Stevens that came out in 1965. I'm no movie critic, but it isn't a particularly good movie — just long. It reminds me of many homilies I've heard about the story of Jesus: not particularly good — just long.

But the story of Jesus Christ is the greatest story ever told, and the homily isn't the only place to hear it! That's a good thing, too, especially when it comes to millennials, as most only support organizations that a friend or peer endorses. In other words, the preaching is second to the personal invitation of a friend.

Does that mean that if you start inviting young people back to church they will return in droves? No. There are many reasons young people are leaving the Catholic Church, as pointed out in a recent study by St. Mary's Press, and there is not one easy solution. But if the organizations that millennials financially support can teach us anything, it's that a clear mission lived out in every aspect of the organization's work is the most important.

For a Catholic parish, that means authentically witnessing the message of Christ's love and mercy in every part of its members' work. It means that the parish priest is a compassionate servant leader who is an intelligent, thoughtful and relevant preacher. It means the parishes' ministers are professional, educated and empowered. It also means that those in the pews are the same — willing to courageously live out the great commission of Christ in their homes and workplaces.

The evangelizing process starts with an invitation from someone authentically trying to live the Gospel in their life. Both the institutional church and those who call themselves Catholic should try to do that. For the Gospel of Jesus Christ, the good news of his love, mercy and forgiveness, is our mission.

Mission first, everything else second.

The same report also suggests that millennials want the organization's website to provide giving guidelines that explain how their support will directly make a difference. This speaks to both how millennials wish to receive information and the kind they want.

Sociologist Christian Smith from the University of Notre Dame, in his book Passing the Plate: Why American Christians Don't Give Away More Money, concludes that transparency isn't just a millennial desire. He writes, "A significant increase in the public transparency, accountability, and institutionalized credibility of organizations to which American Christians might consider giving would have the real effect over time of considerably increasing the amount of money they give."

To know how money is spent, how budgets are decided, who is making them, and the reasoning behind those decisions is essential to share. How many Catholic have shown up one Sunday to church to find that their parish school is going to close, leaving shocked and not understanding how the finances got so bad? Too many. Not to mention the countless Catholics who have shown up to church to learn of their parish priest's sexual improprieties.

The recent Vatican press scandal regarding Pope Benedict's supposed praise of Pope Francis' writing is another example of how far the church needs to come. Pope Francis denounced fake news on World Communications Day in January, and then the Vatican communications office released a doctored story in March.

Millennials see institutional transparency as a precursor to participation, not as a lofty ideal worthy of working toward. If we want millennials to come to church, the church should stop the institutional cover-ups and start honestly discussing mistakes while also inviting a more diverse group of people into decision-making processes. Pope Francis' recent letter to Chilean bishops admitting his "grave errors" in Chilean child sex abuse cases is a notable step in the right direction.

3. Focus on transformation over transaction

David King, an assistant professor of philanthropic studies at the Indiana University Lilly Family School of Philanthropy, argues in a report titled, "Millennials, Faith and Philanthropy: Who Will be Transformed?" that "religious millennials are rarely guilted into giving, but they want to engage issues and causes that resonate with their values and passions whether the local church is involved or not."

So let's set aside, once and for all, the idea of Catholic guilt. Millennials won't go to church because they feel guilty and they certainly won't give.

It is generally accepted that millennials give to "causes" and are not motivated by campaigns that seek support for the bottom line. In other words, they are motivated by organizations that are actively on mission doing good work in the community, not by ones that are only asking for their money to keep going.

To bring millennials back to church, parishes must be transformative communities of service and prayer. Too often, a floundering parish is kept open only because it has been there for years. Church can't be a transaction, where one goes in for an hour on Sunday to punch the Eucharist card. Church must be both a place and a mission.

The Catholic Church and her institutions have existed for over 2,000 years and will live beyond the millennial generation. But as the church inevitably grows smaller and as parishes begin to close, let it also be a time of learning. Is it possible the world has something to teach the church about how to not be like the world?

[Christian Mocek is director of alumni relations at St. Meinrad, a Benedictine monastery, seminary and school of theology in southern Indiana. You can find his reflections on parenthood, marriage and young adulthood at mocekmusings.com.]

A version of this story appeared in the May 18-31, 2018 print issue under the headline: Millennial philanthropy can teach Catholic Church three things.