The hidden world of addiction and recovery among women religious 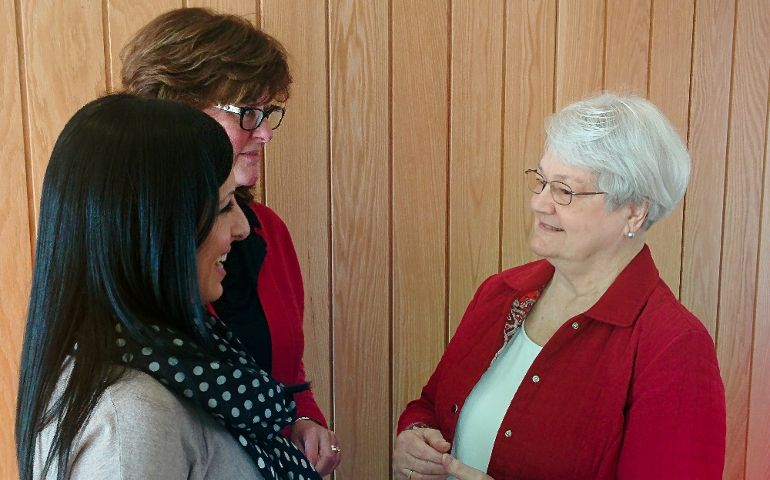 When Immaculate Heart of Mary Sr. Mary Ellen Merrick was struggling with alcohol addiction in the late 1970s, there weren't a lot of options for Catholic women religious.

"There was nothing for sisters," Merrick said.

"People didn't expect me to have issues with God or issues as a woman," said Merrick, now executive director of the women's program at Guest House, a residential treatment facility in Lake Orion, Michigan, for priests and religious.

She was hesitant to share her innermost thoughts with the laywomen in the program at Alina Lodge.

"It did help me, but there were areas like my spirituality and my sexuality that I didn't feel comfortable mentioning because no one expected me to need to discuss these areas," Merrick said.

Public accounts of mental health disorders and addictions among women religious have been rare, as have details of treatment and recovery. That may in part be because of the pervasive shame those illnesses can elicit, as well as a historical tendency for those who struggle with them to be directed only to spend more time in solitary prayer.

That is changing as knowledge and attitudes about mental illness evolve. Though difficult to establish a direct cause-and-effect relationship, it's become clearer over time that addiction and mental health disorders are pegged to a combination of factors, including chemical imbalances and possibly brain abnormalities. Some individuals have also experienced grief and depression as they watch their communities cope with declining numbers and aging membership.

| The hidden world of addiction and recovery among women religious

Justice, canon law, restoration: How do sisters heal after transgressions?