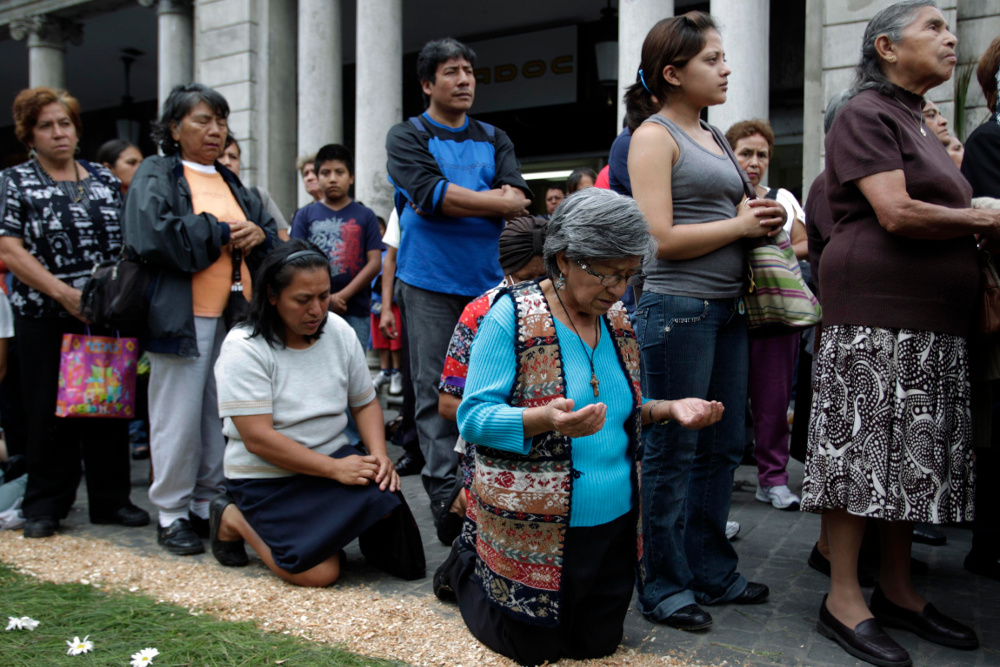 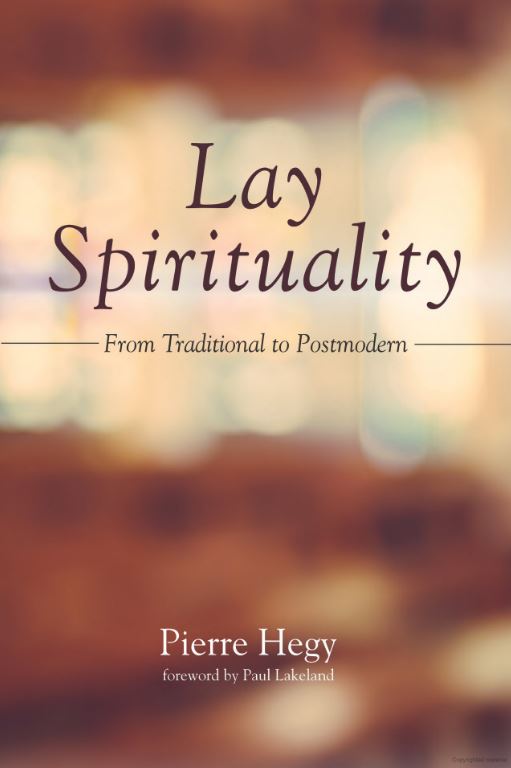 This volume may well be regarded as a sequel to Pierre Hegy's two previous volumes: Wake Up, Lazarus!: On Catholic Renewal (2011) and Wake Up, Lazarus!: Paths to Catholic Renewal (2013). With the 2017 Lay Spirituality: From Traditional to Postmodern, they form a sort of trilogy on the renewal of the Catholic Church after the Second Vatican Council. What binds these volumes together and makes them unique is the use of sociological methods to understand church practices and formulate reform agenda on the basis of sociological findings.

Hegy is a sociologist by profession and an emeritus professor of sociology at Adelphi University, and, contrary to most of his colleagues, holds that spirituality as well as religion, Christian and otherwise, can be studied from the perspective of sociology. With a longstanding and deep interest in reforms in the Catholic Church in the post-Vatican II era, Hegy advocates a proactive stand in sociological research, which he calls "a pastoral sociology of religion," with the goal of advancing an agenda for authentic religious renewal in the Catholic Church.

The book is divided into four parts. The first, mainly methodological, explains the need and the method for a sociological study of spirituality. Part II expounds the dimensions of lay spirituality or lay vocation by focusing on popular religiosity and devotions. Part III surveys how the role of the laity has been understood and lived out in the post-Vatican II era. Part IV explores the ways in which Christian lay spirituality will be practiced in our current age dubbed "postmodern."

Of great significance is Hegy's expert deployment of the outsider-insider sociological method in his investigation of church reforms. Most recent theological tomes on church reform, produced usually by systematic theologians heavy with scholarly learning but light on familiarity with facts on the ground, remain at a distressingly ethereal level. To be sure, they are for the most part solidly founded on church teachings, particularly as promulgated by Vatican II, but their theological considerations as well as their concrete proposals for church reform lack the specificities of lived experience. This is where Hegy's "pastoral sociology of religion" has made a significant and lasting impact on what might be called "pastoral ecclesiology."

This innovative approach bears abundant fruit in Hegy's study of popular religiosity and devotions, a subject of great interest to Pope Francis. Hegy surveys the practice of popular devotions during the pre-Vatican II era, the post-Vatican II period, and our current time, in Europe, the United States and Latin America, highlighting the different ways in which these devotions form an essential part of lay spirituality as distinct from the clergy-centered ones. He insightfully notes that popular devotions, especially as practiced in Latin American cofradías, foster lay leadership and a sense of vocation as part of Christian spirituality.

Perhaps the most thought-provoking part of the book is the last, titled "Postmodern Christianity: From Hierarchies to Networks," in which Hegy sketches the outline of a lay spirituality for an authentic renewal of the Catholic Church.

By "postmodern Christianity," Hegy means one in which "there is little fragmentation between the sacred and the profane, strong personal religious commitment, a great sense of community through communicative action, and a sense of mission, both individually and collectively."

To show that this "postmodern Christianity" is not pie-in-the-sky utopia but already a current reality, Hegy presents a sociological portrait of a Protestant evangelical church in the U.S., a Catholic parish in Guatemala City, the Catholic Renewal movement in Guatemala, and the spirituality of social justice in a U.S. Catholic parish.

This is Hegy's "pastoral sociology of religion" at its best, in that he does not elaborate a dogmatic theology of church reform in the abstract but formulates a reform agenda based on successful cases of lived lay spirituality, one in which not only individuals but also communities seek to realize their vocation of being Christian by the power of the Holy Spirit. This means undertaking initiatives from below, in small groups and not in church organizations that are in obedience to orders from the hierarchy; combining evangelism and social service; and practicing devotions in conjunction with sacramental celebrations.

Hegy's book must be required reading for all Catholics, especially bishops and priests, and his church reform proposals carefully evaluated to ascertain their applicability in their dioceses and parishes. If perchance they are too busy to peruse the entire book, then at least the last part should be read and pondered upon.

Hegy's rich insights on lay spirituality, which are based on solid and prolonged field research, both in the U.S. and abroad, will prove extremely valuable, especially in our days when, under Francis' pontificate, the reforms initiated by Vatican II seem to have another chance.

A version of this story appeared in the June 1-14, 2018 print issue under the headline: Sociology to spur renewal.