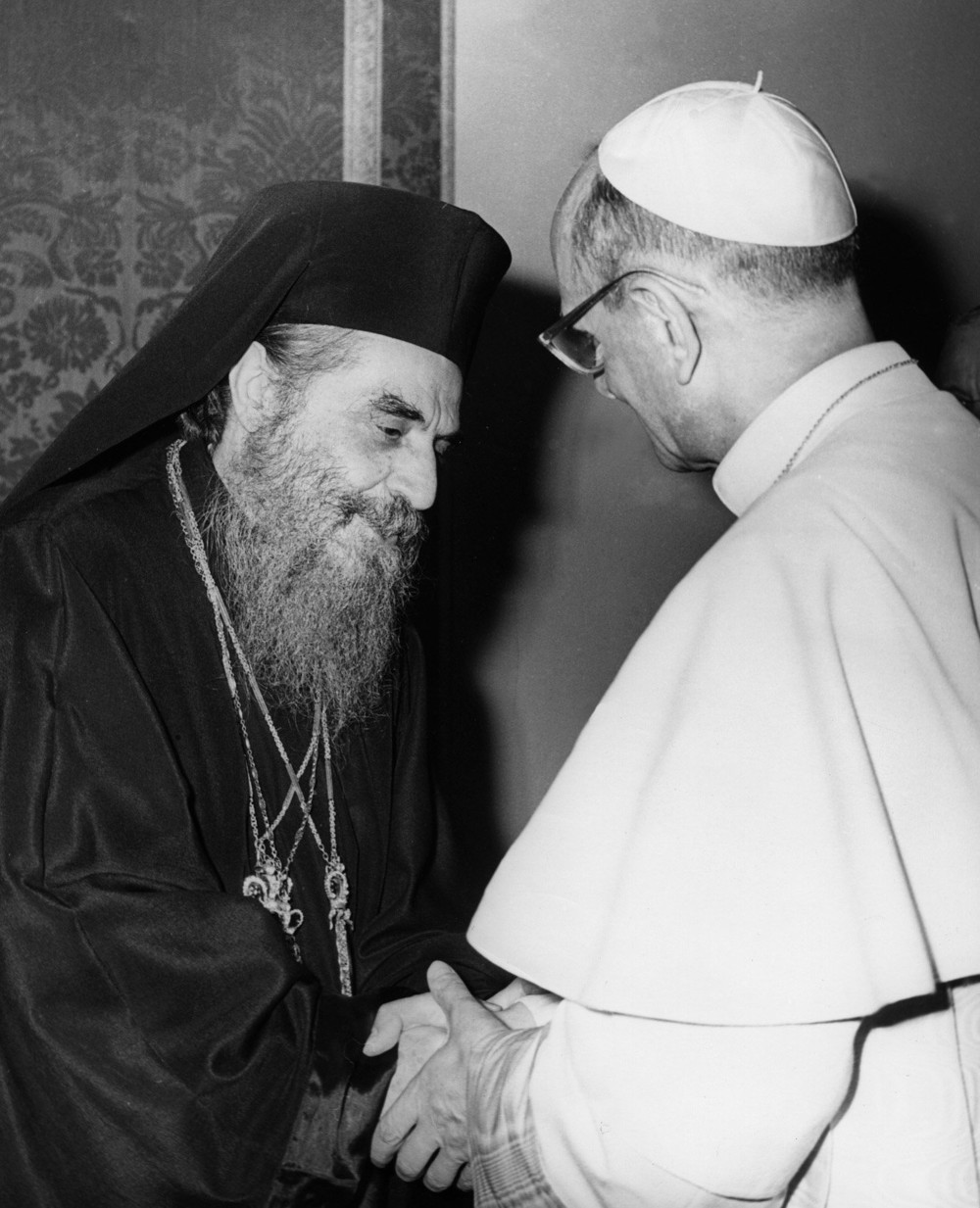 The Second Vatican Council was of great interest to the Orthodox world, Ecumenical Patriarch Bartholomew of Constantinople wrote in an article published in the Vatican newspaper.

The article published Oct. 11 marked the anniversary of the opening of the first session of the Second Vatican Council Oct. 11, 1962, which set in motion major reforms of the church, its structure, liturgy and relations with other Christians and other religions.

After only three months as pontiff, St. John XXIII announced he was convening the council, speaking of the need to update the church and promote Christian unity.

When St. John made the announcement, Patriarch Bartholomew wrote, "hope arose in the Orthodox world, especially in our blessed predecessor Patriarch Athenagoras," that the event could find new ways toward Christian unity.

However, there was "a certain amount of disappointment" when it was learned the gathering would pertain only to the Roman Catholic Church, he wrote.

Orthodox churches were invited to send observers to the council and would not have voting rights. It was not until St. Paul VI met with Patriarch Athenagoras during a pilgrimage to Jerusalem in 1964 that observers representing the Ecumenical Patriarchate were sent to attend the last two sessions of the council.

Many of the issues the council addressed "aroused keen interest" among the Orthodox, Patriarch Bartholomew wrote. But the one that seemed most important was "the constitution on the sacred liturgy and its appeal to tradition," not as some relic from the past, "but as a living expression of the church" and its "return to the most ancient sources of the church's various liturgies."

The patriarch wrote that St. John XXIII "loved the liturgy, as the church's highest form of prayer; the liturgy is a sign of unity between God and humanity and between humanity and God. In every rite of the liturgy we find that which unites above everything and for everything."

"The Second Vatican Council restored this centrality to the Roman liturgy," he wrote.

All Christians today have "the duty to work to find our unity in that one bread and one chalice, Christ ... 'who is broken but not divided; always eaten, yet never consumed, but sanctifying those who partake,'" he wrote, quoting St. John Chrysostom.