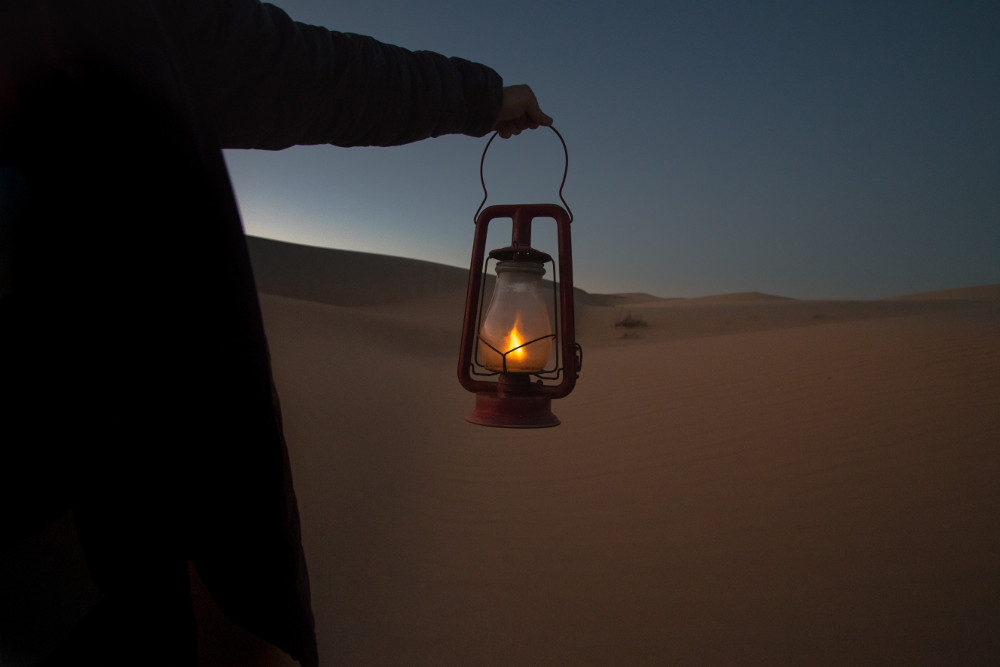 There's an old joke with lots of variations that says that while some kids were out playing in the parish yard, they saw Jesus coming. They ran into the church office and excitedly told the secretary. He looked out the window and then ran to the director of religious education. The staff member hurried into the administrator's office and pointed out the window. The administrator then burst into the pastor's office with the crowd trailing her and said, "Jesus is on the playground and he's headed for the office! What shall we do?"

Seeing everybody in high fluster, the startled pastor dropped his agenda and turned his chair to look out the window. Suddenly he stood up, grabbed his hat and stole and car keys, and shouted, "Look busy!"

That's not far from what Jesus says in today's Gospel: "Be watchful! Be alert! You do not know when the time will come." Jesus compared the coming of the Son of Man to a master who left his servants in charge of the home front. While the householder left all the servants with jobs to do, Jesus warned that the master could well return during their time off — dinner, late night, predawn and dawn. About the only people who worked those hours were fishermen (except, of course, the mothers who were on 24-hour call for babies and the sick).

The precise times Jesus mentioned just happened to be key moments in the Passion he was about to undergo. The Passion events began with an evening meal at which he told his disciples that he would give his life for them. He asked his friends to keep prayerful vigil with him during the night. At cockcrow, Peter denied knowing him. One early morning, he was condemned and on another, three days later, the women discovered that he had been raised. It was only during one of those moments that the disciples actually fell asleep, but in each of them, they either missed or denied the deeper meaning of what was happening.

The key here seems to be to pay attention to what is happening, no matter what time it is.

In our first reading, Isaiah laments the way people have gone astray, forgetting God's call and presence among them. He begs God to rend the heavens, to wake the people up to what God is trying to form them to be. Pope Francis puts that and Jesus' call into contemporary terms in "The Joy of the Gospel" when he says: "I do exhort all the communities to an 'ever watchful scrutiny of the signs of the times.' This is in fact a grave responsibility." He goes on to say: "This involves not only recognizing and discerning spirits, but also — and this is decisive — choosing movements of the spirit of good and rejecting those of the spirit of evil."

Advent is probably the church season most vulnerable to corruption and being overshadowed by everything that coincides with it. Whereas the church starts to celebrate Christmas on the night of Dec. 24 and continues through the feast of the Baptism of the Lord, society rolls into holiday mode after Halloween and into uncompromising materialism beginning with "Black Friday." Our cultural Christmas ends abruptly on the night of Dec. 25 — leaving only the tree that nobody wants to take down. Ironically, there is nothing more distracting from the mood of Advent than our culture's preparations for Christmas. 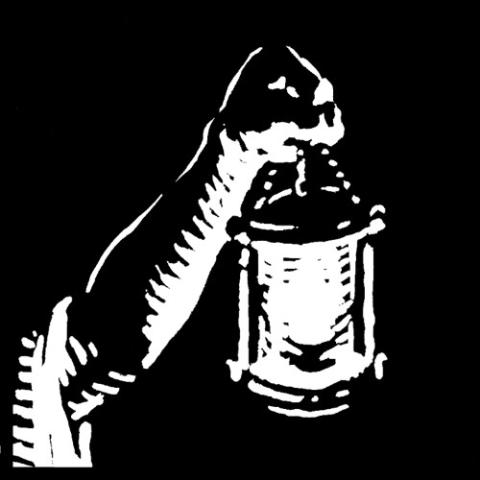 Our readings remind us that, as of today, we are not simply getting into the commercial Christmas season but entering into a season of conversion. Isaiah's prayer calls on God to be the potter forming the clay of our lives. Jesus calls us to be alert to God's unexpected appearances in our lives. Francis tells us it is time to discern the spirit of the age in order to increase the good in the world and thwart evil tendencies.

How do our readings orient us to enter into this shortest possible Advent season — just 22 days long? Traditionally, we talk about Advent as a time of waiting. But this week's readings emphasize watching — watching for the signs of God's presence, watching for the ways in which God desires to act as the potter of the clay of our lives. Jesus told the disciples that the master could show up at any hour — when we should be at our task or in moments of well-deserved rest. The task of discipleship then is not so much to be busy as it is to stay alert.