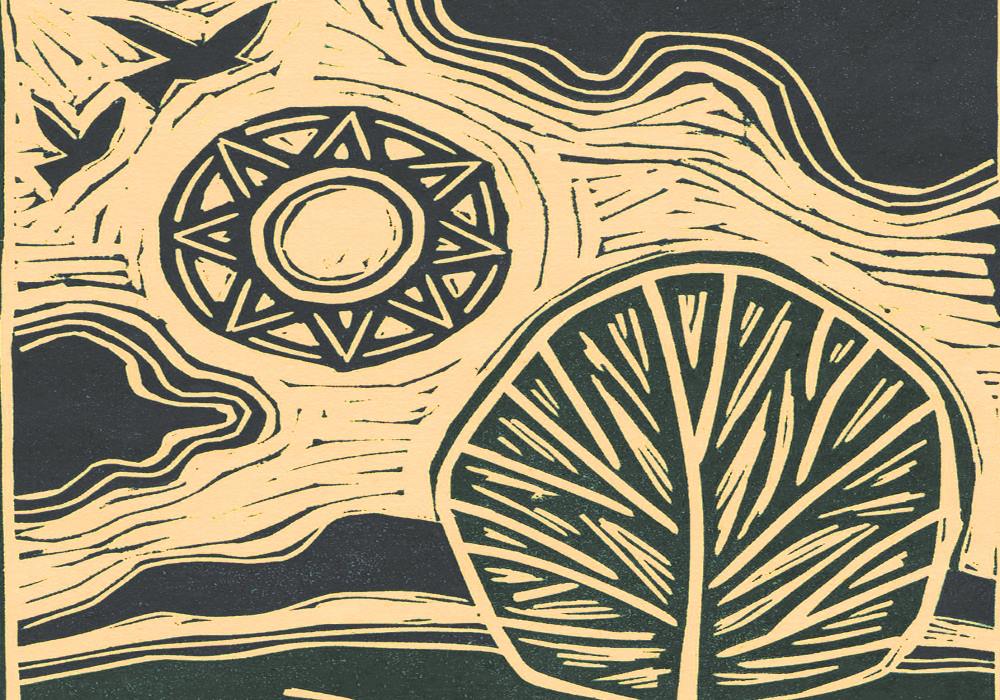 "There she was, calmly plotting the resurrection." E.B. White, the children's author who penned the famous Charlotte's Web, said these words about his wife Katharine, also a writer and editor, when she planted daffodils in late November during the last year of her life. Katharine Sergeant Angell White was the fiction editor for The New Yorker magazine. As they both knew her days were numbered. She had a stately calm, a formality, a belief in the future, even if she herself was not going to be alive in it.

Katharine was known to garden wearing a business suit. Even up in Maine where the Whites summered, she wore her suit and served a formal lunch. Paper napkins were for picnic people; Mrs. White was not a picnic person. She was a classic and behaved characteristically about life and death, eating and drinking, and she thought people should wear pumps in the garden. Her correspondence, as well as that of her husband, takes us back to a day when many owned monogrammed stationery and took as much time on their correspondence as we do on emails today. Their letters have all been published, and they make a great read.

Here at the end of the Lenten season and in the season of Eastertide, it does us well to think about these conventionalisms. They are less formalities than perennials, that great garden word that describes a plant that comes up year after year, season after season.

If resurrection means anything, it is what Mr. White observed in his wife as a metaphor. While planting bulbs, she was calmly plotting resurrection. Bulbs don't resurrect. Biologically, they find soil and water and do what they were scientifically "made" to do. There is nothing untrue about a metaphor. It's just not scientifically true. It is something like the real experience of the real Resurrection — the reality of which we can rarely access directly but can usually access metaphorically.

The obvious thing that is wrong about being calm about resurrection is the way it implies death. Most people are not calm about either death or dying. We are instead terrified. We don't know when we will die, how unfinished we will be with work or relationships or obligations. We don't know how long it will take to die, or how much suffering will be involved. We don't know how our loved ones will do without us, or we without them — on whatever the "other side" really is. We wish we had done our will or our estate plan or found a health proxy. To say that people avoid thoughts about death and dying — or are peaceful about death and dying — is the understatement of all understatements.

Mrs. White was a contrast to these legitimate anxieties. While actively dying, she planted bulbs, something many gardeners do in the late fall. You need to get them in just before the ground freezes hard and just after the leaves are all off the trees. You are likely cold as you plant the bulbs. If you're not, the bulbs are going to rise prematurely. You have planted them too early. You are most likely to be experiencing the first chill of the season and commenting on how you need to find the gloves and the scarves.

Likewise, after Easter, you are putting the scarves and gloves away and enjoying the bloom of the bulbs. It is no accident that Easter is such a happy daffodil yellow season. The ground is warming. You are sprung from the house and maybe even the way it acts like a grave.

Eastertide is also much more than a metaphor. It is living in the calm that comes to people who know they are going to die. It is the calm that says how good it is to be here now — and how sad it will be to not be here in the certain now that is coming. Easter imagines a God so generous that death is not only a victory. It is "just" a part of life. God gave us the ideal human, Jesus, to show us that in living as in dying, we are always planting, always blooming, sometimes hibernating, and eventually dead. After we biologically die, our story lives on in multiple hearts. The generosity of this news can be so overwhelming that it can thrust us into our finest, most optimal humanity.

If Easter is a metaphor that is also not a metaphor, it is also what Mrs. White's calm understood. She imagined a future without her being in it. Instead of living as though the future stops when we do, she lived as though the plants she would not see bloom still mattered. She didn't see herself as the center of the universe. She saw the universe as centering her. She thought of eternity as her home. There was life before her, and there was life after her.