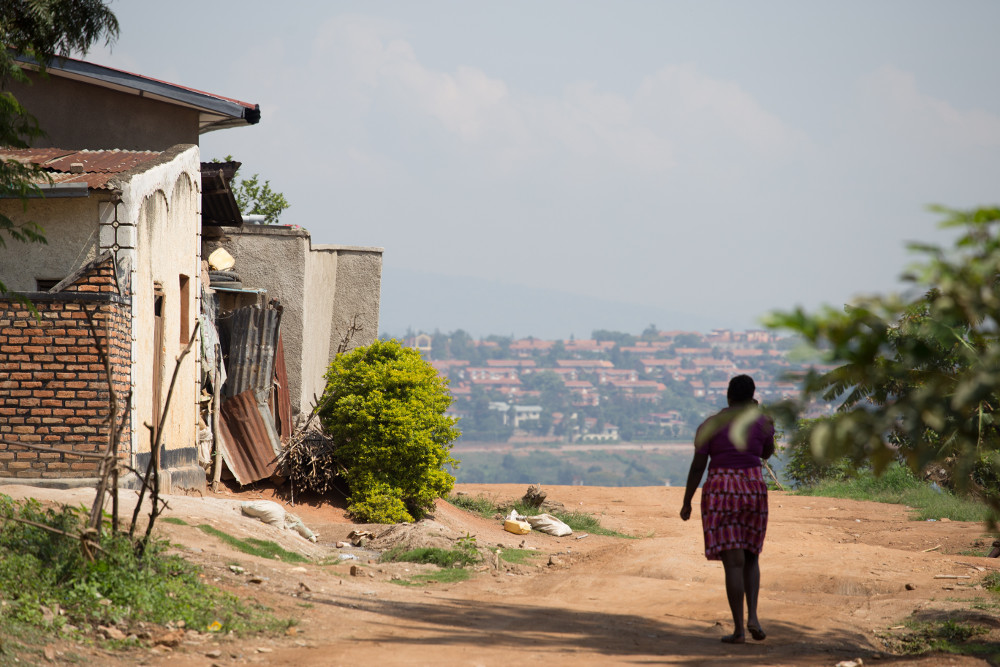 Experts in spirituality, at least in the mainstream Catholic tradition, will tell us that we don’t pray to change God’s mind but to grow in relationship with God and learn how to conform ourselves to God’s will. That means we have to be clever in the way we interpret what Jesus taught about prayer in his examples of the friend who comes in the middle of the night and of the widow and the unjust judge. That latter parable from Luke 18 sounds strangely like today’s Gospel in which an unrelenting mother badgers a healing from the reluctant Jesus.

What are we to make of this incident? It took at least three tries for a desperate mom to get Jesus to help her daughter! It seems uncharacteristic for Jesus to ignore her. With his back to her, he even told his disciples that her need was not part of his job description! Why did Mark and Matthew retell this story? Maybe it’s not about healing as much as it is about boundaries and learning to be open to the new possibilities God places in our path.

If we take the story as Matthew set it up, Jesus had just criticized the Pharisees for their hypocritical and egotistical use of the law; then, he started off toward the Jewish-pagan border area. At the same time, a Canaanite woman, a representative of Israel’s ancient enemies, was headed from her turf toward the same dividing line. We have no idea what was on Jesus’ mind, but the only thing she seemed able to think about was getting help for her demon-possessed daughter. The woman must have been seeking Jesus. Although she was a foreigner, she was prepared to call him by the honorific titles best suited to bring him around to her cause.

Unfortunately, he only saw and heard her through the preconceptions that convinced him that his vocation was limited to Israel. When she made it impossible for him to ignore her, he dissed her dramatically, but she was more than equal to the challenge. If he was going to call her and her people dogs, she would remind him that they never let pass a chance to get the scraps. Was she suggesting that the dogs pay more attention to the food than those who have a place at the table?

With that she got his full attention. He must have laughed — perhaps even at himself as she shook him out of his inhibitions. He had been paying attention to boundaries, to nationalities and religious restrictions, while she concentrated her whole being on the plight of her child. She hounded him into remembering the bigger picture.

It’s a little surprising that Matthew and Mark preserved a story that shows Jesus in such a poor light. We might say that. Then again, we could admit that it shows Jesus as capable of growing and changing his perspective. This incident must have been a thorough shock to the disciples. This woman who had no right to make a claim on Jesus actually got him to reconsider his position, to accept an alternative viewpoint, and to do something he had not been prepared to do. He was being just as open as he demanded that others be! This story adds credence to his Gethsemane prayer, showing him to be a real human being who matured and learned, who wanted to accept God’s will even when it contradicted his own assumptions, preferences or desires.

We can’t ignore the fact that in the four Gospels the only times we see Jesus obviously change his mind come in response to requests by women: from this woman and from his mother during the wedding celebration at Cana. Perhaps the Gospel writers recorded this one because it showed just how true Jesus was to his option for the marginalized — even to the point of allowing women to teach him. Who’s to say that this experience didn’t give him the fodder for the story of the good Samaritan, the one who took care of an enemy in need? 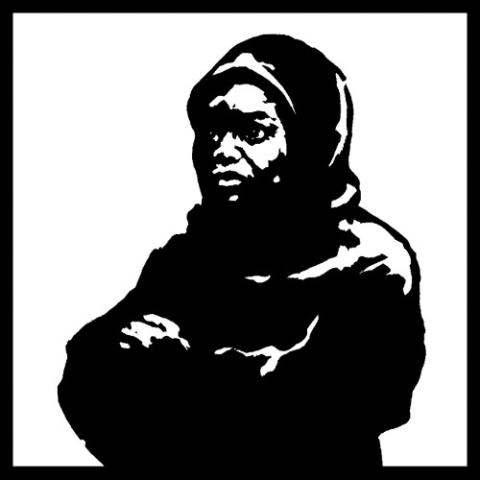 All three of today’s readings call us to move beyond our preconceptions and prejudices. Isaiah says that if Israel is true to her vocation, unexpected people will come and even minister in the temple. Paul grapples with the grace of the Gospel’s unexpected attractiveness to pagans and its rejection by God’s people. Jesus learns that when his vision needs broadening, God will send the most unexpected, even disrespected teachers.

Whether we are learning with Jesus or challenging boundaries with the Canaanite woman, the Gospel calls us to question what are often considered legitimate limitations. As individuals and as church, we must become attentive to the myriad of people and events God puts in our path in hope of changing our minds.