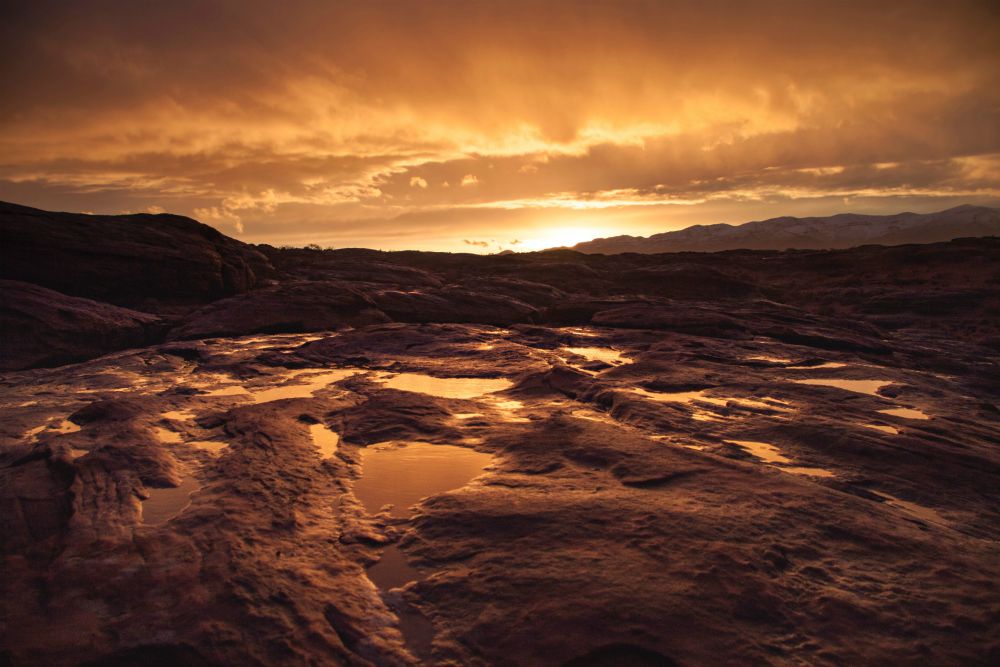 In 1912, as political events were churning toward World War I, the French poet Charles Péguy wrote a book-length poem about God and hope, "The Portal of the Mystery of Hope." In part, it read:

Even me … That these poor children see how things are going and believe … That is surprising and it's by far the greatest marvel of our grace. And I'm surprised by it myself.

Péguy's poem could be considered a reflection on apocalypse. We may think of apocalyptic literature as fire-and-brimstone scenarios of the end of the world when evildoers will get their public comeuppance. But it is not really as much about the fate of evil as about God's exaltation of the innocent. Apocalypse is promise.

Today, the Book of Daniel and Mark's Gospel invite us into the apocalyptic mindset, a point of view that proclaims that the worst of times will give birth to the best of times. Apocalypse simply means revelation or "uncovering." Apocalypse uncovers the hidden trajectory of the world.

The trick to appreciating such revelation is that, as Jesus said in the Sermon on the Mount, you have to hunger and thirst for the turnabout it offers. You have to be so thoroughly distraught by current events that you echo Job's gut-wrenching protest against evil and the suffering of the innocent. It is almost as if to understand the apocalyptic, you have to take your stand just a hair's breadth away from despair while remaining sensitive enough to distinguish the Spirit's whisperings midst the uproar of chaos.

In today's Gospel, Jesus uses natural and supernatural images to tell his friends about the confusion and turmoil they will witness. While he may well have been referring to the time of his passion, they also remembered his words as they witnessed the destruction of the Jerusalem Temple. Those events and their own persecution caused the disciples unimaginable disorientation, leaving them feeling as if their world had come to an end. 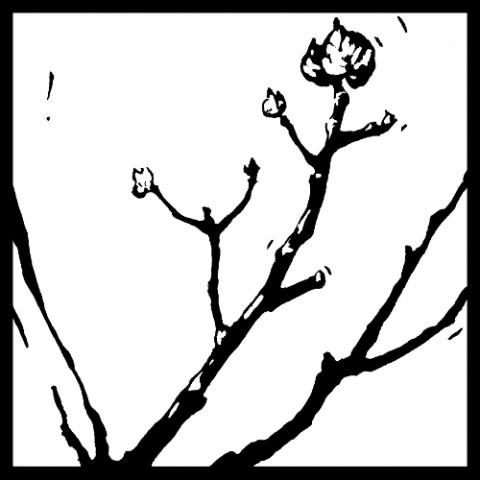 Jesus warns them that time and space will no longer make sense. The sun that tells the time, the moon that marks the seasons, and the stars by which earthlings can orient themselves, all those will falter. But says Jesus, that will also be the sign that they should watch for the Son of Man coming in power and glory.

Apocalyptic visions present a panorama of destruction that will affect everyone, but not everyone will respond in the same way. Some will prepare for the apocalypse like those frightened citizens in the 1960s, who dug shelters to save themselves from a nuclear war. People spent a great deal of time, energy and money creating an illusion of security. Jesus warned his disciples to avoid that sort of behavior.

What alternative does Jesus offer? Hope against hope. The hope Jesus offers is the hope he lived. In the words of theologian Gustavo Gutiérrez, "Hope is … the conviction that God is at work in our lives and in our world." Rather than optimism based on good odds or our own resources, hope is the certainty that God can transform any situation into an occasion of grace.

At the same time, Jesus warns us, "Of that day or hour, no one knows, neither the angels in heaven, nor the Son, but only the Father." Jesus went to the cross believing that God would raise him "on the third day," which meant in God's good time. Jesus preached about an apocalypse to invite his disciples to share his hope, to believe that God continues to be at work on behalf of beloved humanity, even when we do not perceive it.

If we want to learn apocalyptic hope, we must abandon our desire to hide ourselves from the suffering of the world. If we hide from suffering, we will be no better off than people hiding from an atomic holocaust in a windowless basement. All we will accomplish will be to blind ourselves to what is happening — both the evil and the hidden good. But if we are willing to face the fear, to share the suffering, to denounce the evil, then we will be able to perceive the presence of the Son of Man.

Jesus' preaching invites us to surprise ourselves and God with the courage to hope.