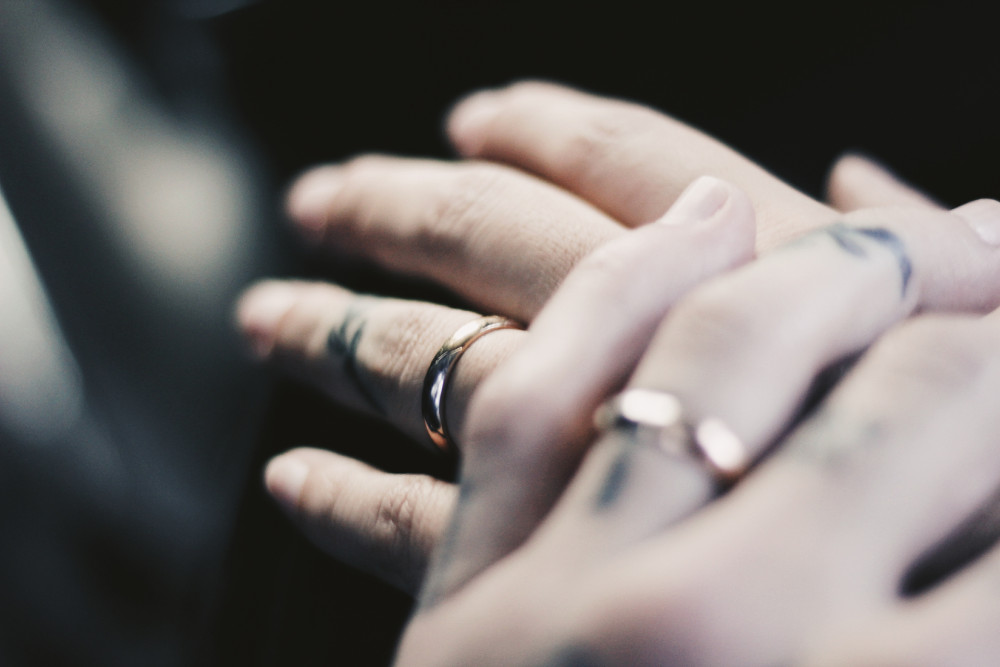 What we have learned from Charles Darwin and the anthropologists who seem pretty certain that human beings first emerged in Africa — or maybe Greece or Bulgaria — does not nullify what Genesis has to teach us about the meaning of creation and human life. The ancestors from whom we have inherited the mythological tales of Adam and Eve had no interest in scientific evolution or the missing link. They passed on the stories to share their understanding that God created in order to share life, as St. John would later say, life in all its abundance.

When asked about divorce, Jesus cited the Genesis creation stories to explain that, as symbolized in the relationship of marriage, human beings were created for one another. Jesus talked about Eve and Adam in reply to some Pharisees whom he described as people suffering from a noxious case of cardiosclerosis — popularly known as hardness of heart. They were prodding him to make a pronouncement about how a man could legally get rid of a wife he had ceased to find sufficiently attractive or useful. The teachers of the day held opinions that ran the gamut; some allowed a man to divorce his wife only in the case of infidelity, while others gave him the go-ahead if she cooked poorly or ceased to please him.

But like everyone else who challenged Jesus to a debate, those poor guys had not done enough homework to know what they were getting themselves into. First, although some of their ilk enjoyed criticizing Jesus' background, they may not have considered the implications of bringing this question up to a teacher whose father had considered divorce when his mother was pregnant with him. Those hapless inquirers unexpectedly got off to a very bad start.

In reply, Jesus took their shared family history back to the very beginnings, to God's original plan in the creation of humanity. He quoted the two different stories in which Genesis described human origins, highlighting a central point of each of them. When Jesus quoted "God made them male and female," everyone who knew their Bible verses would have finished the sentence, "in the divine image." Genesis 1 clearly states that human beings, male and female, are made in the image of God.

Jesus then recited the statement from Genesis 2 about the man leaving father and mother to cling to his wife. That statement recalled the whole story in which God declared that humans were not made to be alone; they belong to one another.

The upshot of Jesus' teaching went far beyond the question the Pharisees posed. Jesus' statement that a divorced and remarried man was committing adultery against his spurned wife sounded absurd to people in a society in which the woman was effectively little more than property to be handed from father to husband. The ideas Jesus proposed about fidelity and equality were so far beyond their religious and cultural imaginations that Matthew, who could quote Jesus as saying that people should pluck out an eye if it caused them to sin, tamed this saying by giving an exception and simply avoided the question of equality. 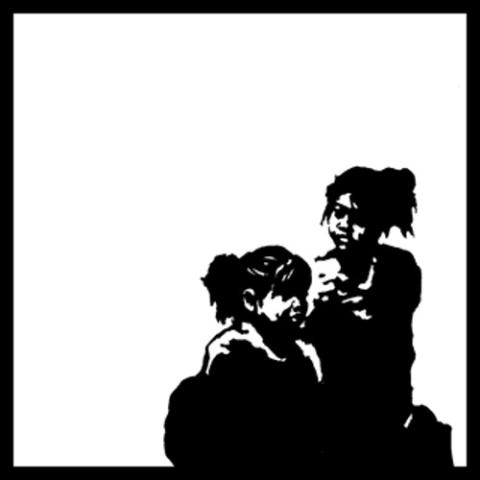 In case the reader did not understand what Jesus was getting at, immediately after the discussion of divorce, Mark recorded the incident in which the disciples incited Jesus' ire by trying to keep little children from coming to him. Those disciples, hyperaware that anything that seemed to lessen Jesus' dignity reflected on them, must have been doubly mortified by Jesus' reaction. Jesus deflated their petty pretensions by holding, blessing and praising the needy children and then claiming that they were the example to follow.

Mark does not give us the collection of sayings that Matthew presented in the Sermon on the Mount. Nevertheless, in this and other instances, he presents Jesus as the master teacher of the true meaning of the law. When his examiners brought up the question of divorce, Jesus turned it into a discussion of the dignity of each person and the fact that human beings are made for loving one another as truly as we are made to love God.

Today, the same situation continues to play out with a host of contemporary characters. The Gospel insists that no one, not a displeasing spouse, not a helpless child, not an immigrant, not even a criminal, is dispensable.

A version of this story appeared in the Sept 21-Oct 4, 2018 print issue under the headline: Made for each other.