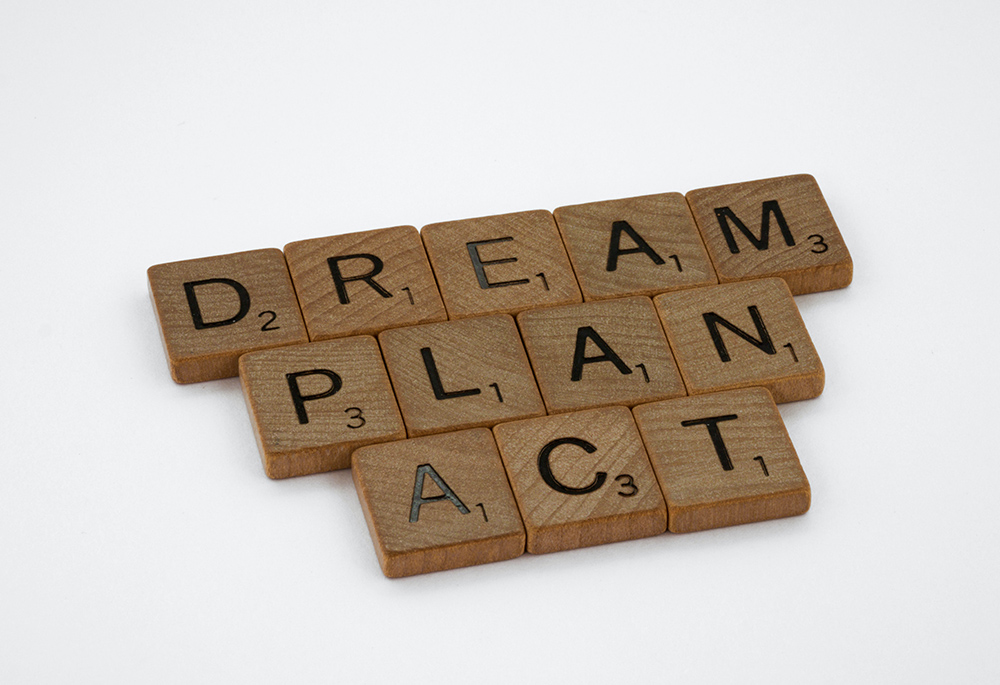 "The people who walked in darkness have seen a great light!" I bet you thought the Christmas season was over. According to some, it ended on Jan. 6. Others opt for a 40-day Christmas season, lasting until Feb. 2, the feast of the Presentation of the Lord. Matthew's Gospel, which ends with Christ's promise to be with us always, reminds us that all time is now Emmanuel time.

With today's Gospel, we begin our contemplation of Jesus' mission from the perspective of Matthew and his community. Matthew wrote for Jewish Christians who were coming to grips with the implications of the destruction of the Temple. They realized that sacrifice could no longer be the centerpiece of their worship or their sacrament of union with God. They had to discern how Jesus and his message fit with the way God had led them through history. As they were moving through a terrible, painful, yet potential-filled time of transition, Matthew tried to help them understand how Jesus embodied their past and God's plan for their future.

According to Matthew, after Jesus' time of discernment in the desert, he learned that John the Baptist had been arrested. With that, he left Nazareth to reside in Capernaum, a fishing village by the Sea of Galilee, a detail that Matthew recorded to connect Jesus to Isaiah's prophecies. Matthew described Jesus as a prophet on the move, the one foretold and whose life would be in danger from the beginning of his ministry. Matthew depicts Jesus as preaching an exceedingly simple message: "Repent, for the kingdom of heaven is at hand." Exceedingly simple and extremely comprehensive.

While underlining how Jesus fulfilled ancient scriptural promises, Matthew described his proclamation that the fullness of time had dawned, that God's hopes for the world were in the process of coming to completion. Believing in that message would necessarily usher people into a process of metanoia (repentance), a thorough, astonishing reorientation of belief, thinking and action. (Wikipedia describes metanoia as nothing less than "a psychotic 'breakdown' and subsequent, positive psychological rebuilding or 'healing.' ")

As Matthew sets up the story, Jesus preached his simple, radical message as he walked along the seashore, the symbolic space where two vastly different realities touch and define one another. There, after preaching a general invitation to metanoia, Jesus turned to specific people, inviting them to bet their lives on the good news he was announcing.

As we hear this story, we can note two things of great importance. First, after his time of tempting in the desert, Jesus showed no intention of carrying out his mission alone. There are few leaders in history whose followers are remembered as well as the original followers of Jesus. Perhaps this is because, like God who created humanity in the divine image and capable of participating in divine life, Jesus had no plan to be a messiah over people, but rather a force for salvation with and among them. As we know from the Gospels, he shared not only his message and his power, but even promised his disciples that they would do greater things than he did (John 14:12).

A second key element of this story is the response of the four disciples — the models for all who would follow in their stead. We are told that upon hearing the invitation, they took him up on it with all the abandon and enthusiasm of people who are falling in love. Long before they understood the implications of joining his crowd, they experienced a metanoia that others might have viewed as psychotic (or some similar first-century diagnosis).

We can be sure that some of their family and friends tried to talk sense into them, citing the fact that Jesus was a dreamer with no powerful backing and that his reputation and message were too close to John the Baptist for anyone's comfort or safety. Such arguments failed to sway them. Like everyone who moves beyond infatuation and commits to lifelong loving, Jesus' followers had much to learn as they fleshed out their vocation to be bearers of the good news. While metanoia may begin in a moment of crashing insight, it must be integrated into all the dimensions of one's life.

Today, we are invited to remember our moments of metanoia and reflect on how we have integrated them into the project of our lives. By no means is everyone called to leave behind their metaphorical nets and travel as apostolic disciples. Nevertheless, Emmanuel calls all who bear the name Christian to so believe that the reign of God is among us that we center our lives publicly around that astounding truth. Then, people who walk in darkness will see a great light.

A version of this story appeared in the Jan 6-19, 2023 print issue under the headline: On a mission.