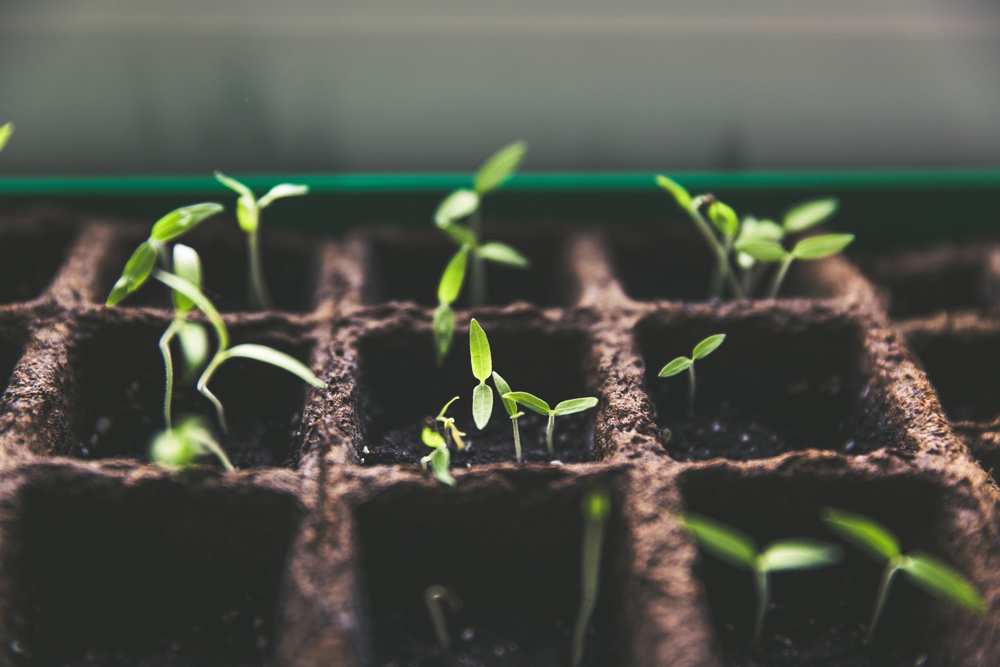 The transition from Lent to Eastertide can be jarring. In just a week, the church marks Jesus' acclaim on Palm Sunday, agony on Holy Thursday, death on Good Friday, and resurrection on Easter Sunday.

This ping-ponging between solemnity and celebration might feel especially familiar to those who adopt a Lenten practice. Forty days of famine are followed by a feast, where deprivation from chocolate, social media or whatever else can give way to devouring or — in the event that we determine to "do something" for Lent — the chains of obligation give way to freedom.

I am usually not particularly good at Lent. My resolutions either lack enough specificity for me to adequately measure success (e.g., "Be nicer") or simply fall away due to busyness or laziness.

Somehow, though, I managed to fulfill my goal of praying the rosary almost every day during Lent this year. Initially, I was driven by genuine pleasure in the routine. My grandfather, who recently passed away, had long prayed the rosary on a daily basis, and since he died, my mother has taken up the habit as well. Doing it myself helped me feel close to my family and its traditions.

After a week or so, however, I was motivated more by a sense of obligation, seeing it as an inconvenience to be rushed through rather than a prayerful respite. By the end of Holy Week, I owed my consistency more to a determination not to fall short yet again than to any notion that praying the rosary was enriching my life. As a result, it was difficult not to think that despite my best efforts, I had failed to glean from Lent what I should have, a feeling compounded by the fact that I haven't prayed a rosary since Easter began.

But as I reflect, I'm reminded of instances when praying the rosary did make a marked difference. There was the time I rudely brushed past someone seeking donations for a nongovernmental organization, wondered what the point of all these prayers were if I wasn't going to be any kinder, and turned back to listen to their pitch. There were the instances of frustration on New York's crowded MTA trains that were paused by the beads reminding me to take a breath and calm down. And there were the spells of anxiety or fear that were cut short by the repetitive appeals for Mary's intercession and God's guidance.

So often we crave dramatic prayers with definitive answers, scolding ourselves when our minds wander or for our tendency to simply go through the motions. This might be uniquely true for something as methodical as the rosary.

Ultimately, though, we can never truly know the impact these prayers have on us. Thomas Merton wrote, "Every moment and every event of every man's life on earth plants something in his soul. For just as the wind carries thousands of winged seeds so each moment brings with it germs of spiritual vitality that come to rest imperceptibly in the minds and wills of men."

We might get to the end of a rosary — or any other prayer — realizing we spent the entire time thinking about something else. Yet even then, we were, if nothing else, offering something to God. We were giving time that could have been spent otherwise, and we were making space for a seed to be planted and, perhaps at some later time, spring forth to give us the peace, patience, love or faith that we need.

[Brian Harper is an alumnus of Fordham University's Graduate Program in International Political Economy and Development and Marquette University. He previously worked in communications with the Midwest Jesuits and served as a Jesuit Volunteer in Peru. His writing has been featured in America, the Milwaukee Journal Sentinel, Counterpunch, Mic, and various other publications. You can read his work and listen to his music at www.brianharper.net.]