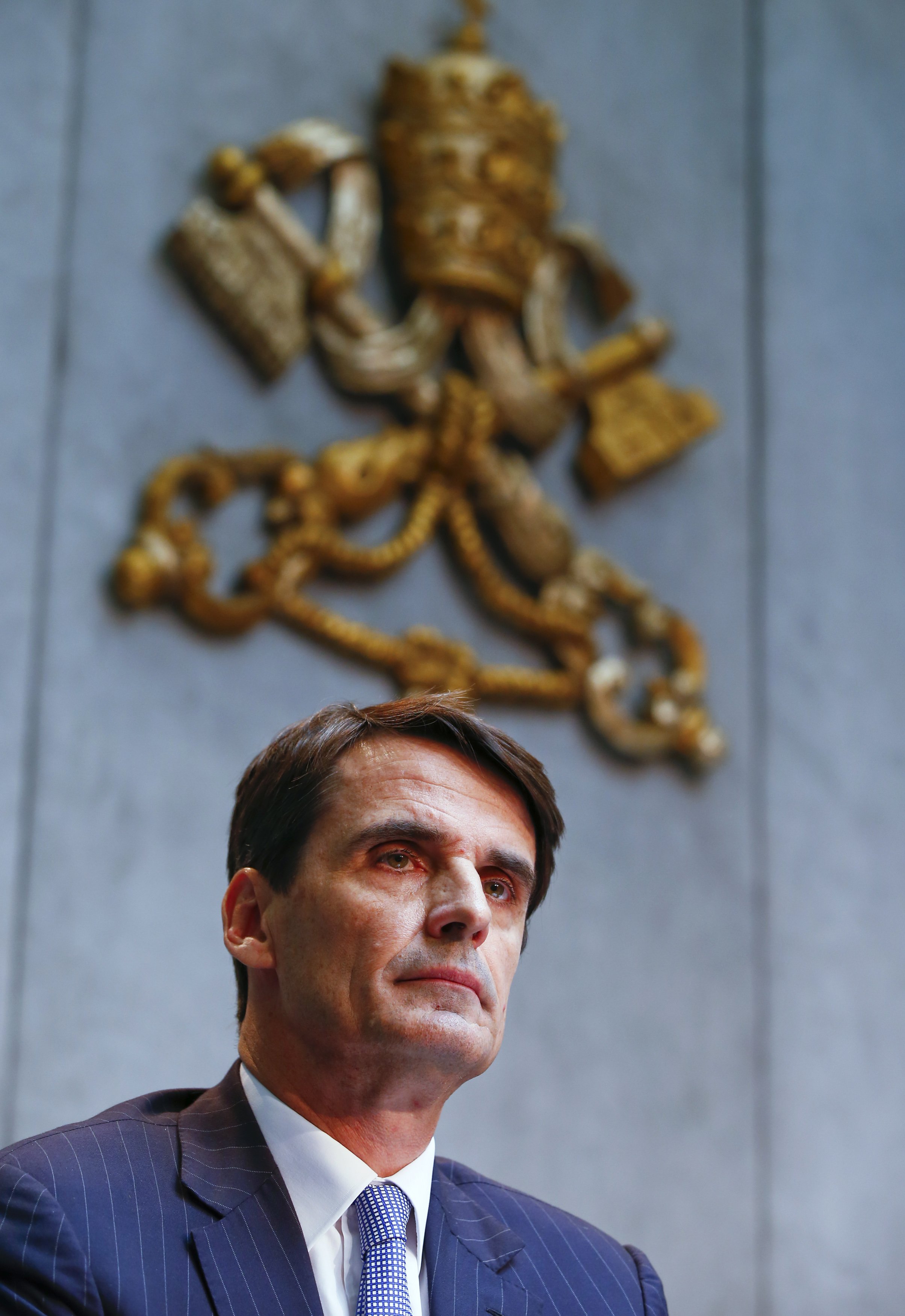 The Vatican earned praise from Council of Europe experts for its updated legislation against money laundering and for its vigilance in flagging suspected cases, but the committee said the effectiveness of the Vatican efforts could not be proven until Vatican courts actually prosecuted someone for a crime.

Moneyval -- the Council of Europe's Committee of Experts on the Evaluation of Anti-Money Laundering Measures and the Financing of Terrorism -- released a progress report on the Vatican's efforts Dec. 8.

The experts said the Vatican Financial Information Authority "seemed to be working efficiently," but although the Vatican court had frozen the assets of several accounts at the Vatican bank, "the Holy See had still not brought a money-laundering case to court. While considerable amounts of money continued to be frozen, no criminal case had yet produced a confiscation order," a Moneyval press statement said.

In a statement Dec. 8, the Vatican said it is "committed to taking the necessary actions in the relevant areas to further strengthen its efforts to combat and prevent financial crimes."

The Vatican also highlighted the report's appreciation of "the creation of a specialized Economic Financial Crimes Investigation Unit within the Corps of the Gendarmerie and the appointment of a specialized assistant promoter of justice."

The Moneyval report said the Vatican had hired two full-time officers for the new unit, both of whom are on leave from "the Italian police forces and both fully trained in modern financial investigation techniques," but Moneyval also recommended all of the Vatican gendarmes receive training in fighting financial crimes and suggested that the Vatican City court "needs further professional reinforcement in this regard."

"While this review cannot form a view on the quality of the evidence adduced in financial crime cases that have so far come before the [Vatican City] tribunal," Moneyval said, "the success rate of the promoter [of justice] before the tribunal so far is not encouraging."