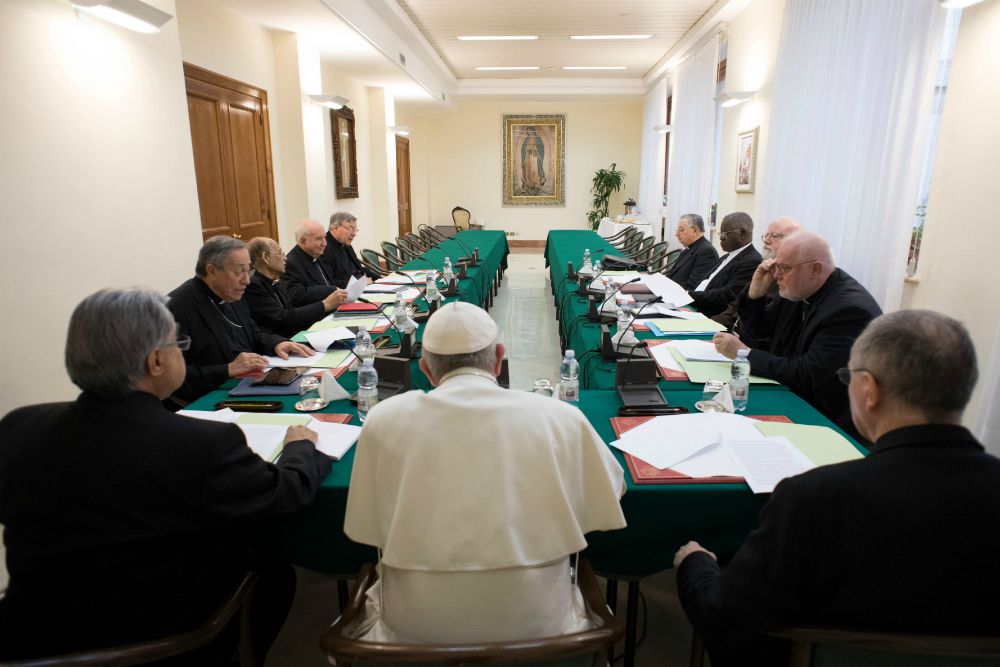 Pope Francis' advisory Council of Cardinals has suggested that the pontiff reorganize the Vatican to make a "decisive shift" toward putting the city-state at the service of local Catholic dioceses around the world, said one of the council's nine members.

Indian Cardinal Oswald Gracias said "the thrust" of a new document outlining the shape of the Vatican bureaucracy, which the council is finishing after five years of work, will be a "service to the local churches."

"That's certainly a decisive shift," he said. "Formerly, the focus was only to help the Holy Father."

Gracias spoke in a half-hour interview Oct. 25 at the Vatican's Domus Sanctae Marthae just before the conclusion of the month-long Synod of Bishops, where he was serving as one of 12 members of the committee that is drafting the gathering's final document.

The prelate, who is the head of the Indian bishops' conference, also spoke in the interview about his experience of the synod and his expectations for an upcoming February summit of bishop presidents on the continuing clergy sexual abuse crisis.

He expressed concern about the shortness of the period of preparation for the event, which was first announced in September. But he said he hoped it would go beyond questions of abuse prevention to considering the root causes behind why clergy have harmed children.

"My concern is about preventing this from happening any more," said Gracias. "But [also] seeing why this happened."

"The whole mentality, the whole culture — and tackle the problem by the roots," he explained. "That's what I would be more concerned about."

Francis has made reforming the Vatican one of the priorities of his five-year papacy. He created the Council of Cardinals in April 2013 to help him undertake the process.

Local bishops visiting Rome under previous popes would often raise concerns that church offices were too insular, that they focused on administrative rather than pastoral concerns.

The document being prepared by the Council of Cardinals is expected to outline the first wholesale reorganization of the Vatican since Pope John Paul II published Pastor Bonus ("The Good Shepherd") in 1988. The new text is tentatively titled Praedicate Evangelium ("Proclaim the Gospel").

Gracias did not identify the particular changes the document will make to the Vatican's institutions, but he said he is expecting his group will formally deliver it to Francis at either of its next two meetings, being held in December and February.

In a possible sign of the imminent nature of the document's publication, the Vatican announced Oct. 27 that Francis had asked an Italian priest and canon lawyer to help review the text and had appointed him as an additional secretary to the council. 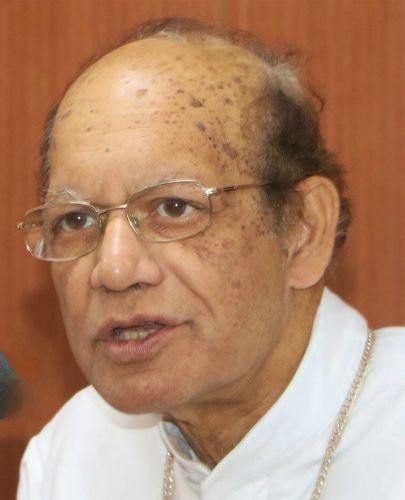 Gracias also spoke about the possibility the Francis may change the membership of the council itself.

He said that at one of their recent meetings the members reminded the pope that they were reaching the five-year mark of their service together and were ready to either continue serving or be replaced, as he wished.

"He had not given us a term, but we wanted to make it easy for him ... to leave him free to make whatever changes he wants," said Gracias, adding: "He didn't say no, so that means he's thinking about it."

At least two of the members of the council are under scrutiny for issues regarding sexual abuse.

Australian Cardinal George Pell took leave from Vatican service in June 2017 to stand trial in his home country for alleged historic sexual abuse offenses. Chilean Cardinal Francisco Javier Errázuriz Ossa has been named by survivors as someone who covered up for abusive priests.

Asked if there had been discussion about those issues when the council spoke to Francis about possible changes in its membership, Gracias replied: "There was no discussion, but I thought that was in the back of our minds."

Gracias said the event "should be well-planned and not just cosmetic."

"We should have something to take home back with us — knowledge, confidence, skills," he said. "Also a certain awareness of the problem — awareness of how to handle this."

He reflected on how Francis has called clericalism a "perversion" in the church, saying the crisis is "not a question of only sexual abuse, but really it's more perhaps a sense of power — 'I can do anything.' "

"It is a question of what we call zero tolerance," said Gracias. "It is very important for all of us to realize the long term, irreparable damage you do to a child."

As for his experience of the Oct. 3-28 Synod of Bishops, which focused on the needs of young people today, he said the presence for the first time of about 30 youths at the gathering had "brightened up" the event.

The synod was "solidly based" on how the church could address real issues young people face today, said the prelate.

"The presence of the youth, I think, forced us to do that," he said. "They wouldn't allow us to get into abstract theories."