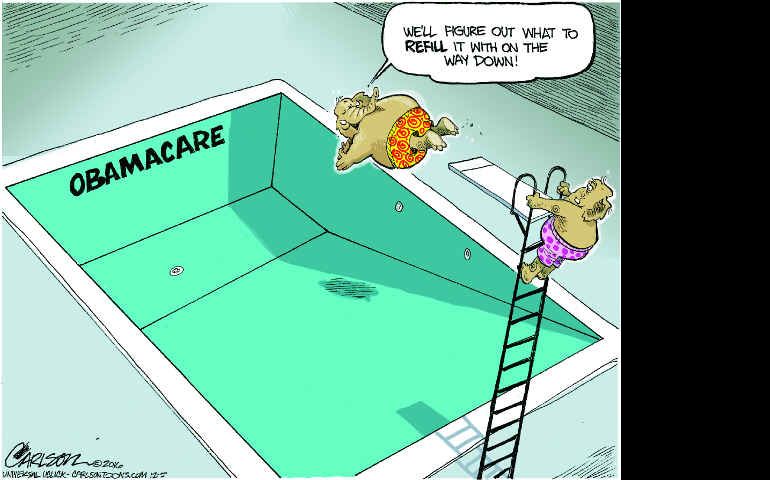 We’re all going to be saying "Merry Christmas": Here are Donald Trump's campaign promises on religion.

However, Athanasius Schneider, the auxiliary bishop of Astana, Kazakhstan, says, "We are witnessing today a bizarre form of schism" in the church, an "anti-gospel."

Swiss bishop: no last rites for those seeking assisted suicide

Commentary: Poor Indian women have been paying the price of bad reproductive rights ideas from the US, by Mohan Rao, a professor at the Centre of Social Medicine and Community Health, Jawaharlal Nehru University, New Delhi.

CBC News has learned of extensive efforts to bring Pope Francis to Saskatchewan, Canada, in 2018 or 2019. Efforts underway to bring Pope to Saskatchewan for residential schools apology -- 'We want to be a part of the healing and reconciliation process': Regina Archbishop Don Bolen

The recently released document on seminary formation, "The Gift of the Priestly Vocation," was not well received by supporters of the LGBT community, but it also says priests "should learn about climate change as part of their formation" (read about two-thirds the way down the page).

Q&A with Sr. Jamie Phelps: Sharing the gift of preaching -- Catholic Women Preach, a project aimed at highlighting the voices of Catholic women preachers around the world.

Vatican approves association for female employees: About 50 women who work at the Vatican have joined the association already; Women – lay and religious – make up almost 20 percent of the Vatican workforce

Of rifts and the right wing

Nicaragua to no longer send troops to School of the Americas