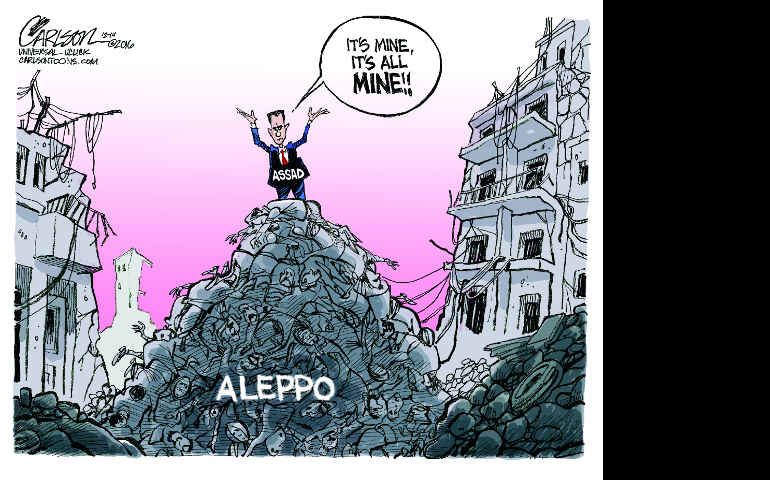 Although not a few Catholic bishops and lay theologians have asked Pope Francis to clearly state whether his letter on the family, Amoris Laetitia, permits divorced and remarried Catholics to receive Holy Communion at Mass, Bishop James Conley, who heads the Diocese of Lincoln, Neb., has made it crystal clear to all his priests that couples in such situations — objectively in a state of adultery — are not to receive the sacrament.

Manila, the Philippines — Philippine bishops step up resistance to efforts to resist reinstatement of capital punishment; Asking priests to include anti-death penalty messages in their homilies

St. Patrick's College, Maynooth, Ireland's national seminary is seeking a new president. The advertisement asks for a priest of good standing, aged over 35.

Spiritual, but not religious

'Doctor Strange' is visual feast with opportunities for catechesis

Remember those Catholic inner-city parish schools we used to have?