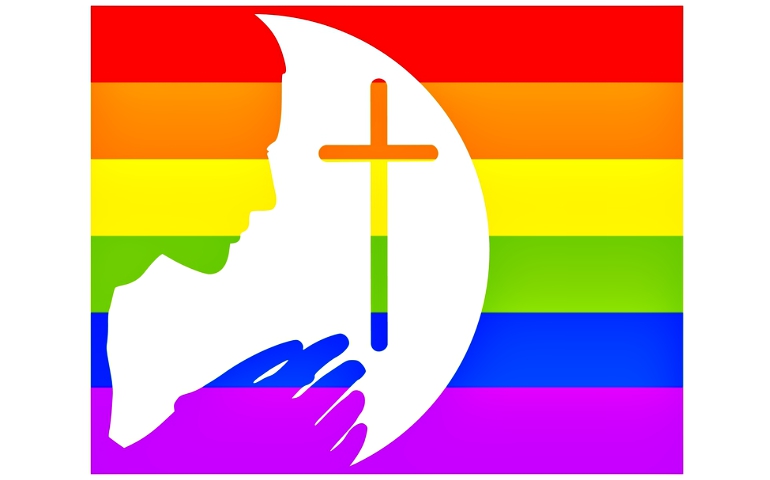 Now it is the most popular section of the group's website and contains more than 200 listed parishes, most in the United States, and continues to expand.

Francis DeBernardo, executive director of the advocacy organization for LGBT Catholics, told NCR that parishes become eligible to be listed via an informal process. "People tell us," he said.

To be listed, parishes must welcome gay Catholics in a public way, via a bulletin announcement or a project or support group that invites gay Catholics and their families to participate.

"We know our list is not comprehensive," DeBernardo said. There are many more parishes where gay Catholics are made to feel welcome. But the criterion used for admission to the list requires a public welcome. "It has to be more than a known feeling."

Parishes are clustered in areas where many Catholics would expect parishes to be gay-friendly, including 52 in California and 31 in New York. But Alabama has two as well.

DeBernardo cannot guarantee that the list is 100 percent accurate. But he claims that it is nearly so. Occasionally, a pastor, director of religious education or social justice minister will leave a parish and that church will become a less welcoming place as a result.

"But it's 95 percent accurate," said DeBernardo. "Once there has been public acknowledgement, it's hard to put the toothpaste back in the tube."

Many of the leaders of the listed parishes see it as an honor. Others not so. Occasionally pastors have asked to be taken off the list, claiming that some parishioners have complained. But once on the list, it takes more than a few complaints to be taken off.

"The list is our document. People don't apply to be on the list. It doesn't imply any relationship with New Ways Ministry," said DeBernardo.

He said it is a popular resource for gay Catholics who are moving or traveling and want to connect with a welcoming parish. By contrast, the list has been used by an unfriendly website to target parishes for being overly gay-friendly.

The growth of the list might well be seen as a Pope Francis effect as pastoral ministers have taken the pope's words about welcoming to heart.

"I see a lot of parishes being a lot more courageous," said DeBernardo. "Anecdotally, people are telling me they are freer to do ministry than before."

The pope, he said, "has empowered by his lead and example." Being a gay-friendly Catholic parish is now much less likely to be seen as a contradiction.