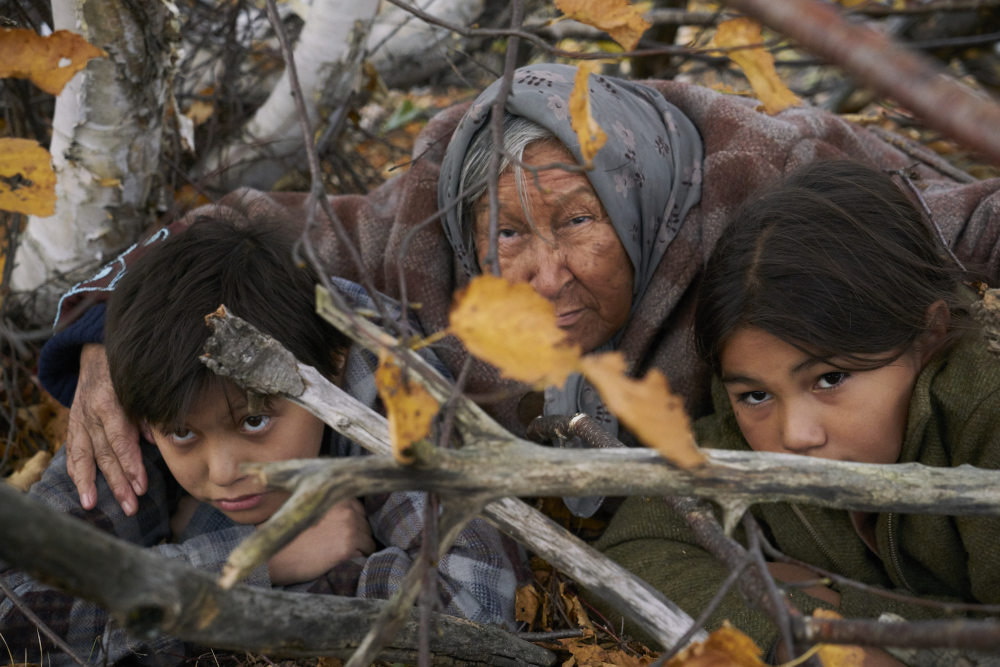 "Aggressive assimilation" was a policy developed by the government of Canada in 1880 to ensure that children from indigenous communities would be able to adapt to modern, mainstream society. An estimated 150,000 First Nation, Inuit and Métis children were torn apart from their families and sent to be educated in state-funded, church-run "residential schools" tasked to supplant their native languages with English or French, rescue them from their "heathen" superstitious practices and convert them to Christianity.

If the Canadian film "Indian Horse" (directed by Stephen S. Campanelli, 2017) is an index of how aggressive assimilation was brought to bear in the real-life context of the country's indigenous peoples — the program ran till 1996 with the closure of Gordon Indian Residential School in Saskatchewan — it leaves no doubt that "aggressive" was the operative word.

It is the fall of 1959, a 6-year-old Anishinaabe boy by the name of Saul Indian Horse (Sladen Peltier and Forrest Goodluck) and his older brother (Skye Pelletier), with their parents and grandmother Naomi (Edna Manitowabi), are fleeing the threat of family separation and forced confinement to the residential schools.

Heading north on the Winnipeg River on a canoe and through a rough trail on foot, the family navigates an arduous course while Saul's brother succumbs to what they describe as "white men's disease." Saul's parents, who are converts, insist on taking their dead son back for a proper Christian burial, but Naomi, who remains faithful to the ways of the ancestors, refuses to join them. "Your Jesus never fished in these waters," she retorts. She and Saul are left behind and they journey to seek out their relatives through the unforgiving winter. When the elderly woman dies en route, the authorities catch up with Saul and transport him to a residential school.

The St. James Residential School, which is run by Catholic priests and nuns of the inhuman kind, is anything but a place that fosters faith and care. Subjected to constant humiliation and multiform abuse in the name of God and Christianity, the children are living a hell-on-earth; some are pushed to suicide in the face of harsh punishment and repeated psychological torture.

An unexpected redemptive window opens for Saul in the form of ice hockey, a national sport of Canada; Father Gaston, (Michiel Huisman), a young priest who appears to be more open-minded and caring than his colleagues, organizes a team to compete in inter-school tournaments. Deemed too young to play by the school administrators, Saul, improvising with frozen horse dung as hockey slugs, self-trains in the early hours. Gaston discovers the boy's hidden talent and recognizes his potential to be a hockey prodigy. Just as Saul, who is depicted in his growing up stages to young adulthood, is poised to become a hockey phenomenon, the ghosts of his past continue to haunt him as he experiences relentless racism in a white man's game.

The young indigenous actors, Peltier and Goodluck, portray the 6-year-old and 15-year-old Saul, respectively; both give convincing, intuitive performances. Manitowabi never made me think that she is anyone else but Naomi, Saul's wise Ojibwa-speaking grandmother. Manitowabi is a  professor and custodian of indigenous traditions at Canada's Trent University and a real-life survivor of a residential school; her presence and performance, at once powerful and wounded, evidently come from a deep place.

Owing to the masterful work of Yves Bélanger, a cinematographer from Quebec acclaimed for his work in "Brooklyn" (directed by John Crowley, 2015), "Indian Horse" is awash in beautiful cinematography set against the backdrop of the untamed Canadian winter scape. Touches of magic realism punctuate key sequences when Saul is revisited by his personal demons, haunting materializations of Saul's trauma.

Based on Richard Wagamese's 2012 bestselling novel, which draws on the horrific experiences of family members and friends who lived through the sentence of Canada's shameful racist history, "Indian Horse" is a dark story that needs to be told in its raw truth. But unlike the similarly-themed Australian film "Rabbit-Proof Fence" (directed by Phillip Noyce, 2002), which is nuanced by a mytho-poetic layer that subversively upholds the agency of the indigenous spirit, "Indian Horse" often hangs on to a one-note brooding mood with only the barest allusions to Saul's inner journeying. One is left wishing there had been more glimpses of the young Saul's deepening self-awareness and desire for liberation as a child born and raised in the rich culture of the "Fish Clan" of the Northern Ojibwa. 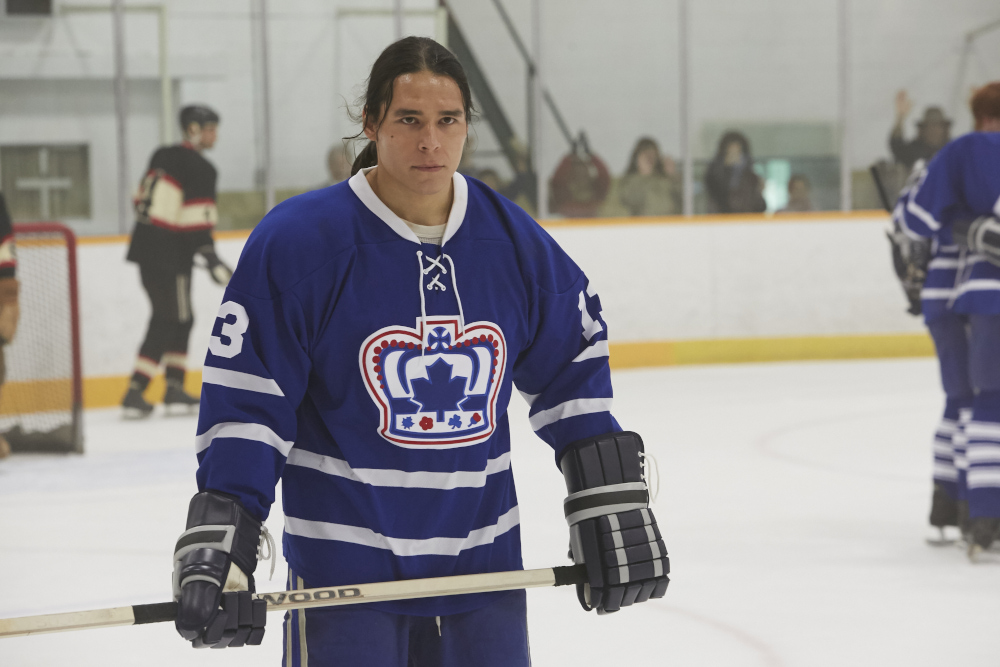 In the book, there is a wonderful chapter dedicated to a small but meaningful episode when Saul and his classmates sneak out of the school to go fishing. As they are reliving the joy and freedom of their childhood memories, the adventure is also a poignant cognitive moment for the boys when they gaze upon the fish they caught — they themselves are the fish gasping for air. Such a scene would've given Saul's character a richer sense of soul and story. There are also a couple of structural speed bumps that do nothing to help the narrative flow.

"Indian Horse" is flawed, but it is that rare film that brings to light the sins committed against indigenous peoples by the unholy alliance of Eurocentric colonization and Christianization. Indigenous cultures continue to bear the stigmata of an aggressive and condescending mission history. Even Pope Francis' token reconciliatory inclusion of an Andean Pachamama image at the pan-Amazon synod elicited an iconoclastic response from exclusivist circles that have not been willing to accept the meaningful gesture as an option for the poor indígena.

If "Indian Horse" can kindle our theological imagination so that we can envision an inclusive table where those we have "othered" are welcomed and cherished, it is well worth its 1-hour-41-minutes' viewing time.

A version of this story appeared in the Jan 24-Feb 6, 2020 print issue under the headline: 'Indian Horse' tells the raw truth about the plight of indigenous peoples.