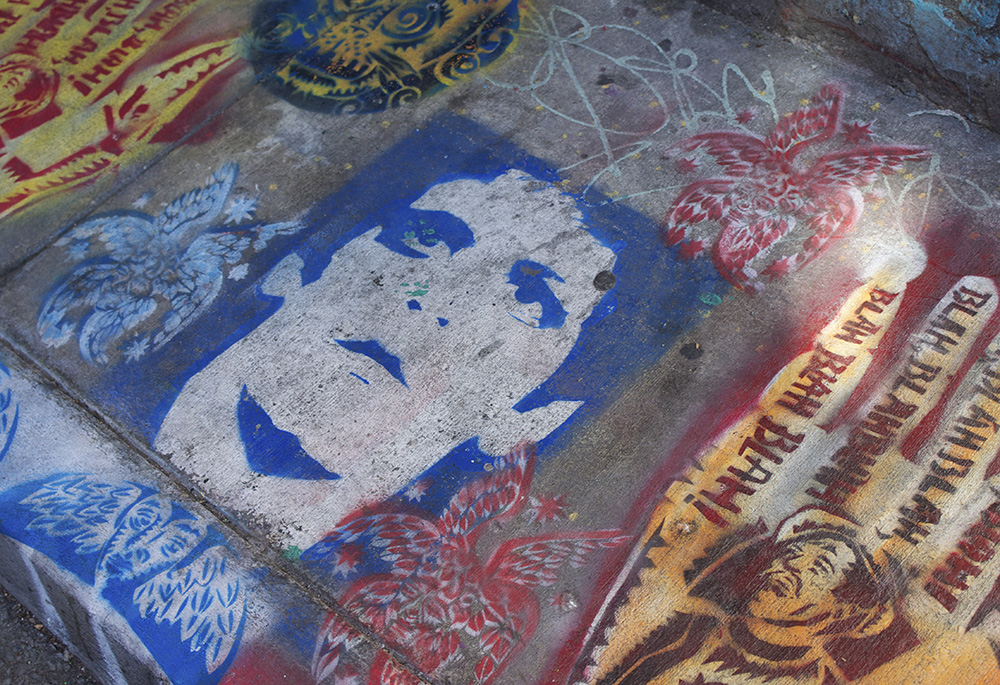 Queer is a politics.

Politics can be queered.

Queer is also a difference.

These are not facts. Mere musings. Statements I've heard before. Some days I find them agreeable. Some days not so. I contradict myself.

Queer, those of us who diverge and split off from our roots in search of wilder, more slippery, tucked away and unhiding places, isn't a political statement about what we desire, but how.

"Transformer," the second solo album by the late Lou Reed, isn't not a queer album. Though throughout his lifetime and New York days Reed lived and played in queer spaces, dated queer and trans people, wrote songs about underbellies and hidden parts and sub-existences.

Suppose he could write queerly because his first turn as a musician, with his band The Velvet Underground, the ethos was in the name itself: their work dealt in the under, the parts unseen by most, unsearched-for by most, and beloved by the few who are also unseen. Queer peculiarities.

The first time I heard The Velvet Underground I wasn't yet out, or in the under, a member of a collection of those sub-grouped and believed to be on the margins of something larger and more steady; the mainstream. I was the under the first time I heard "Transformer," 11 tracks of Reed's most popular music, an album produced by David Bowie and known for the New York ballad, "Walk On The Wild Side."

Where is the wild? In queer spaces. 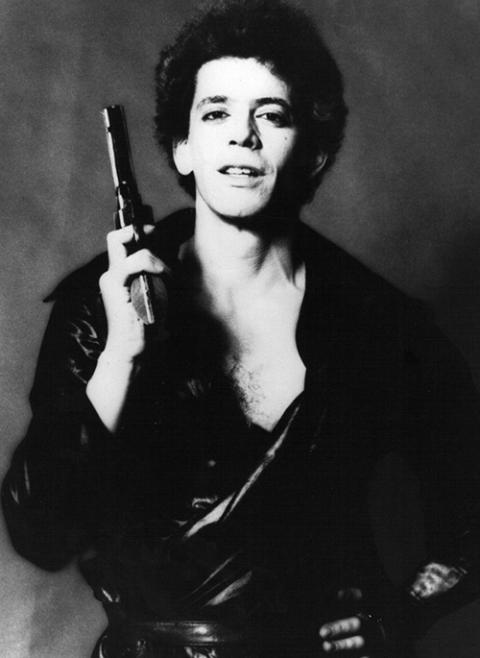 New York had become queer wild after World War II. Returning queer soldiers moved to coastal cities, places big enough where you could disappear into the seams of society, and hope to find some other people who could see in you what they saw in themselves. And appreciate it.

But what's so wild about queerness anyway?

Queerness is a learned love. Or, a repressed innate thing, finally allowed to blossom. Six minutes into "Transformer," Reed sings in "Perfect Day": You made me forget myself/ I thought I was someone else/ someone good.

To queerly read: Reed sings this as a kind of prayer. To "forget" isn't literal, but a way of expressing a lack of self-consciousness. And when you're a part of the world that is at once subsumed and rejected, to feel good or like someone good, is a gift. Reed is offered the gift by a friend, or a drug, or something else altogether, some force that prevents him, for a moment, from looking backward for a shadow, to see if that gray face is sticking its tongue out, willing him to misstep and forget his words.

There is queerness all around us, often fodder for political retribution or aesthetic consumption. The most popular song off of the album, the song that crowds begged for, was "Walk On The Wild Side." Reed used the stories of trans women he knew or was in proximity to in order to tell a story about the place he felt most himself.

Mainstream listeners of an above, a normative world, loved this song, one which allowed them to peer through the other side of a telescope and into the world of trans women living in New York. Reed always pushed back on the notion that the song was inherently transgressive, that it had any deeper meaning than reflecting his own world.

But even in this song, Reed sings as and about those who are still seen as subjects. This wild space of New York, one which offered the context for "Transformer" was created by and for trans women of color. It was a place where the most marginalized could be free; still, those who create freedom in its most honest sense of the word are most likely to suffer for it. 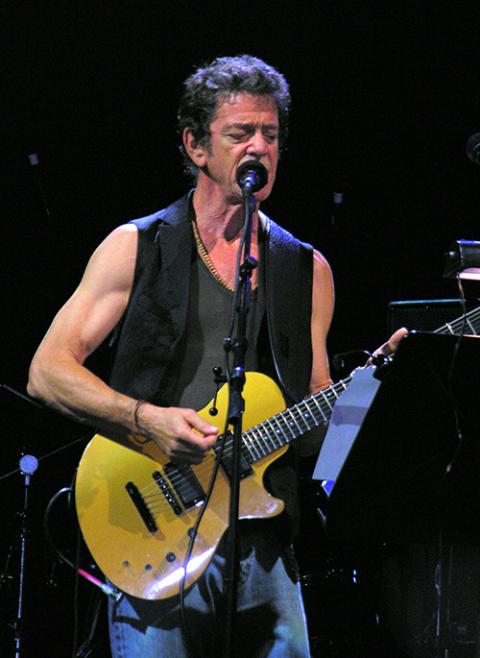 Freedom in wildness: maybe that's why Reed gravitated toward this world, and in his own words felt so free in it. "I'm So Free" is the penultimate song, sung just before he says "Goodnight Ladies," a song that's easy to memorize and sing along to because the lyrics repeat themselves, or at least, Reed repeats himself. "I'm so free" is sung nearly 40 times in the song, which has just as many lines of lyrics.

In her remarks on the evening of Lou Reed's induction into the Rock & Roll Hall of Fame, Patti Smith said, "Most of all, he talked about poetry, he recited the great poets. … He spoke of the poets' loneliness and of the poets' dedication to the highest muses." The word poem comes from the Greek root word poiein, which means, "to make."

Queerness is always working in service of reinvention. Backward and forward, we try ourselves on over and over again; we are constantly becoming. In "Hangin' 'Round," Reed sings of the effort required to leave a past version of yourself behind, or to leave your past self with the time it existed in. But there are people, lovers and friends, who bring our past selves to life after we long ago laid them down. Then, you realize you can step into your old skin. It's familiar and you do it quite well. Maybe even, it still fits.